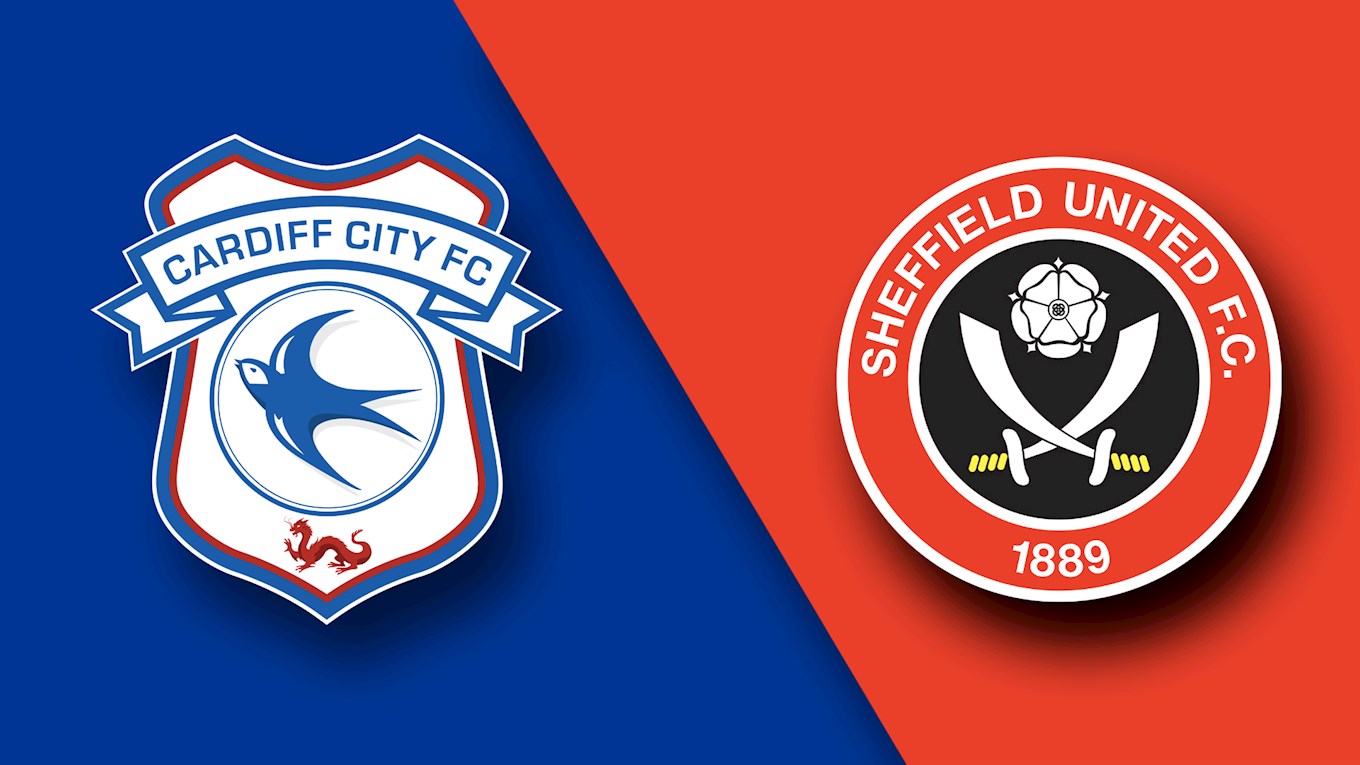 The Bluebirds welcome Chris Wilder’s team to the Welsh capital just three days after their dominant 3-0 over Aston Villa on Saturday afternoon, while the Blades are on the road again after they suffered a 1-0 defeat away at Middlesbrough.

What to expect from the Blades…

With a rather impressive victory on the opening day against Brentford, Sheffield United have enjoyed a decent start to the '17/18 season. Following that 1-0 win at Bramall Lane, the Blades matched up against Walsall in the Carabao Cup – a match they also prevailed in – winning 3-2.

Wilder’s men did taste defeat last time out when they travelled to Teesside, but will not be short of confidence and will be determined to better their last Sky Bet Championship finish of 23rd, which saw them relegated at the end of the 2010/11 season.

United’s main goal-scoring threat comes in the form of striker Billy Sharp. Joining the Yorkshire club for a second spell in 2015, Sharp has a mightily impressive 52 goals in 91 games. The 31 year-old has already opened his account for the season after netting the only goal in that win over Brentford.

New signing John Lundstram is known for his ability to dictate play in the middle of the park. The capability shown by the 23 year-old was admired by United, and they went on to sign him from Oxford United a month ago. The former Everton youngster has represented England from U17-U20 level, and will be keen to win the approval his new manager.

Leon Clarke is another available option to Wilder for Tuesday evening’s fixture and played a significant part in their promotion success last season. Seven goals in 24 fixtures for the Blades saw him partner Sharp in their opening day win, with the 32 year-old being known for his aerial threat and strength.

The Blades have been busy strengthening their squad for their first Championship season for seven years, bringing in no less than seven new recruits.

As previously mentioned, United have signed Lundstram following their successful League One campaign. Wilder has also brought in defender Richard Stearman from Fulham and George Baldock from MK Dons, who took United’s place in League One following their relegation. Left sided player Enda Stevens also arrived on a free transfer from Portsmouth.

The Blades have also brought in Welshman Ched Evans for a second spell at the club, while highly rated winger Nathan Thomas was Wilder’s first summer signing from Hartlepool United. Goalkeeper Jamal Blackman has also arrived on a season-long loan deal from Premier League Champions, Chelsea.

The last fixture between the Bluebirds and Sheffield United came in that season they were relegated, as City secured a 2-0 win at Bramall Lane thanks to goals from Craig Bellamy and Jay Emmanuel-Thomas.

The Bluebirds are unbeaten in the last four fixtures against Tuesday’s opponents (two wins and two draws) while you have to date back to March 2009 to find United’s last victory.

Neil Warnock, a childhood Sheffield United supporter, spent eight seasons managing the Blades from 1999-2007. He was assisted at Brammal Lane by Kevin Blackwell, who himself would take the reins at the club, replacing Brian Robson as boss in February 2008.

Sheffield United defender John Brayford and ‘keeper Simon Moore have both made the move from South Wales to South Yorkshire in recent years.

Brayford spent two years at City before joining the Blades on loan and then joining permanently in 2015. While Moore arrived at Bramall Lane at the beginning for last summer, and made a massive contribution to United’s promotion success, playing 43 out of 46 games last season.