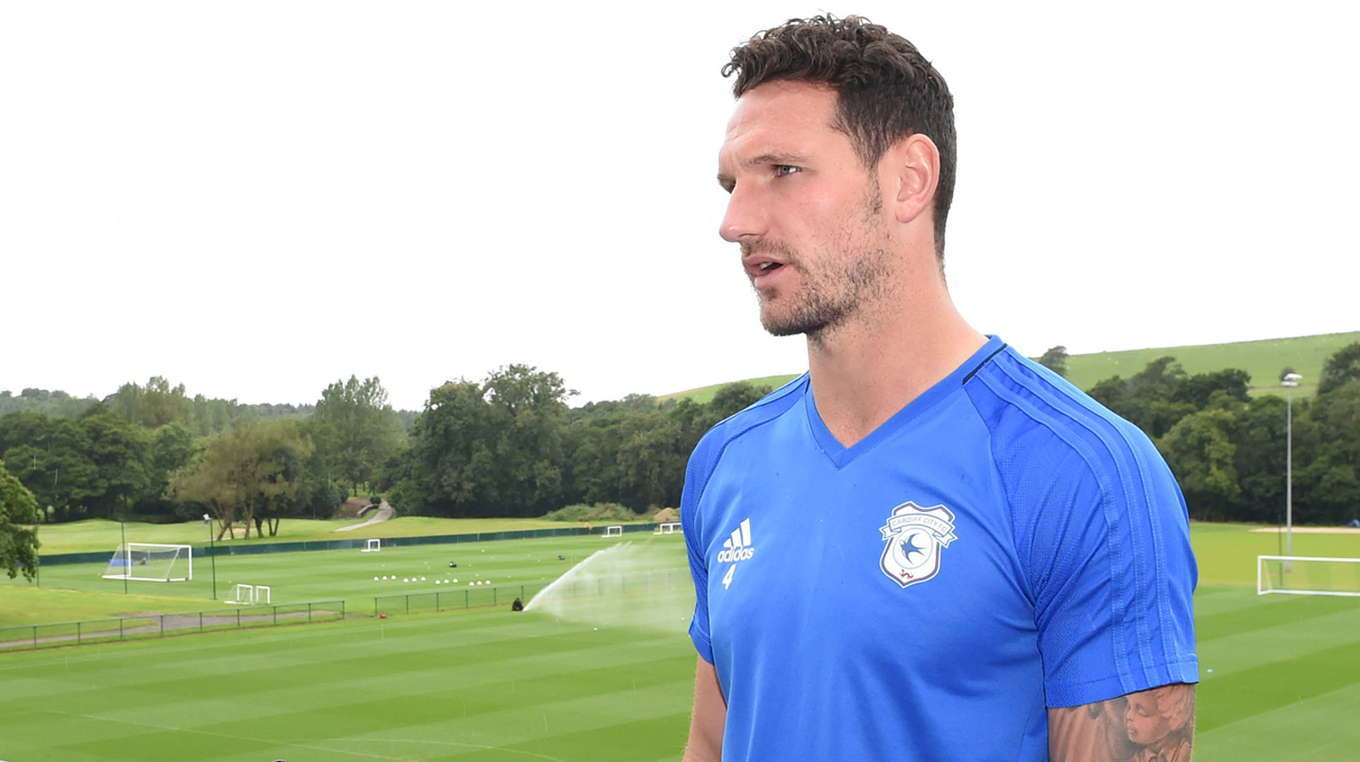 Morrison: “We want to put out a marker”

Sean Morrison spoke exclusively to cardiffcityfc.co.uk ahead of this Saturday’s first home league game of the season against Aston Villa.

The Cardiff City captain was in confident spirits as he called the Bluebirds support to arms, with a big crowd expected at Cardiff City Stadium on Saturday afternoon.

“It’s our first league game at home this season," Sean began. "I’m very excited that it’s going to be a big crowd. I think they’ve got a lot of expectation this year. But you can see that with the atmosphere we’ve got in this building, we’ll have every chance this year.

“We’ve got a good away win against Burton, so if we can follow that up on Saturday it will put us on the road that we want to go on.”

Sean continued to highlight the importance of the Bluebirds maintaining their strong home form from the last campaign, as they prepare to walk out of the home tunnel for the first time in the 2017/18 Sky Bet Championship season.

“When that stadium is full, there’s not many atmospheres like it," he continued. "If we can put in a performance to justify that, I’m sure the crowd will get behind us.

“We were very strong at the back end of last season at home. We want to carry that on to this season and put a marker out to the rest of the league, so they know that when they come to Cardiff it’s going to be a tough game.

“[Villa] have got quality all over so it’s going to be a tough game – we know that. But I’m sure they’re going to be up for a game as well. They know that we’re not going to roll over here.”

Finally, the skipper commented on the impact of Kenneth Zohore, following his opening day winner at Burton Albion. However, Sean stressed that the Bluebirds can’t afford to rely on their no. 10’s goals, adding: “Big Ken did what he did last year and he’s shown he can do it this year as well in the first game of the season.

“We can’t just rely on the big man up front though, we’ve got to chip in with goals elsewhere. Hopefully, we can get another clean sheet and pick up the three points as well.”