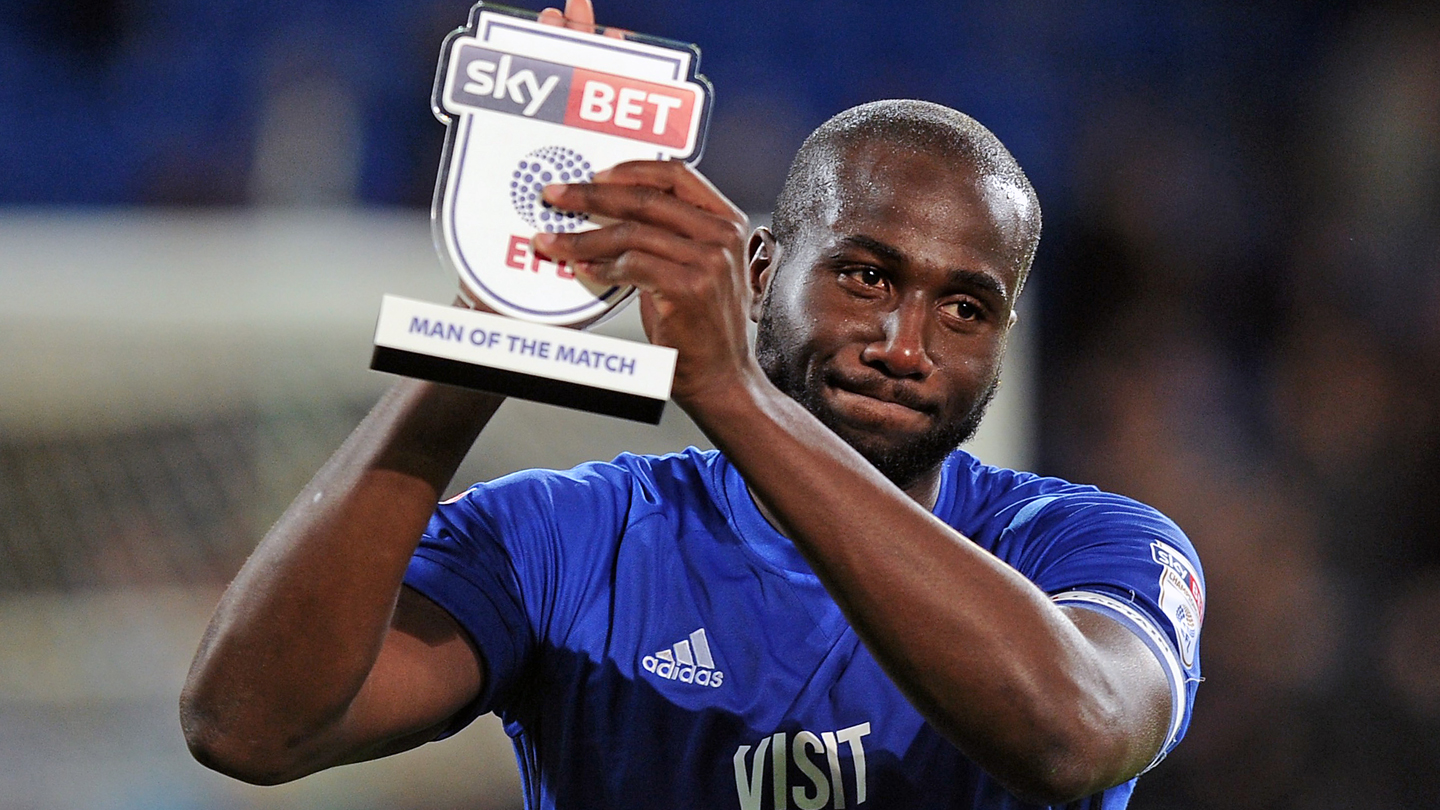 Our Hull City winners* are:

Good luck to all our Season Ticket holders for our next home league match, against Fulham!

We hope the Ninian Stand, Block 115, Row R, Seats 881-890 enjoyed their free pizza at half-time. The Domino's Lucky Row will return, vs. Fulham.

*Prizes valid only for Cardiff City's next Sky Bet Championship match (Fulham, 26/12). Prizes must be claimed at least 48 hours before the next fixture. To opt out of Season Ticket matchday prizes, email club@cardiffcityfc.co.uk