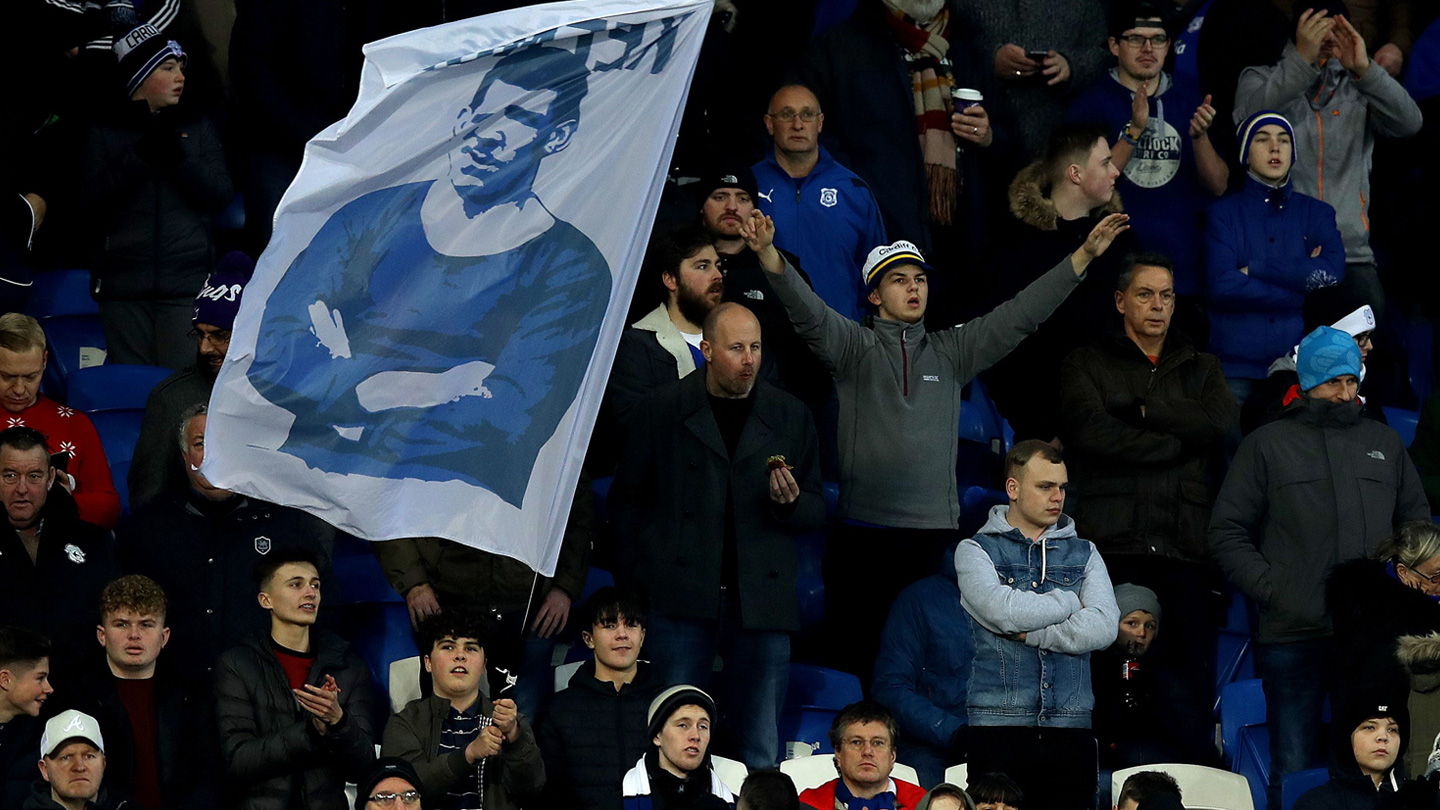 Our City vs. Preston North End winners* are:

Good luck to all our Season Ticket holders for our next home league match, against Sunderland...

We hope our supporters in the Sytner BMW Lounge, Block: 406, Row:G, Seats: 134-143 enjoyed their free pizza at half-time. The Domino's Lucky Row will return vs. Sunderland.