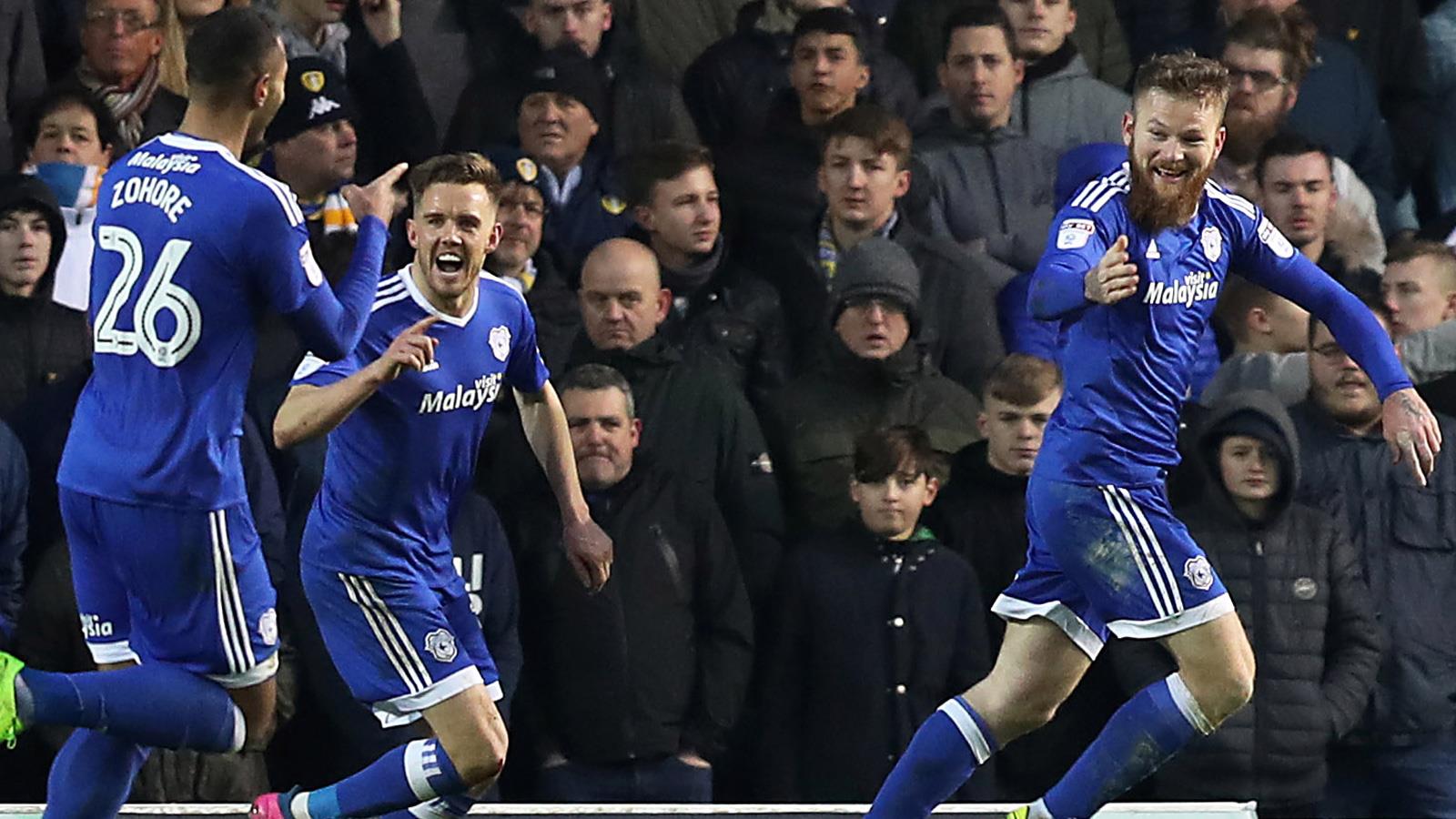 THE FIRST HALF TALKING POINTS

The home side entered this match in fifth place in the Sky Bet Championship table, having not conceded in a league match at Elland Road for six matches, and they started controlling possession immediately. Pablo Hernandez was dictating play for the Whites and went close early on with two efforts. The away team were forced to be patient despite not seeing a considerable amount of the ball in the first period.

It was the Bluebirds though who had arguably the best chance of the first half when Craig Noone's deep free-kick was met in the box by Greg Halford. The Cardiff City No.15 directing the ball towards goal with his head, but straight at Rob Green.

The hosts kept up their pressure, but the back four of Matthew Connolly, Sean Morrison, Sol Bamba and Jazz Richards held strong with the midfield and attack also joining in with defensive duties when required. Leeds went in at the break with two bookings, Luke Ayling punished for a foul on Kadeem Harris while captain Liam Bridcutt was cautioned for dissent - a decision Bridcutt continued to protest once the half-time whistle went.

A MAGICAL CLEARANCE AT ONE END, A COMPOSED HEADER AT THE OTHER...

Monk's team came out for the second half in determined fashion - and Ayling would've given the home team the lead on 50 minutes at the back post if not for an incredible clearance from Kadeem Harris. The young Cardiff City winger somehow heading away from goal from just two yards out under intense pressure, with Harris ending up in the back of his own net. This crucial interception was made even more important inside five minutes as Neil Warnock's Bluebirds took the lead.

Set piece duties for the afternoon had been taken on by former Brighton winger Noone, and a delightful floated free kick into the Leeds penalty box from wide on the right side from the City No.11 was met perfectly by captain Sean Morrison, who found the far corner of the goal with a cushioned header, much to the delight of the travelling City supporters.

The home team though continued to pressure, playing the ball around on the deck while attempting to break down Cardiff. Gaetano Berardi and Chris Wood saw efforts fly wide, while Kenneth Zohore had a header cleared off the goal-line on 65 minutes. The second goal in this tight match was always going to be massive for either team, and thankfully that came the way of the Bluebirds with just nineteen minutes left on the clock.

Iceland captain Aron Gunnarsson picked up the ball just inside the Leeds half, and rode three huge challenges to break in behind the home defence. With just Green to beat, Gunnarsson selflessly picked out forward Zohore with a pinpoint pass, and the Danish forward fired the ball into the empty net.

With five minutes remaining Halford looked to counter for City but was cynically taken down just inside the Cardiff half by Bridcutt, who was instantly shown a second yellow card. Allan McGregor was required to make a smart stop from Kemar Roofe in time added on, but Neil Warnock's men always looked confident, picking up a deserved three points on the road. 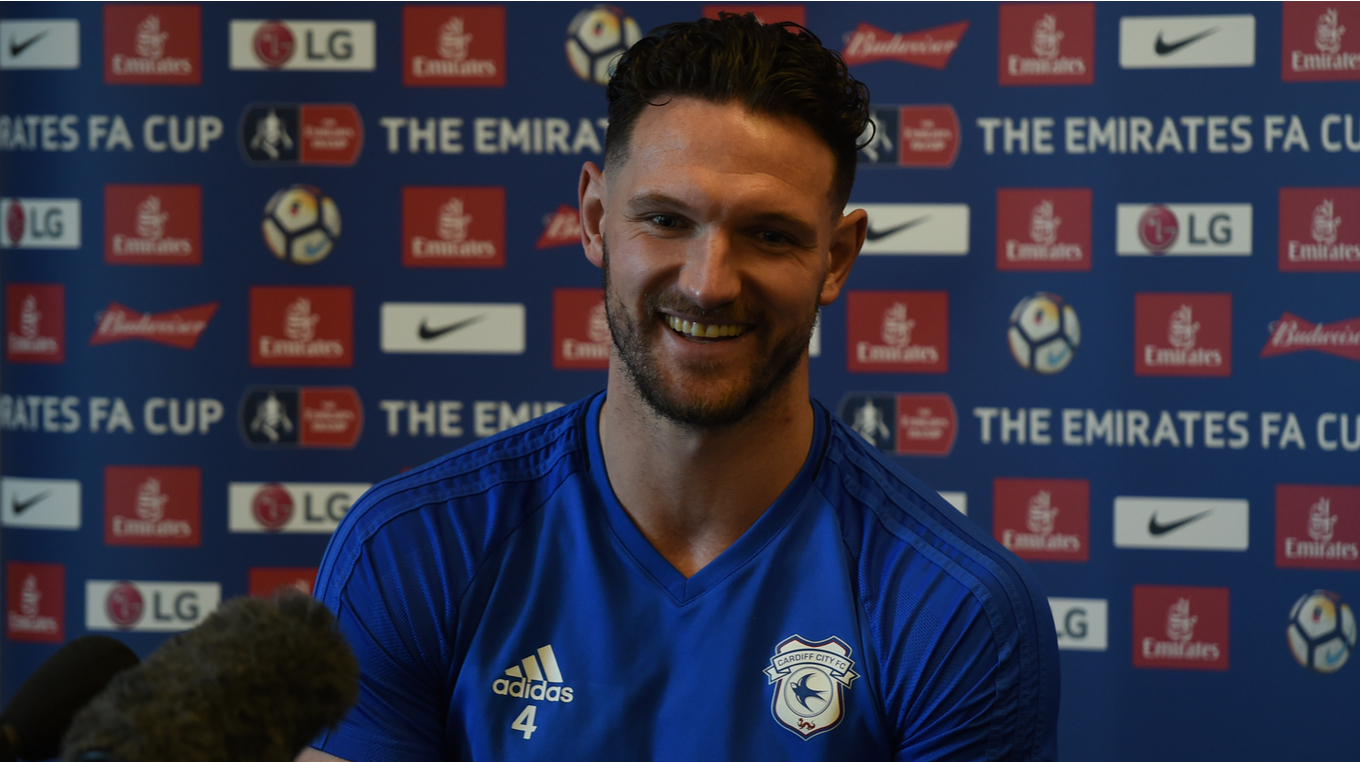 Morrison: We want to try and win the game! 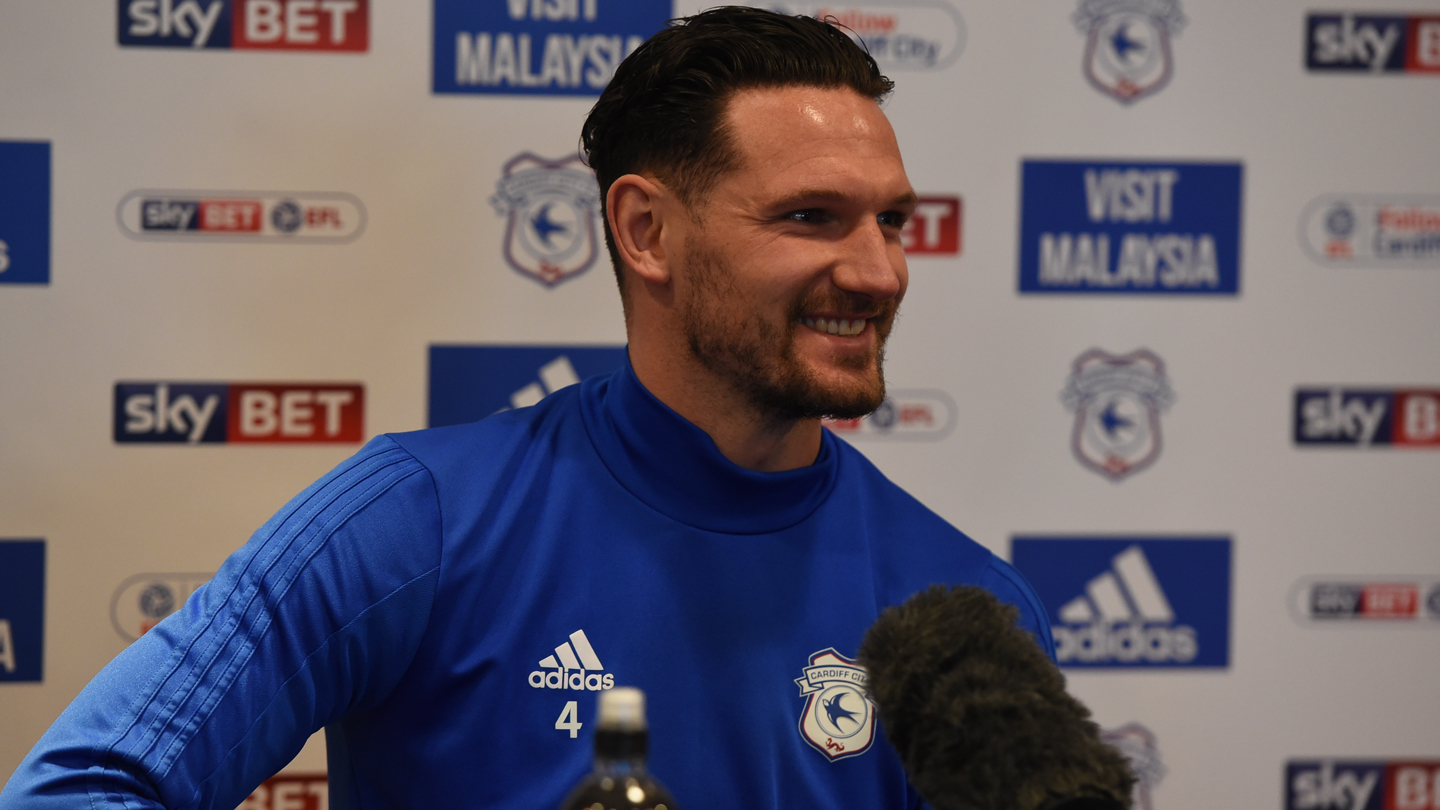 Morrison: We know what we have in the locker 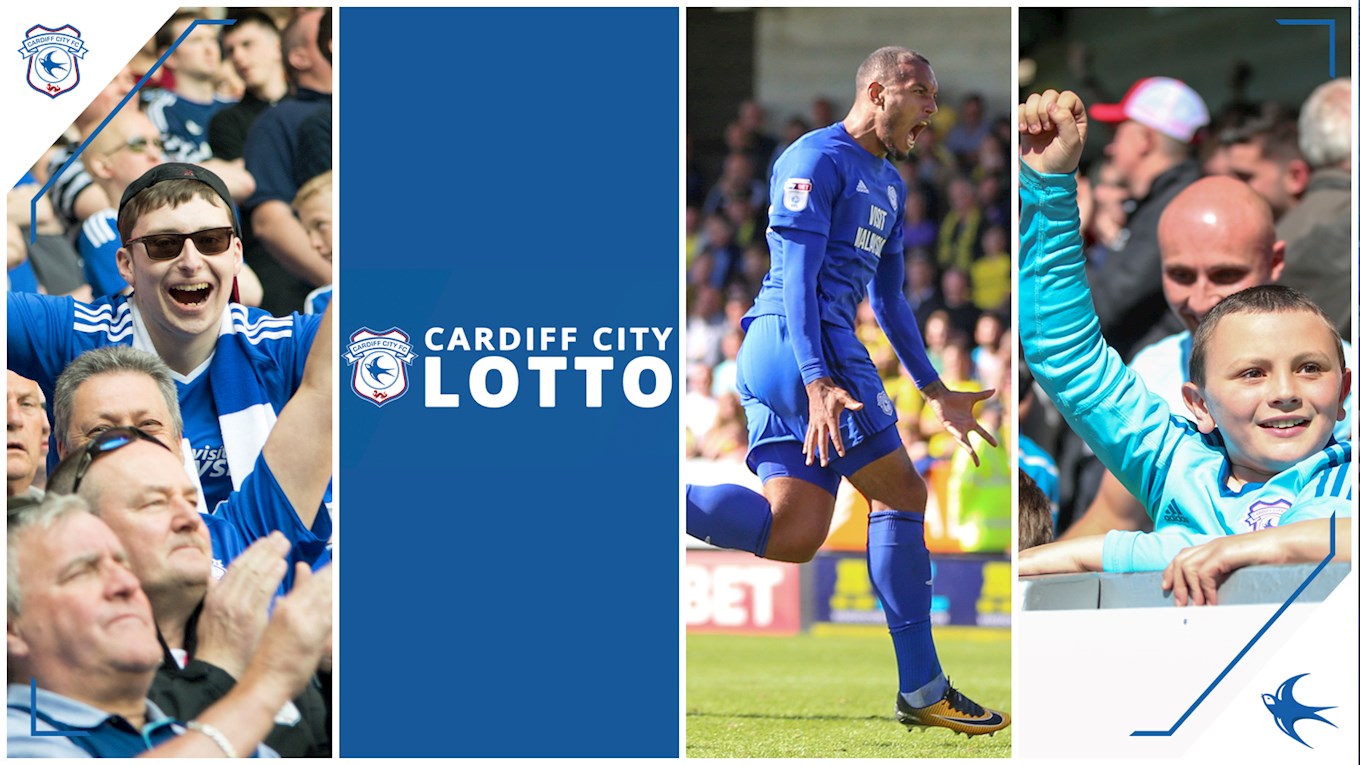