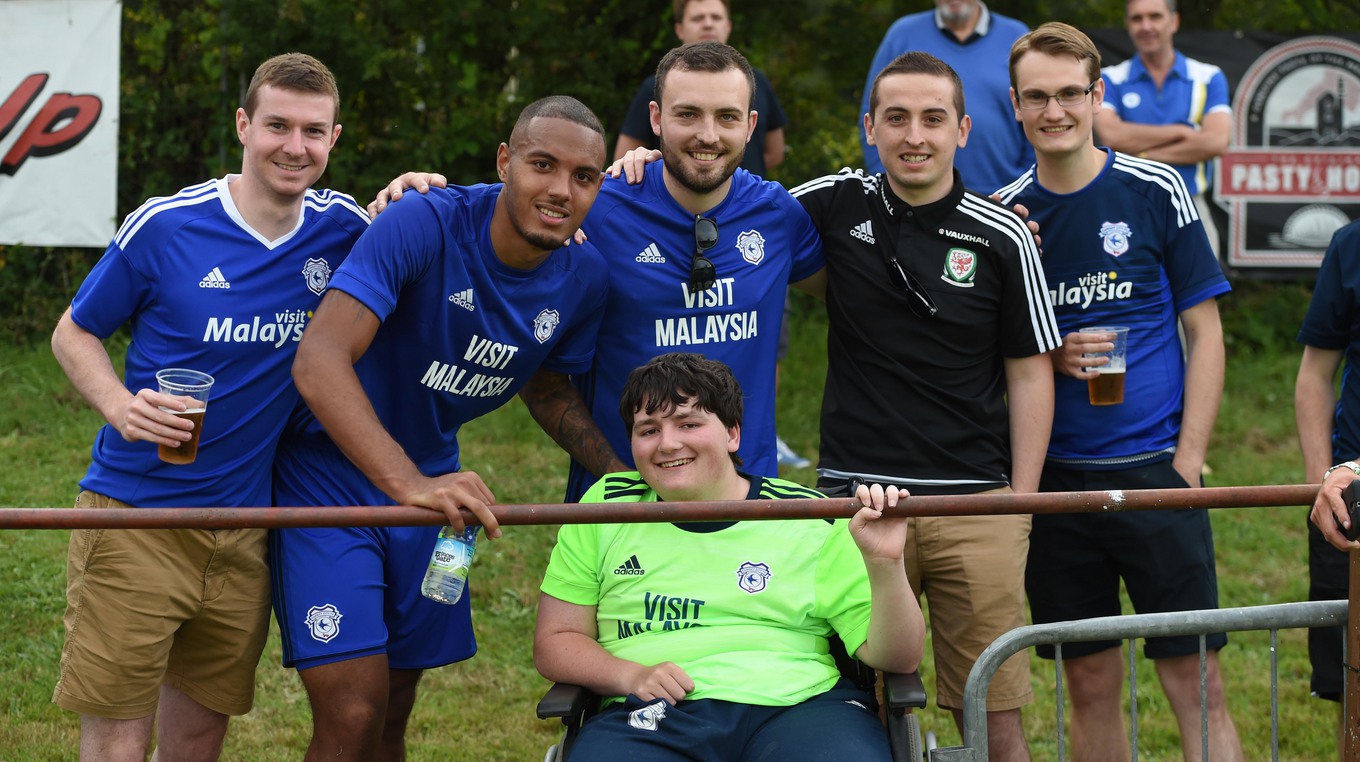 Kenneth Zohore has been enjoying life down in Cornwall as the Bluebirds prepare for the 2017/18 Sky Bet Championship campaign.

The in-form forward has netted three goals in City’s two games against AFC Tavistock and Bodmin Town, and spoke to iFollow Cardiff City about the trip.

“I am very happy,” began big Ken. “I’m always happy when I score, and it's no different here in a friendly to in the Championship.

“I think we’re going to give it a go for promotion this season. That’s what we’re looking forward to.”

The twenty-three year old also spoke about the impact that Neil Warnock has had on his form, as he looked ahead at the season to come.

“It’s all about confidence,” he continued. “That’s what [Warnock] gave me and that’s what I played off.

“This year I’m going to have a good pre-season, and hopefully a good full season after that.”