Neil Warnock spoke to the assembled press and media at the Vale Resort to preview the Bluebirds’ weekend match with Birmingham City.

The Gaffer began by fielding questions on his Sky Bet Championship Manager of the Month award win, explaining that the credit should go to everyone involved with the Football Club.

“I was just saying to the lads that it’s a great accolade,” he said. “The first one [in August] was good for me, but I think this one is really for the whole Club.

“That’s not just the players and me - it’s also down to the way we were supported in January, while the fans have been fantastic and the staff around the place have been on their toes. I can’t tell you how proud I am. With what we’ve gone through, it’s got to be the best one I’ve ever had out of nine."

Neil went on to praise his players who have performed so well in the face of adversity, revealing the admiration that he has for his troops.

“I love all my lads,” he continued. “I think all my lads have been fabulous - the ones who were here and the ones that we brought in. They’ve all got different quirks and personalities but it’s great to see them fitting in well and playing for each other.

“That’s how we are. It’s alright some clubs having money, but you’ve still got to spend it right and get a dressing room behind you. People say it’s easy having money, but sometimes it’s more difficult. I could tell you two or three clubs that have spent fortunes and I wouldn’t swap any of them.

“We’re really delighted that we’re not far off at this stage of the season with what we’ve got. We have to shop at the other end, but who’s to say Aldi’s not as good as Waitrose? I like it and don’t mind going in Aldi - they’ve got some lovely sherry and a nice bottle of whisky!”

Finally, the City boss reflected on the injuries that have blighted the squad of late, revealing that some of the Bluebirds sidelined players could return in the upcoming weeks.

“We’ve got two tough away games next week and then an international break,” he added. “Looking at most of [our injuries], they might be available after the break and we could have a run-in of eight or nine games with a proper squad.

“For now, we’ve got to get through the next week with what we’ve got and try and get as many points as we can.”

Watch more from the Gaffer on iFollow Cardiff City above. 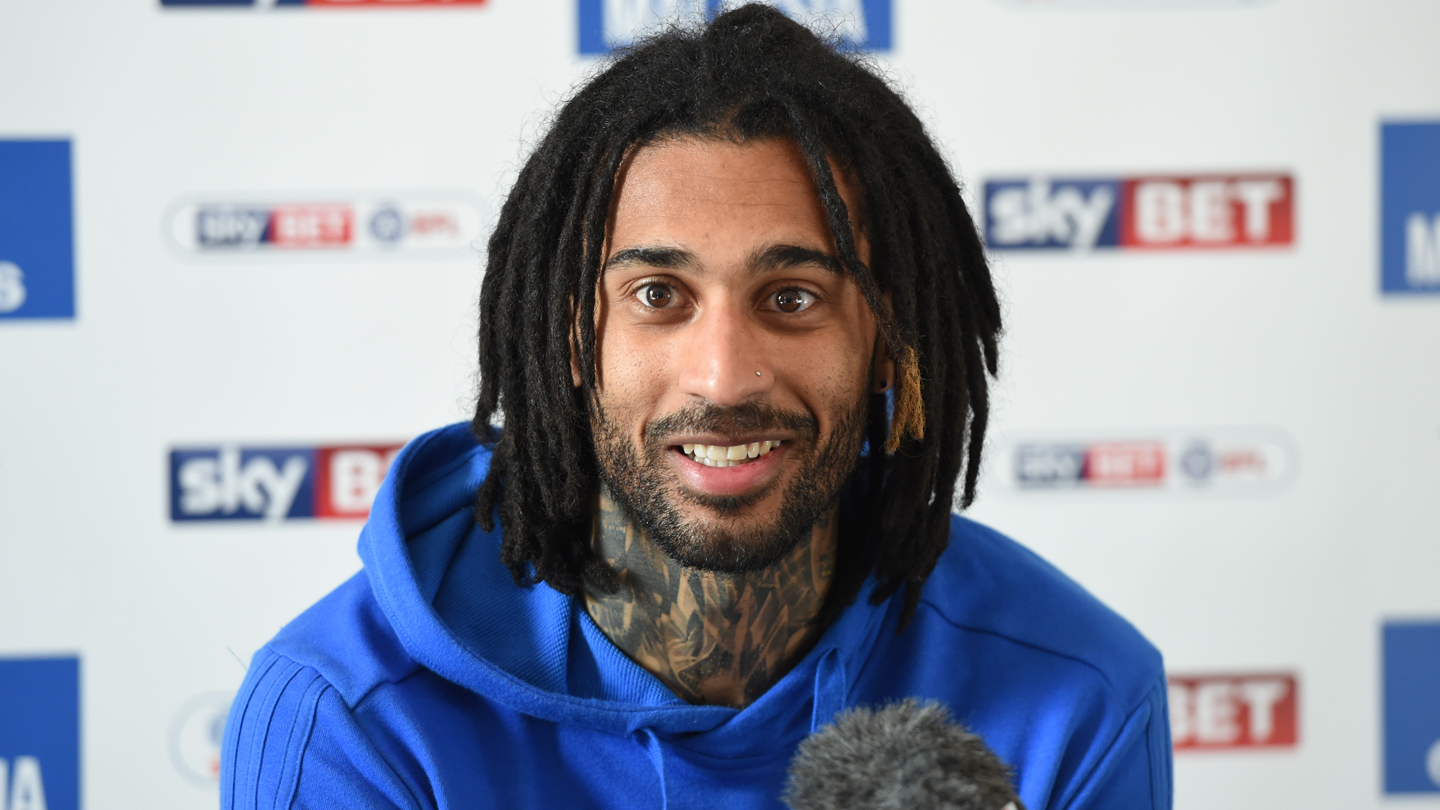