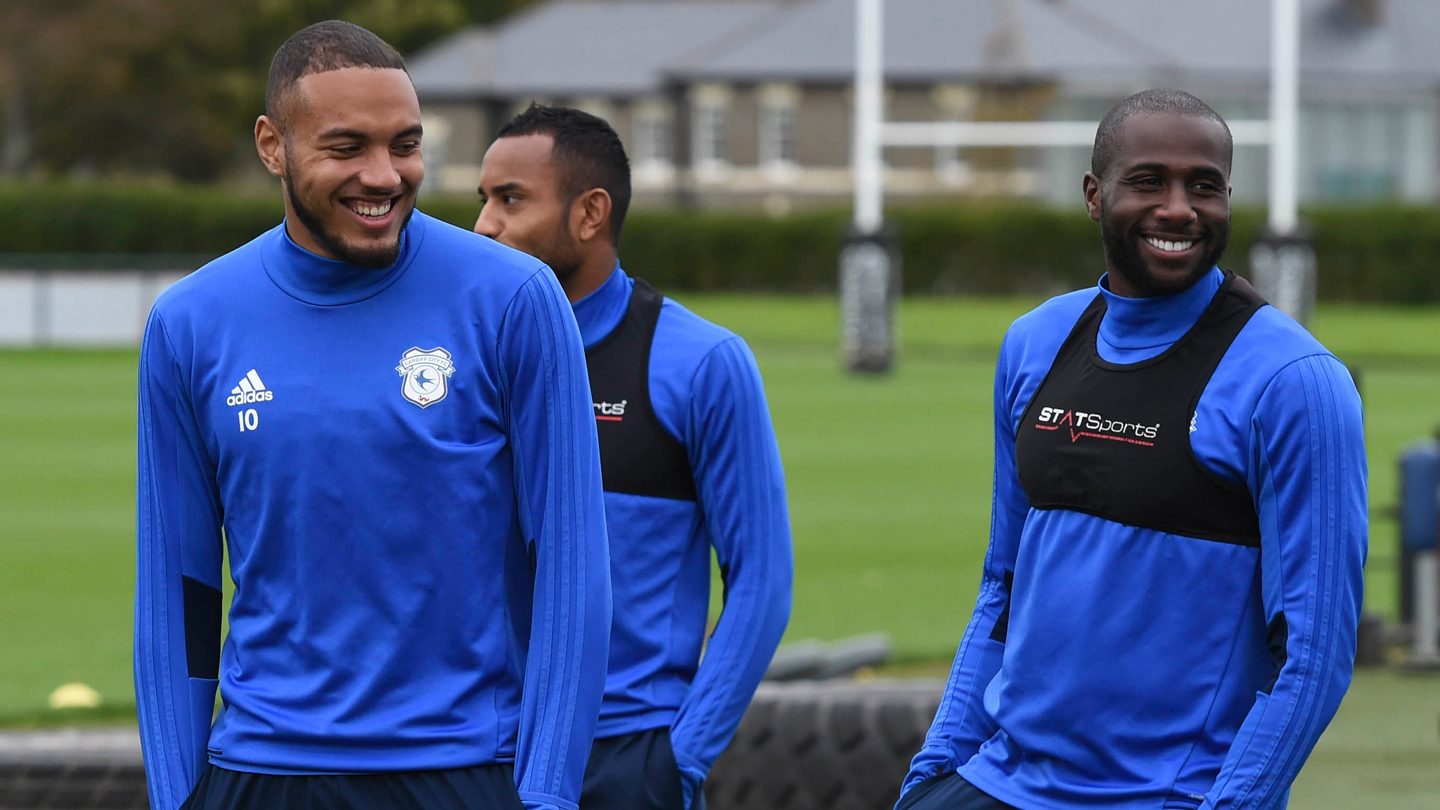 Zohore: We go there with confidence

The forward reflected on the Bluebirds’ consecutive victories over Sunderland and Mansfield Town, as he explained that he's back to full fitness after returning from injury over the festive period.

“We’re going to go up there with confidence as we’re back to winning ways,” began Kenneth.

“It looks good and we’re back to where we want to be. We wanted to do that over Christmas too, but that’s football.

"We've got two new signings [Yanic Wildschut and Marko Grujić], which is great for us and Yanic looked good when he came on last time out.

“On a personal level, I’m getting my sharpness back now and the past two games have been better for me too.”

The Bluebirds’ midweek win over Mansfield secured an Emirates FA Cup Fourth Round clash with Manchester City at Cardiff City Stadium, but Kenneth explained that focus within the squad is firmly on the League for now.

“Of course, it will be a big opportunity for us to play against such a big team as Manchester City,” he added.

“It’s a cliché, but we’ve got to focus on each game though - and right now it’s Sheffield Wednesday on Saturday!”