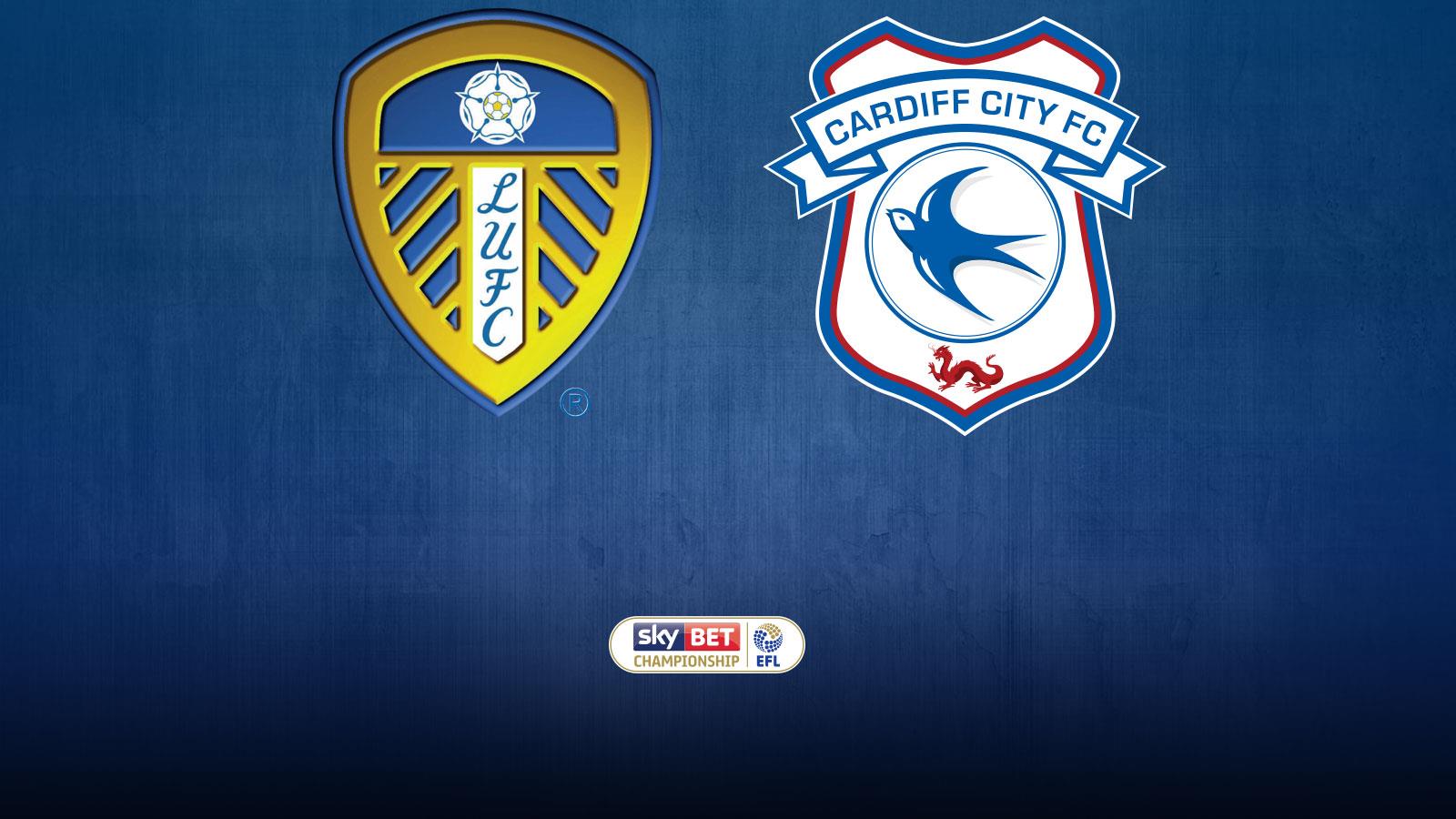 
Leeds welcome City to Yorkshire having won two of their last three league games, and currently sit fifth in the Championship table. Garry Monk’s team beat Nottingham Forest 2-0 at home towards the end of January and then began February with a 2-1 victory over Blackburn Rovers at Ewood Park.

Last time out, however, United lost 2-1 away to Huddersfield Town. Substitute Izzy Brown put the Terriers in front in the first half before striker Chris Wood equalised for Leeds ten minutes from half time. The match seemed to be heading for a draw before Huddersfield’s Michael Hefele scored with a minute of normal time remaining to seal all three points.

United were active in the January transfer window, bringing in midfielder Pablo Hernández on a permanent deal as well as securing the loan signings of Modou Barrow and Alfonso Pedraza. The Whites also had several outgoings with Toumani Diagouraga and Luke Murphy leaving on loan, whilst midfielder Alex Mowatt joined Barnsley for an undisclosed fee.

Chris Wood has been in-form for Monk's men this season. The New Zealand striker has 18 Championship goals to his name so far, making him the second top scorer in the league behind only Newcastle United’s Dwight Gayle.


Cardiff City manager Neil Warnock took charge of Leeds in early 2012 and led them to safety in his first season in charge with a 14th placed finish. Warnock left Elland Road in April 2013 and began life at Cardiff City Stadium in October 2016 with a 2-1 win over Bristol City.

Sol Bamba joined the Bluebirds shortly after Warnock’s arrival and quickly established himself as a mainstay at the heart of the City defence. Before arriving in South Wales, Bamba made over 50 appearances for Leeds in two spells with the club.

Other players to have represented both the Bluebirds and the Whites include Ross McCormack, Robbie Fowler, Jimmy Floyd Hasselbaink and Lee Peltier.


The two sides met at Elland Road on 25th October 2010 and the promotion chasing Bluebirds blew away their hosts, running out 4-0 winners.

Striker Jay Bothroyd got the ball rolling when he pounced on a mix-up between goalkeeper Kaspar Schmeichel and defender Alex Bruce to fire his side into the lead.

Early in the second half, captain Mark Hudson found Michael Chopra in the box who placed his shot past the ‘keeper to make it 2-0. City were three goals to the good minutes later when winger Chris Burke cut the ball back to Bothroyd who confidently stroked the ball home for his second of the game.

The Bluebirds weren’t finished and, on the hour mark, Lee Naylor rocketed an effort past Schmeichel from 25 yards out.

Please note, Tickets will not be on sale for Bluebirds supporters on match-day.

LISTEN: Supporters can listen in live on Cardiff City Player HD* for all the action from City vs LUFC.