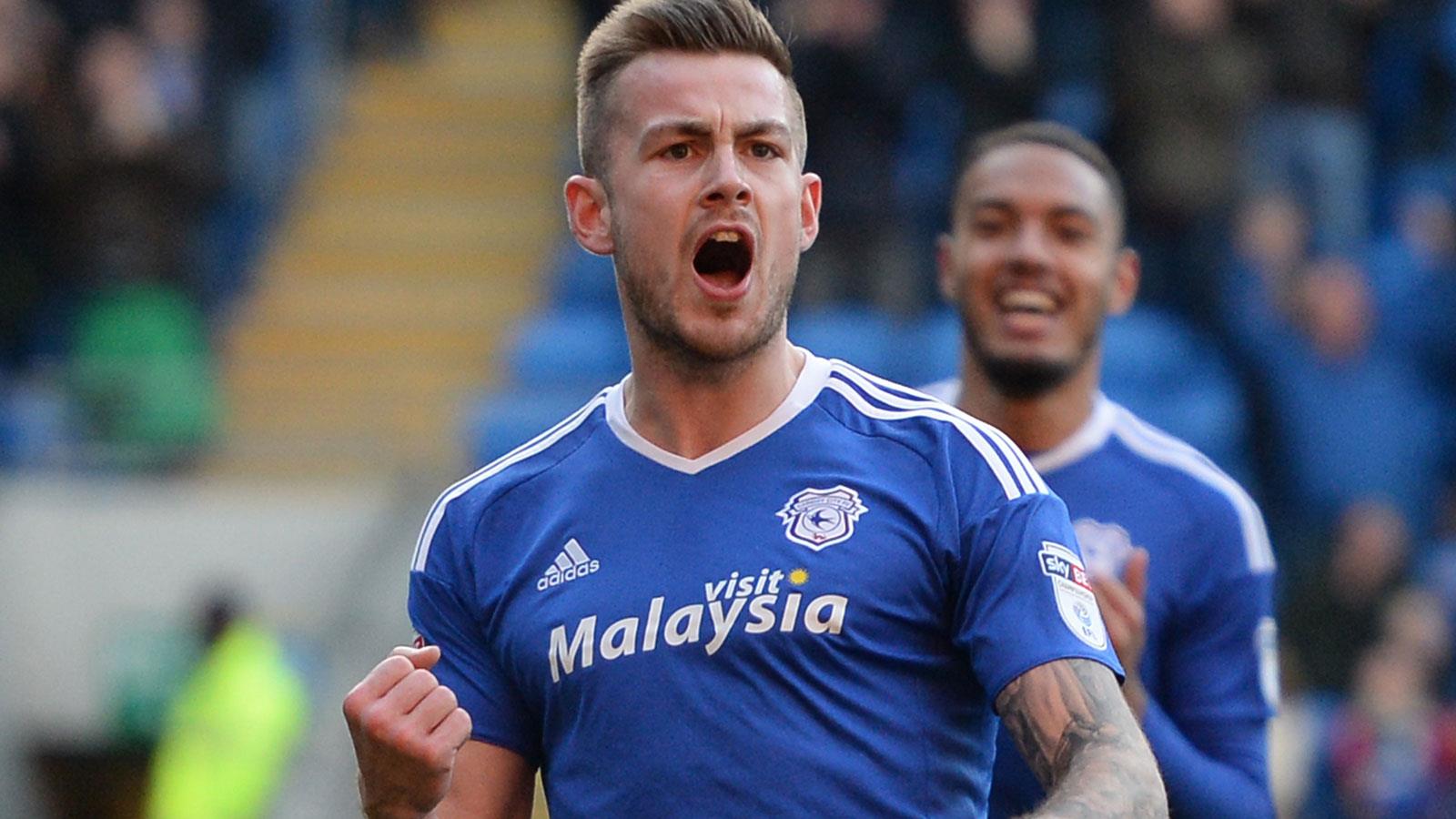 Cardiff City midfielder Joe Ralls has been nominated for the January Sky Bet Championship Player of the Month award.

The Bluebirds No. 8 started the month by scoring the winning goal as Cardiff City defeated Aston Villa at Cardiff City Stadium.

Joe also played a key part in our win over Bristol City, showing quick footwork to beat his man inside the box before being brought down - Anthony Pilkington netting the resulting spot kick.

The Aldershot-born midfielder scored his second on the month from the spot - stepping up at the Madejski Stadium to beat Ali Al-Habsi.

He played in seven competitive matches across January, with the Bluebirds winning on four occasions.


The winner of the EFL's Sky Bet Championship Player of the Month Award will be announced on Friday, 10th February 2017.