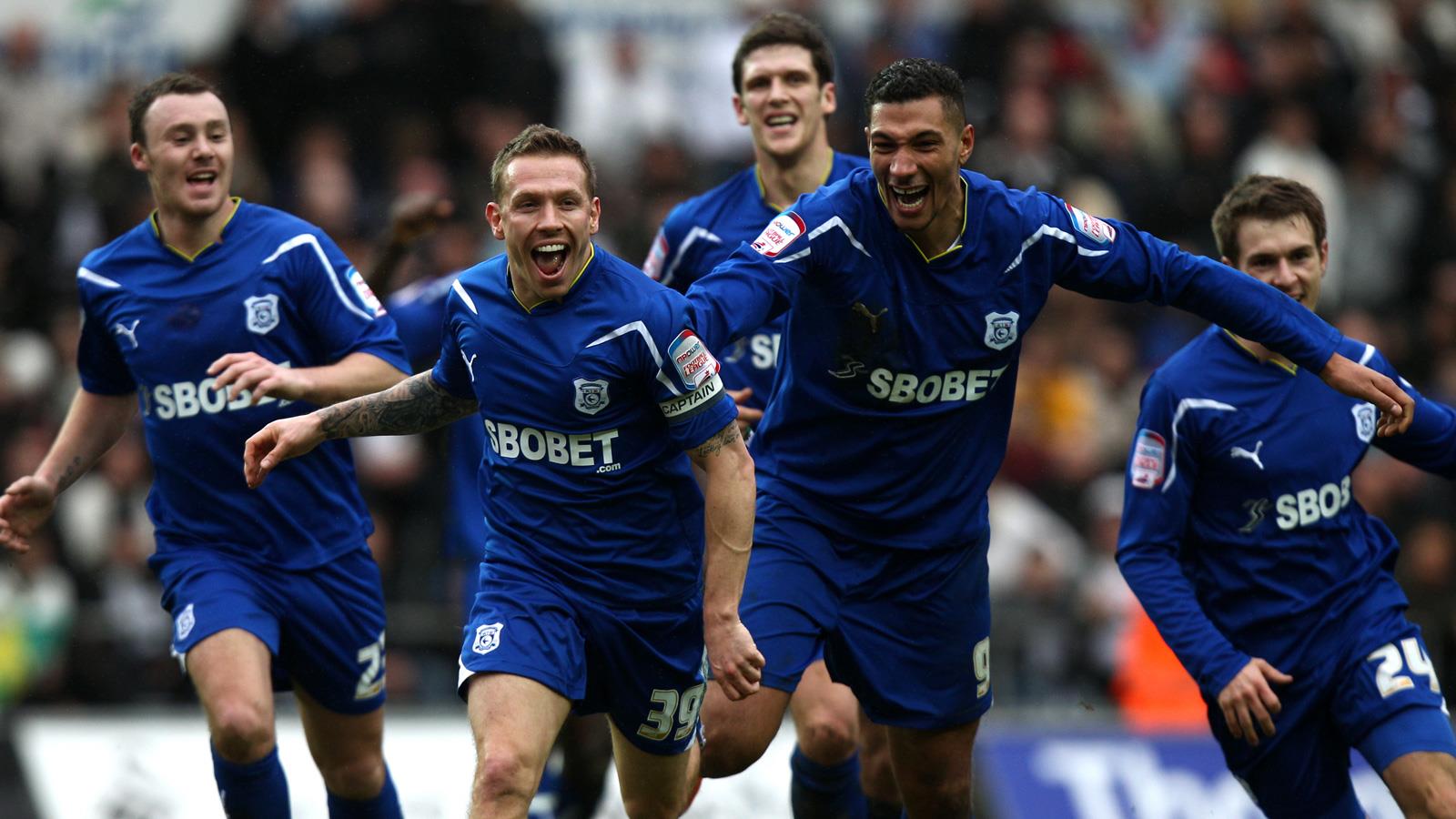 FOUNDATION | AN EVENING WITH CRAIG BELLAMY

The fantastic Shooters Sports Bar, situated within Cardiff’s Bierkeller, will host a pub quiz as well as a Q&A with the former Cardiff City forward and Wales international.

Tickets for ‘An Evening with Craig Bellamy’ are now on sale priced at just £25! Tickets include a FREE pint/glass of wine or soft drink (soft drinks served for U18’s), as well as a platter of ‘pub grub’ including pizza, hot dogs, wings and fries.

All proceeds will be split between the two charities.

The event will also include a pub quiz; teams must consist of 2-4 members, with fantastic prizes for the winning team and runners up so make sure you come in two’s!

The general knowledge quiz will take place in between our special guest Craig Bellamy’s Q&A, followed by a raffle and auction.

‘He’s got a story to tell, and it’s something Cardiff City fans will want to hear’

Speaking on the event, Cardiff City FC Club Ambassador Scott Young said: “He’s a friend of mine and a legend in terms of Cardiff City and Welsh Football. He’s played at some of the biggest clubs across the UK, and scored some famous goals in the biggest games at the highest level.

“It’s fantastic for Cardiff, both City and Club to have him back as a Player Development Manager and I’m sure people will be interested to hear his vision for the role. He’s got a story to tell, and it’s something Cardiff City fans will want to hear.”

Bellamy was born and raised in Trowbridge, Cardiff. He would go on to play for 11 clubs in total, including the likes of Newcastle United, Liverpool, Manchester City, Celtic before finishing his career at his hometown club.

During his career, Bellamy won the Championship, the League Cup, the Scottish Cup and the Community Shield. He was also a runner-up in the FA Cup and Champions League.

Bellamy scored 135 league goals during his illustrious career, along with 19 goals for Wales, not to mention a number of magical goals and moments along the way.