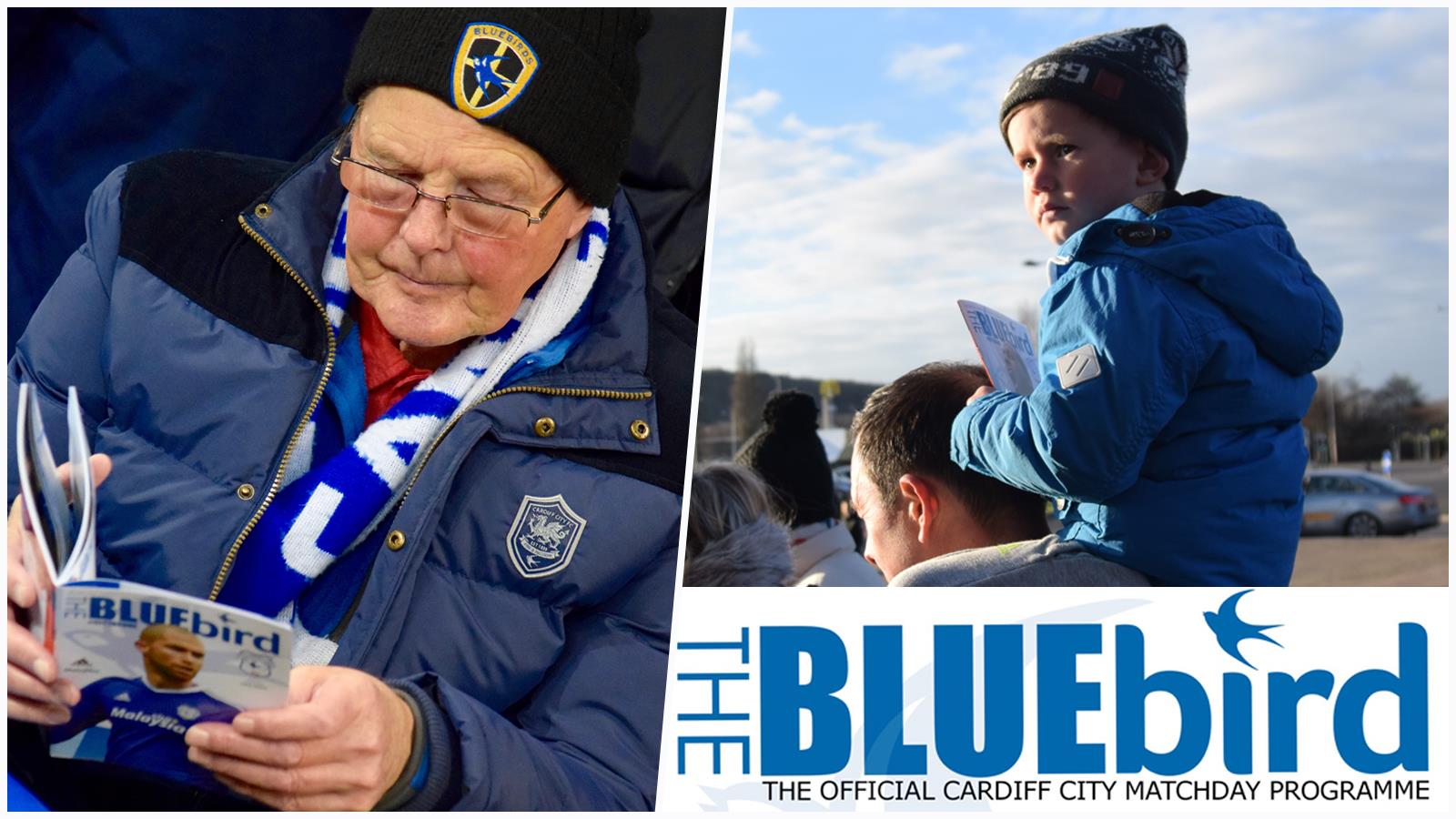 As Cardiff City take on Fulham in the Emirates FA Cup Third Round this Sunday, don't forget to pick up a special, bite-size edition of 'The Bluebird' for just £2!

Brian reflected on the Bluebirds' superb home victory over Aston Villa in his home debut at Cardiff City Stadium.

"For me personally, if you can keep a clean sheet then it’s always a good day – but that’s our job," he told The Bluebird. "The ten, eleven, twelve lads that played in front of me were fantastic. To a man it was a superb performance, and hopefully we can keep it going and grow stronger as a group."

Hear more from Brian exclusively in this weekend's official match-day programme, as he went on to reflect on his childhood FA Cup memories, his friendship with the Bluebirds' Cup Final skipper, Stephen McPhail, and his hopes for this season's competition.

Also featured in The Bluebird is all you need to know about our opponents Fulham, a run through of City's magical Cup moments, along with all the latest Bluebirds news and more...

From up to three hours before kick-off on home match-days, The Bluebird is stocked at various booths and outlets around the stadium.

Missed an edition of The Bluebird? Don't worry, you’ll be able to pick up previous issues via the SuperStore Website.