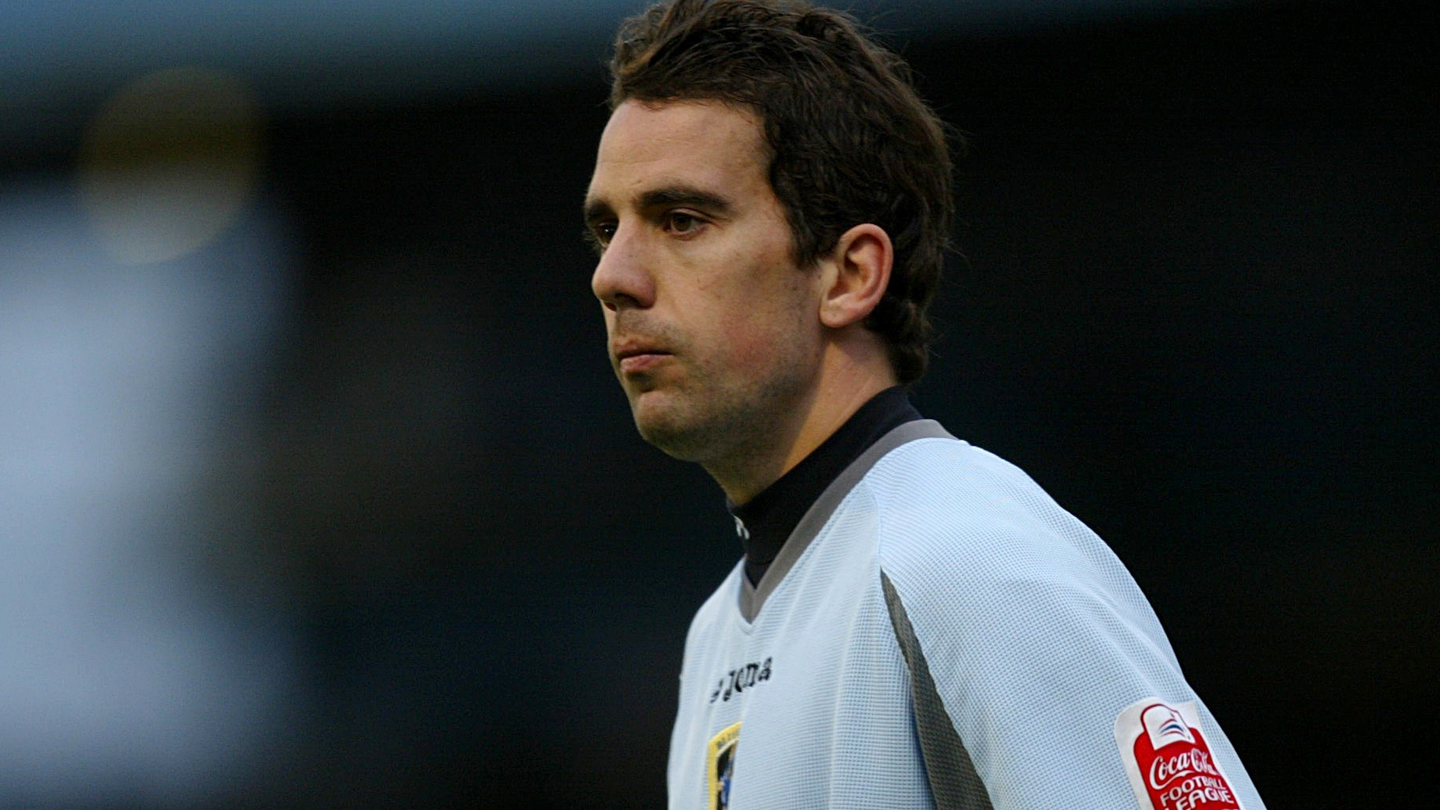 Alexander: “I Was Very Touched With The Ovation”

“It was nice to come back and I enjoyed every minute of it,” Neil began. “I had a great six years at Cardiff City and the reception I received from the home crowd was superb.

“The Cardiff City fans were great to me and I have always had a fantastic relationship with them.

“The match wasn’t about me, it was about Livingston vs. Cardiff City, but I was very touched with the ovation.”

Alexander made 234 appearances during his time in South Wales after signing from Livingston, and the 39-year-old told iFollow Cardiff City of his hopes for the campaign following his return to Almondvale Stadium.

“It’s going to be a very tough league with a lot of good teams in the Scottish Championship this year.

“Staying in the division would be a good season and hopefully we’d build on that to later challenge for promotion.

“We’re a young, inexperienced squad, but we’ll take a number of lessons from this match that will hopefully hold us in good stead for the upcoming season.”