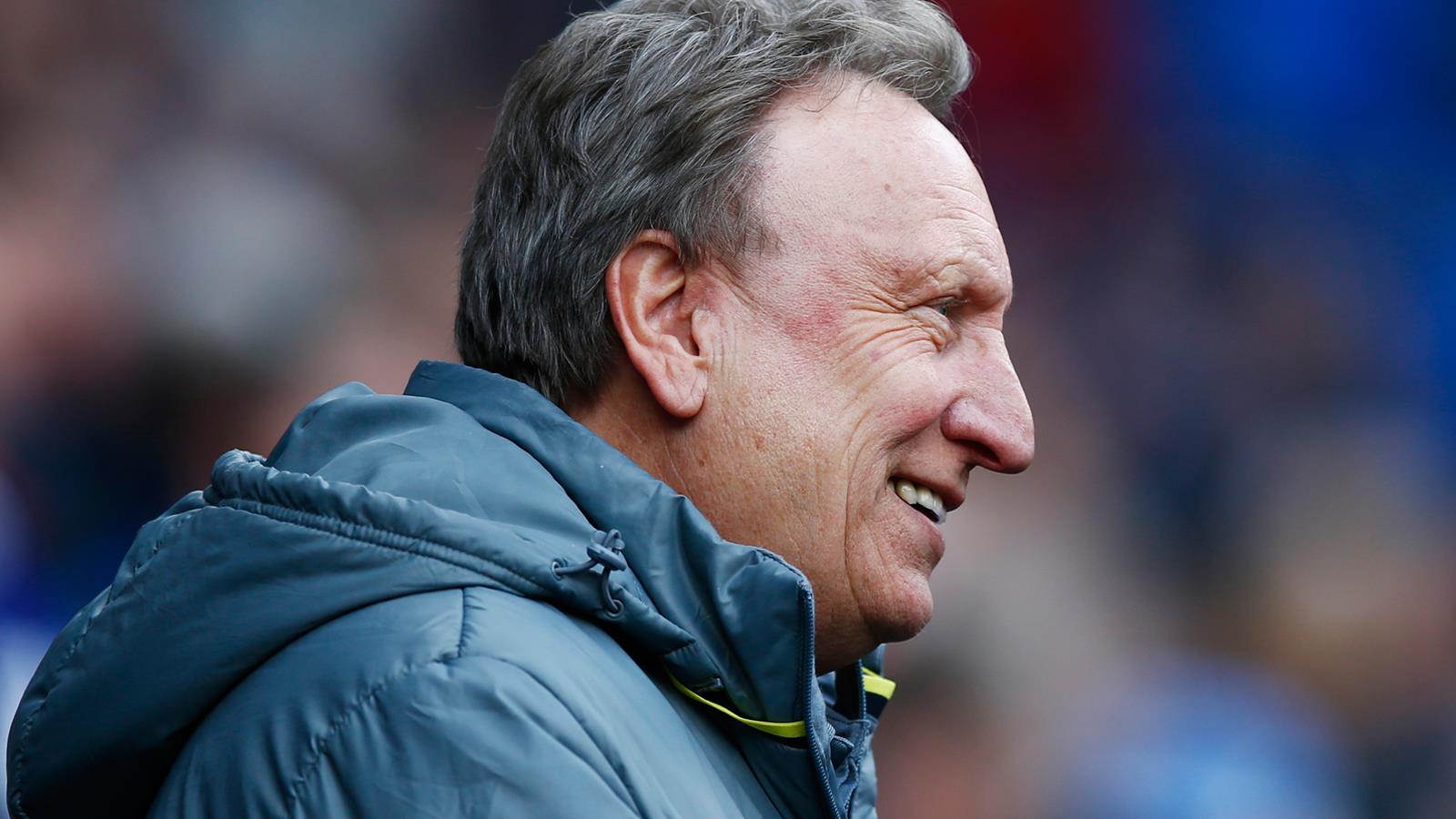 WARNOCK | "I WANT THE FANS TO GET ON BOARD EARLY!"

"They've been superb for me," the Gaffer says of the City faithful...

After 2017/18 Season Ticket sales began on Friday morning, the Gaffer emphasised the importance of fans securing their seats to watch the Bluebirds in action next season.

“We’ve got season tickets on sale, which is a massive thing," Neil began. "I would like to ask everyone to get down to the stadium, it’s a great atmosphere when everyone’s there. They know the lads are really doing their best now, and giving 100%, so I want the fans to get on board early!”

Neil also commented on our special offer for Season Ticket Holders and Premier Club Members ahead of the visit of the Blues to Cardiff City Stadium.

“It’s great for the club to give the opportunity to people who haven’t been for a while to come back, and get the place buzzing. It is a great atmosphere when we have 20,000 in. They’ve been superb for me, especially in the last few games.

“It’s all hands on deck at the minute!”, Warnock continued. “The back five’s okay, and hopefully [Aron] Gunnarsson is training again today. We’ve already got a couple of younger players in the squad, and it’s nice to get them involved around the team when we’re at home.”

Birmingham visit South Wales amidst a sticky patch of form. However, while Saturday's visitors currently sit in 17th place, Warnock underlined the unpredictable nature of any game in this division.

“The Championship is a league where anybody can beat anybody else. I like Gianfranco [Zola], I think he’s a super guy. He’ll want a pre-season under his belt to have all his players doing the work before the season starts, that’s what I’m looking forward to, too.

"First and foremost, we’ve got to get to fifty points as soon as we can, hopefully in these two home games. We need to use these games as a base for next season, rather than just play the season out. They’re all playing for their places still, really.”

Over 20,000 Bluebirds are expected at CCS on Saturday afternoon - secure your tickets HERE!