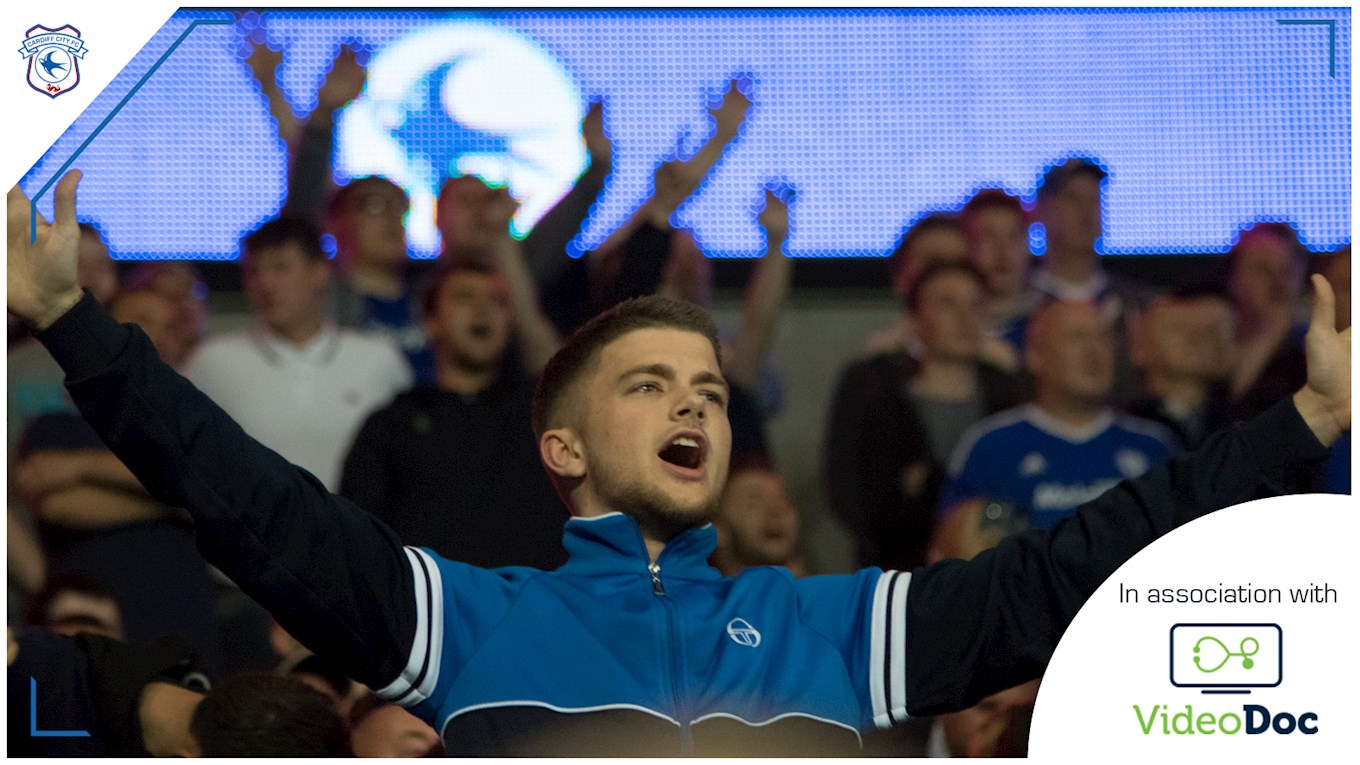 Cardiff City has teamed up with Zeelo to bring a new matchday travel solution to supporters in South Wales.

What's more, they're offering 50% off your return to journey to Cardiff City Stadium for our home clash with the Canaries.

View Zeelo's new routes and book with 50% off your return trip to CCS!

Our Match Sponsors for the visit of Norwich City are:

It will also be available from within the Stadium Ticket Office and Stadium Superstore while, due to extra demand, we'll have more copies and points of sale around the ground.

From the opening of turnstiles at 6:15pm on Friday, until kick-off, anyone who purchases a pint of Foster's, John Smith’s Extra Smooth or Strongbow in any area of Cardiff City Stadium will receive a voucher card – which will be stamped after every purchase in that time frame.

Guests including Cardiff City FC Executive Director and CEO, Ken Choo, MP for South Cardiff and Penarth, Stephen Doughty, and Leader of Cardiff City Council, Councillor Huw Thomas, will all be in attendance in the Fred Keenor Lounge at CCS.

The Foundation are committed to providing support for children, young people and families across South Wales to achieve their full potential.

Cardiff City kick off against Norwich City at 7:45pm!

See you at CCS for another big game in the Welsh capital! 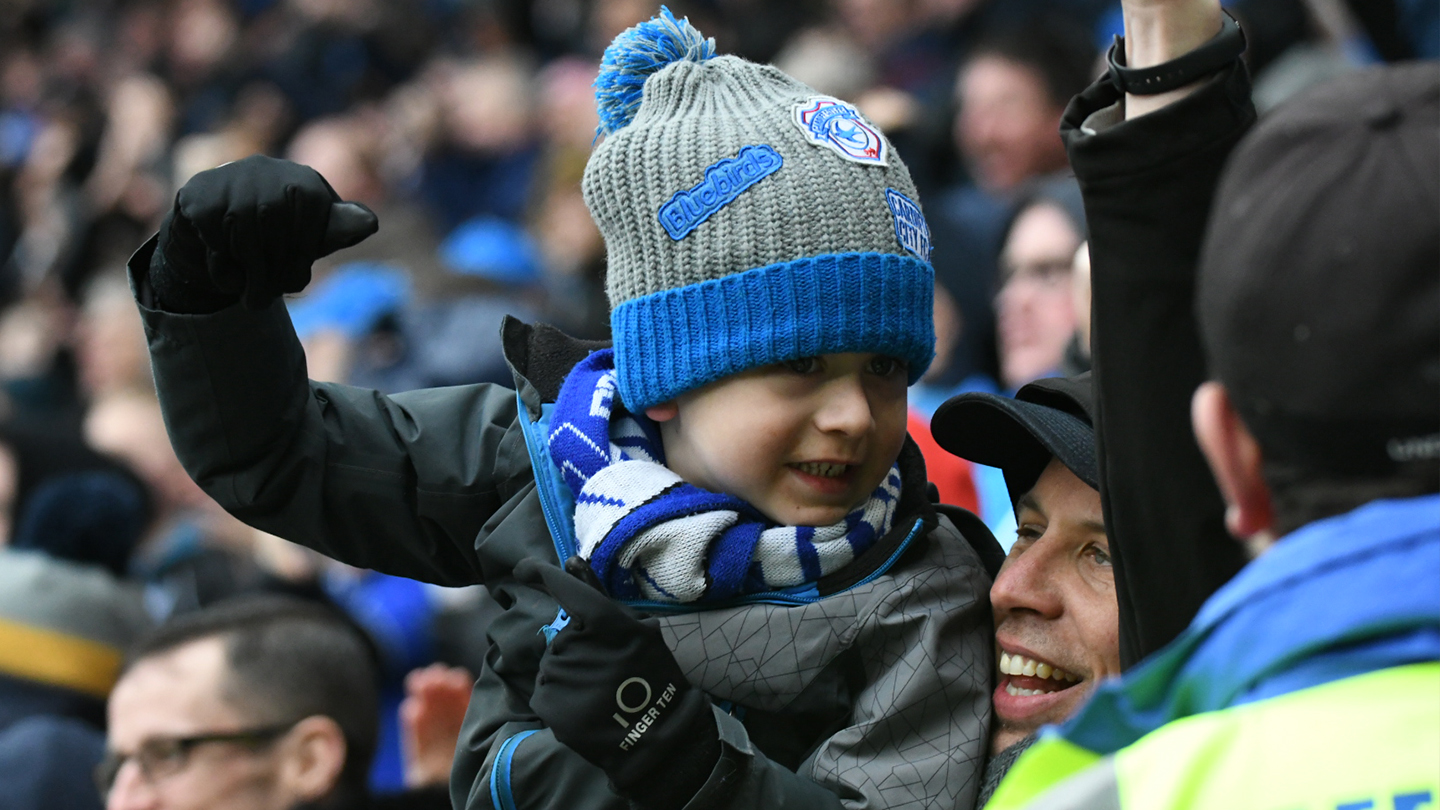 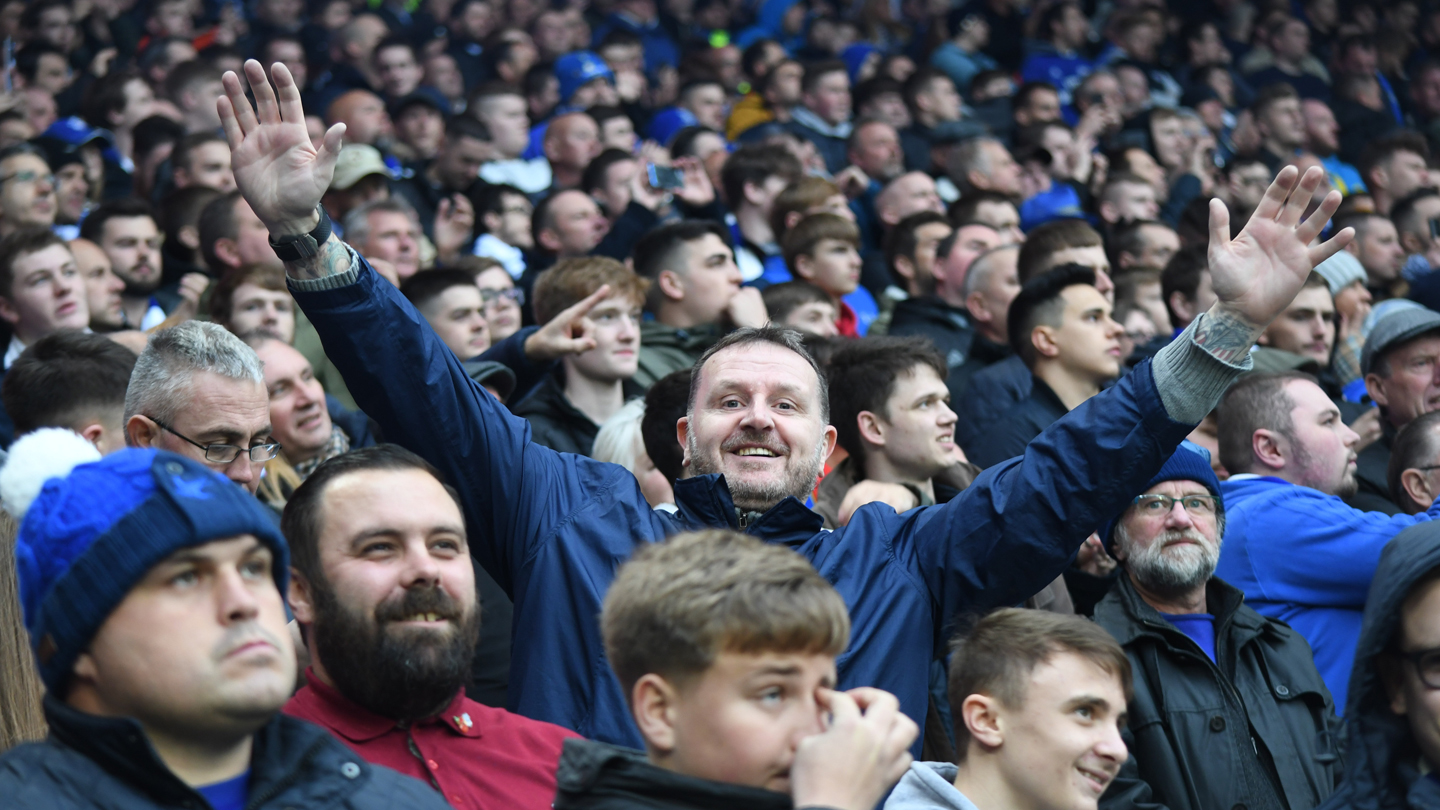 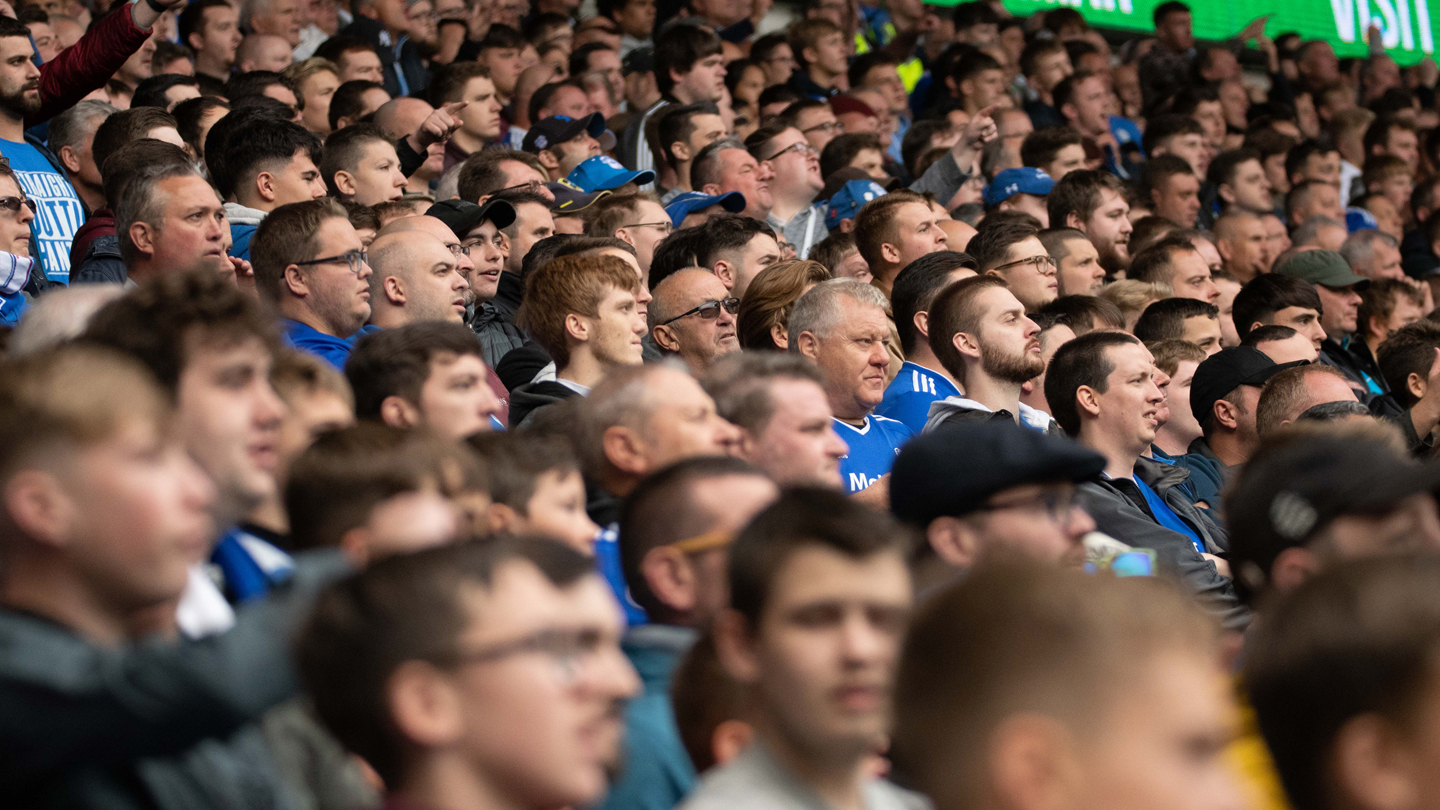