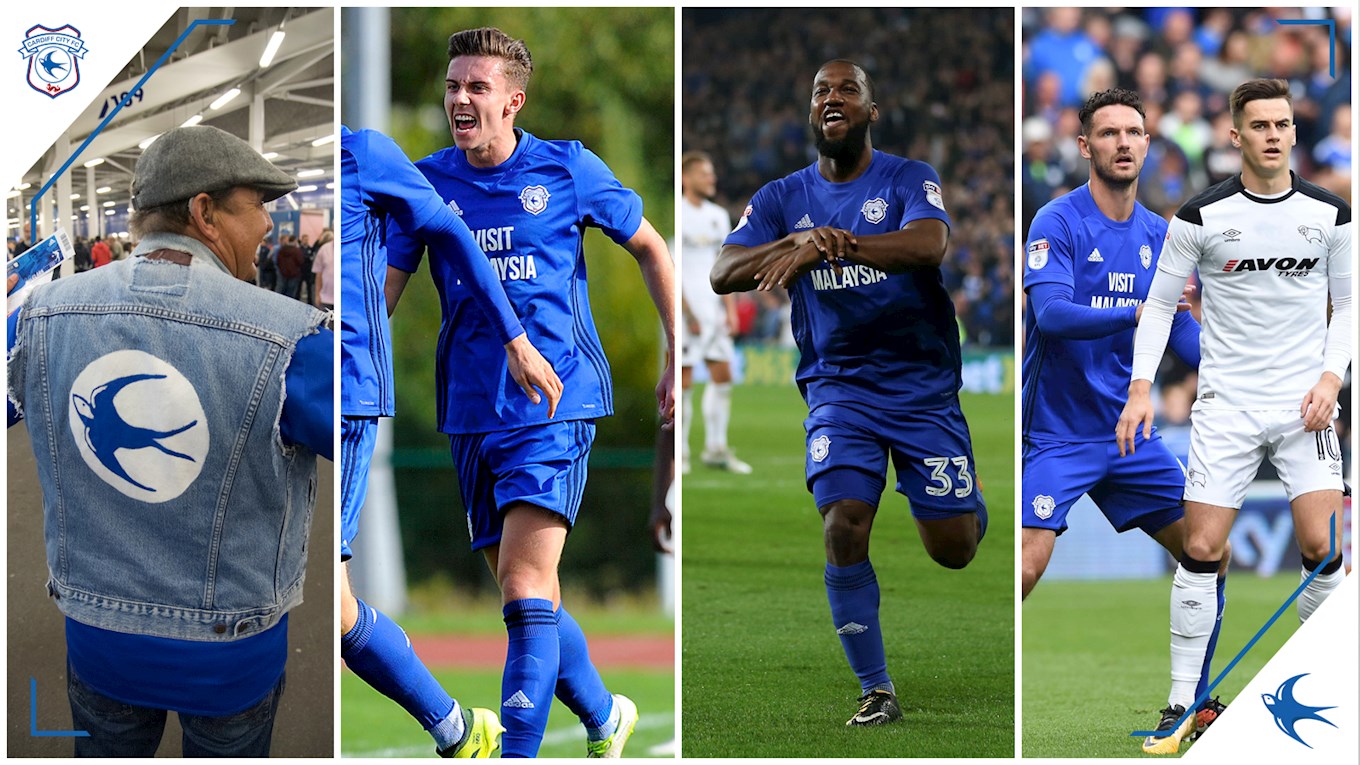 The Week That Was | Leeds, Derby and Staying on Top

Read on for your Cardiff City news update from the past seven days...

Cardiff City maintained their unbeaten home league record this week with a superb 3-1 victory over Leeds United on Tuesday evening, and a goalless draw with Derby County on Saturday.

The results saw Neil Warnock's men make it seven points from nine, as they maintained their position at the top of the Sky Bet Championship table. Watch full match highlights, reaction and more on iFollow Cardiff City.

Our City vs. Leeds United winners were:

And our City vs. Derby County winners were:

Cardiff City U23 development squad came from behind as they secured an impressive win against Charlton Athletic on Monday afternoon.

It's also been a positive week for Cardiff City Academy, whose U19 side beat Ely Rangers 4-1 after extra time to progress to the Second Round of the FAW Youth Cup.

The Academy U18s then backed that result up with an emphatic 6-2 victory over their QPR counterparts on Saturday afternoon.

Remember, you can follow all the latest Academy action with highlights on iFollow Cardiff City and live updates on their official Twitter page.

Cardiff City FC was this week delighted to announce that it has agreed an exclusive betting partnership with K8.com.

Cardiff City Football Club is currently recruiting for Hosts and Hostesses to support the Commerical Team on Cardiff City FC matchdays and at other events held at Cardiff City Stadium.