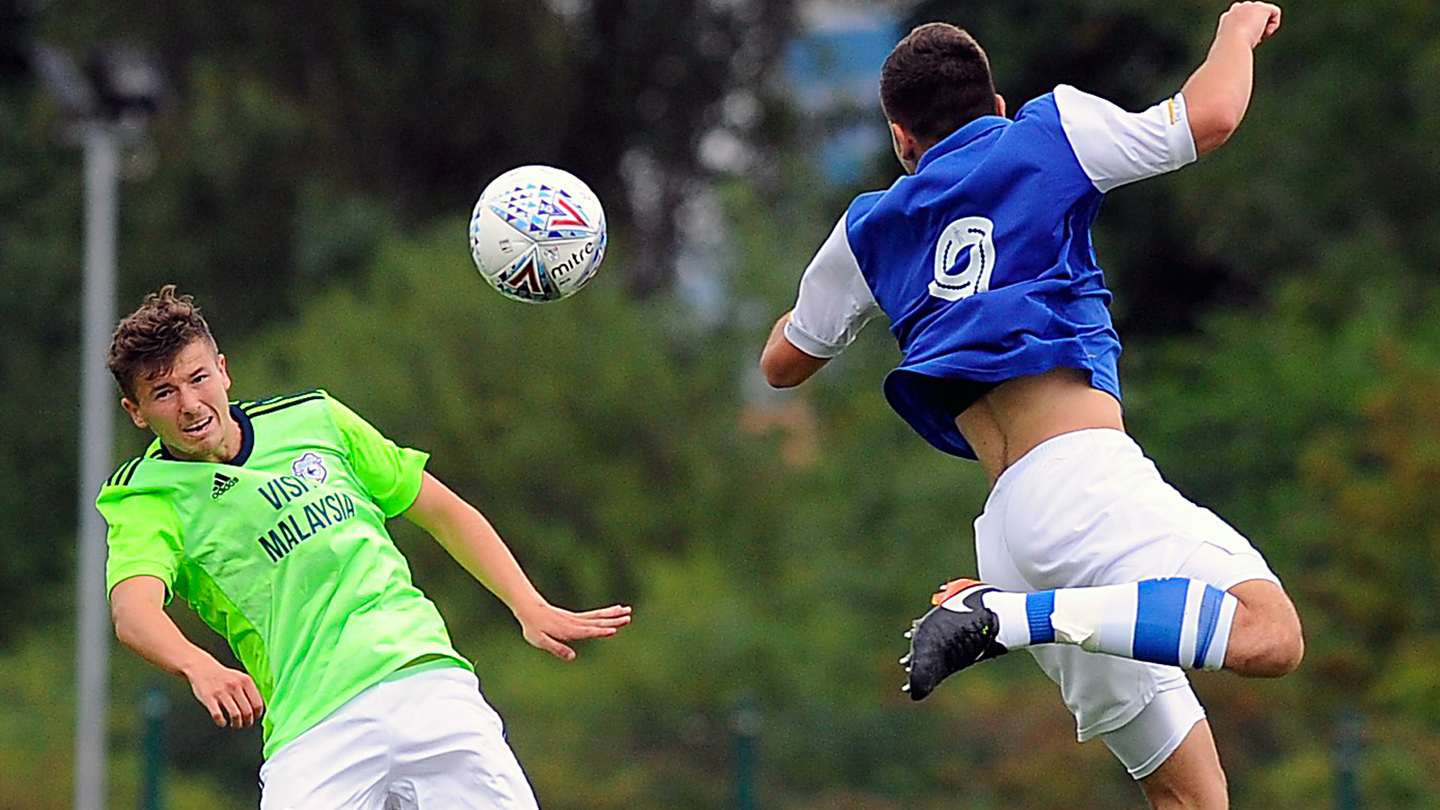 A strong second half showing earns a point for the young Bluebirds on the road...

Mahlon Romeo gave the hosts the lead early in the second-half, but Anthony Pilkington’s stunner rescued a point for Jarred Harvey’s side.

The Bluebirds named a strong side for their Professional Development League 2 South encounter at Princes Park. Promising youngsters Jamie Veale and James Waite started in midfield while Tyrone Duffus, Connor Young and Matthew Connolly lined-up at the back in front of Lee Camp’s goal.

Kevin Nugent’s team dominated the early stages and were close to taking the lead after seven minutes. Canadian winger Kris Twardek saw his left footed strike crash against the woodwork before being cleared of any further danger. However with the exception of this chance, the Lions rarely threatened City’s goal as the back four remained resilient before the interval.

Nine minutes after the restart Millwall took the lead. Mahlon Romeo’s fierce drive inside the penalty area beat Camp to make it 1-0.

After 58 minutes the Bluebirds almost made a swift reply but Ogo Obi was unable to convert his shot goalwards from six yards out. City did deservedly level just a minute later though when Pilkington unleashed a superb curling strike past Dave Martin to make it one each.

Martin almost conceded two in quick succession when Waite tested the keeper just after the hour mark. The shotstopper had to continue to be at his best with City persistently knocking on the door.

In the penultimate minute of the 90, Pilkington could’ve won the game but forced a strong save from Millwall’s number one again as the game finished all square.

This draw saw Harvey’s young side move up to fifth in the PDL2 South standings. They return to action on Monday, 23rd October 2017 when they host Watford at Cardiff City Stadium (kick-off 7pm).