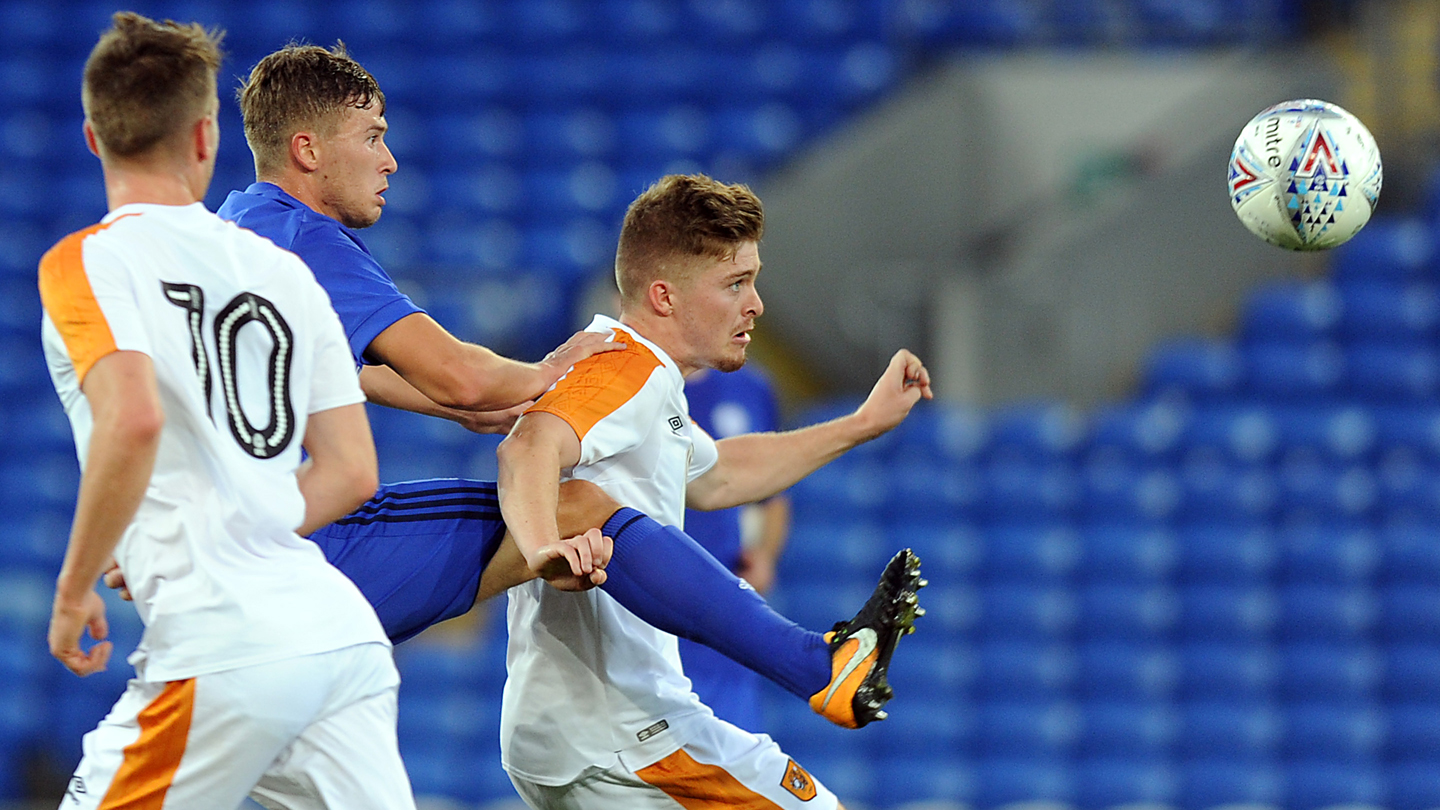 A Cardiff City U23 side containing five trailists fell to a 2-0 defeat at Harlington Training Ground.

Oliver Byrne made a terrific start to the game as he kept out Chair’s half volley after three minutes, and eleven minutes later tipped Hamalainen’s headed effort over the bar for a corner.

Despite these early heroics, it was QPR who took the lead. Oteh headed the ball into the back of the net to put the home side 1-0 up after 15 minutes.

The confident host doubled their lead on 33 minutes when Shodipo went down inside the area to win a penalty. He stepped up and slotted the ball down the centre of the goal to double the home side’s lead to 2-0.

City had a chance just before half time when Mark Harris crossed the ball in front of goal but Kakay’s intervention prevented Henry Smith from connecting with it.

From the outset of the second half, James Waite was on fire as he attacked the home defence relentlessly. He fired wide from inside the area after 55 minutes, before having his powerful shot deflected behind for a corner seven minutes later.

Waite’s closest attempt was a free-kick after 70 minutes, when he smashed the ball off the woodwork. The end of the match saw chances for both teams, with Warren Burwood called into action for the Bluebirds - making a number of smart stops to keep the score at two.