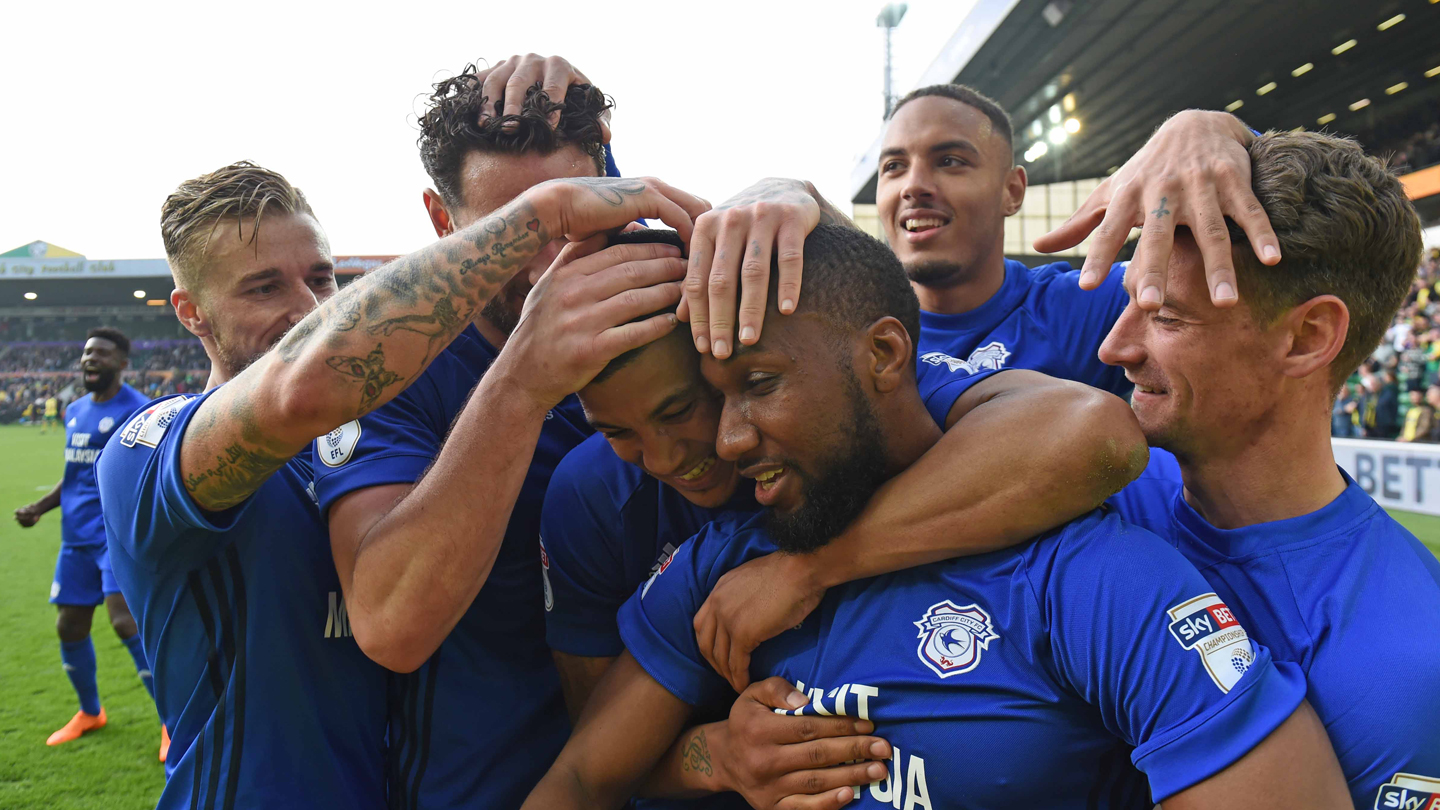 “The result is what we deserved,” began Junior. “We worked hard throughout the game and got the reward. It was a terrific result and now we’ve just got to stay focused and look forward to next Saturday’s game.

“Both teams had chances. We worked hard to keep a clean sheet and that’s what we achieved. The first half was nervous but after the past two games everyone was going to feel like that. However, we got the win and that’s settled the nerves. We’re focused going into the Nottingham Forest game.

“The win was a massive lift because automatic promotion is still in our hands. We will stay positive in the remaining four games and just take each one as it comes.”

Despite a tough few weeks, the Bluebirds are currently second in the Sky Bet Championship table, one point ahead of Fulham, and with a game-in-hand on our nearest rivals.

“We were unlucky against Wolves and Aston Villa," Hoilett continued. "It was disappointing to lose two on the bounce but everyone stayed positive. We’ve been through a lot this season and the team have stuck together. We’re like a family. Everybody supports one another so we just stay positive and you can see that from our shift.

“The Gaffer has been positive, relaxed and relieved tension from the players and staff. He’s been great. To be where we are today is a massive bonus compared to where we were at this stage last season.

“I’ve been playing well and been contributing either with assists or a good shift. I’ve no idea how it took me twelve games to score but I’ll take that as a bonus and look forward to the next game.”