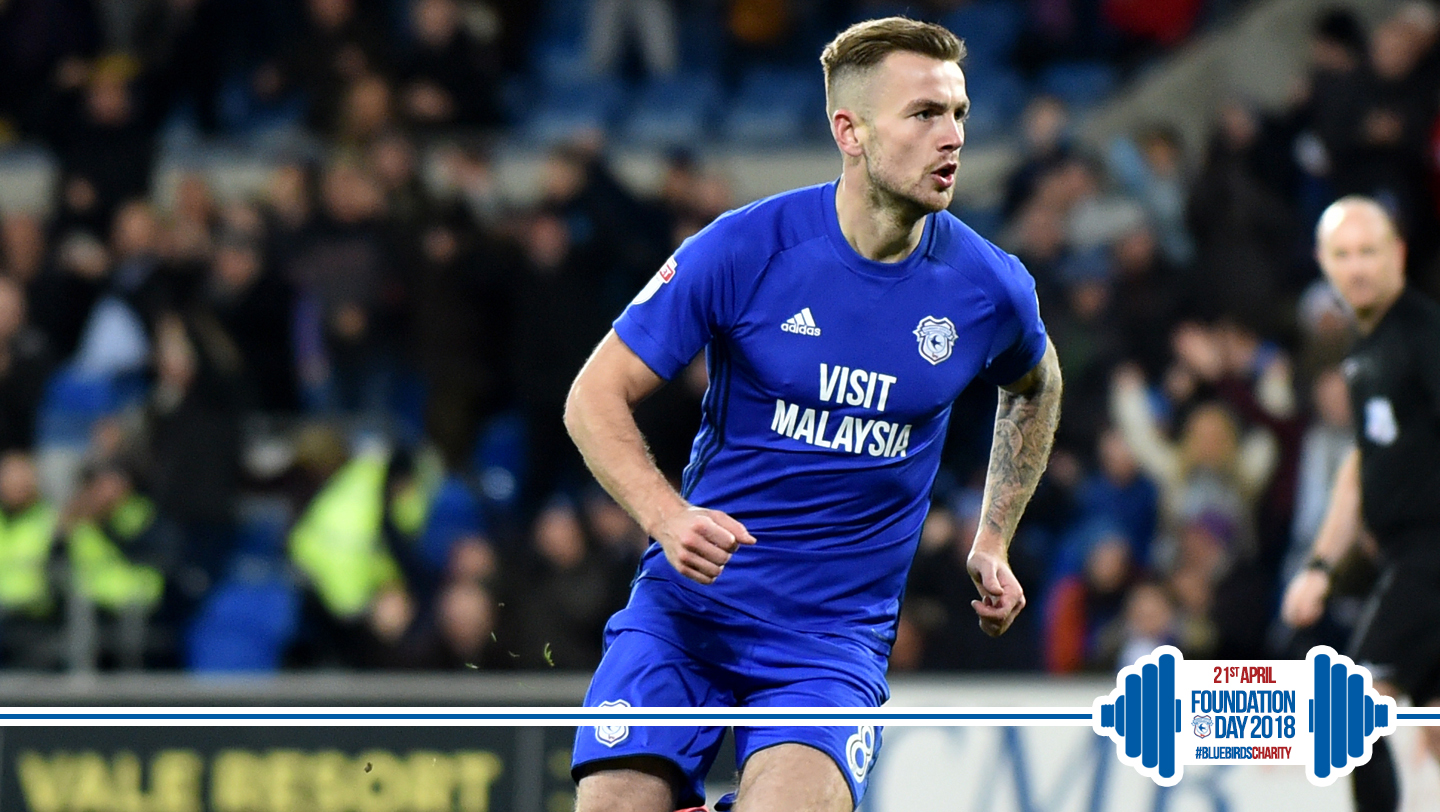 Ralls: Everyone has a part to play

It was a triumphant return to action for Joe Ralls on Saturday evening as the midfielder put in a typically robust display to help City to victory.

A troublesome ankle injury had kept Joe out of action since February 25th, though the 24-year-old seemingly hadn’t missed a beat as he returned to the fold following eight games on the sidelines.

Speaking exclusively to iFollow Cardiff City this weekend, Joe admitted: “It felt good to be back out there.

“It’s obviously been a long time [out] for me, so it was nice to be back out there and obviously get the win.

“I knew I was going to have a fair amount of time out, so I got my head around that, but I had a setback a couple of weeks back which kept me out a bit longer which was frustrating.

“I worked hard on my rehab so that I’d be okay when I came back. I felt good out there, so I was glad.”

The midfield trio of Ralls, Aron Gunnarsson and Craig Bryson won’t remain intact for Tuesday’s trip to Derby County, with Bryson unavailable for selection under the terms of his loan agreement.

And whilst changes will be made to this effect at Pride Park, there was room for plaudits on Saturday evening with each of the aforementioned three putting in noteworthy shifts for the cause.

“There are always big demands on us in midfield with the way we play,” Joe reflected. “Brys covers ridiculous amount and me and Gunnars do our bit! Forest are a footballing side and we knew we’d need to get about them. It was a tough one to come back into and I’m glad I got through it okay.

“It wasn’t always pretty, but it’s a great win and we take them however they come. Maybe we could have made it easier, but the main thing was we took the points.”

With only three games left to play and City’s fate still firmly in their own grasp, all eyes will now turn to Derby County for the re-arranged fixture that was postponed back in mid-March.

Victory at Pride Park would lift City four points clear of third-placed Fulham with two games each left to play.

But despite the stakes being as high as they ever have been, Ralls affirmed that the focus remains solely on the next step and that the squad are going into these final 14 days with confidence and unity.

“We’re relishing it right now: the boys are buzzing to get out there again,” Joe stated.

“We’ve enjoyed every minute of this season and it’s not going to be any different in these last three games.

"We’ll be giving it our all and hopefully will get the wins we need to get over the line.

"We’re going to need everyone in the squad over these remaining games. Everyone has got a part to play now.”