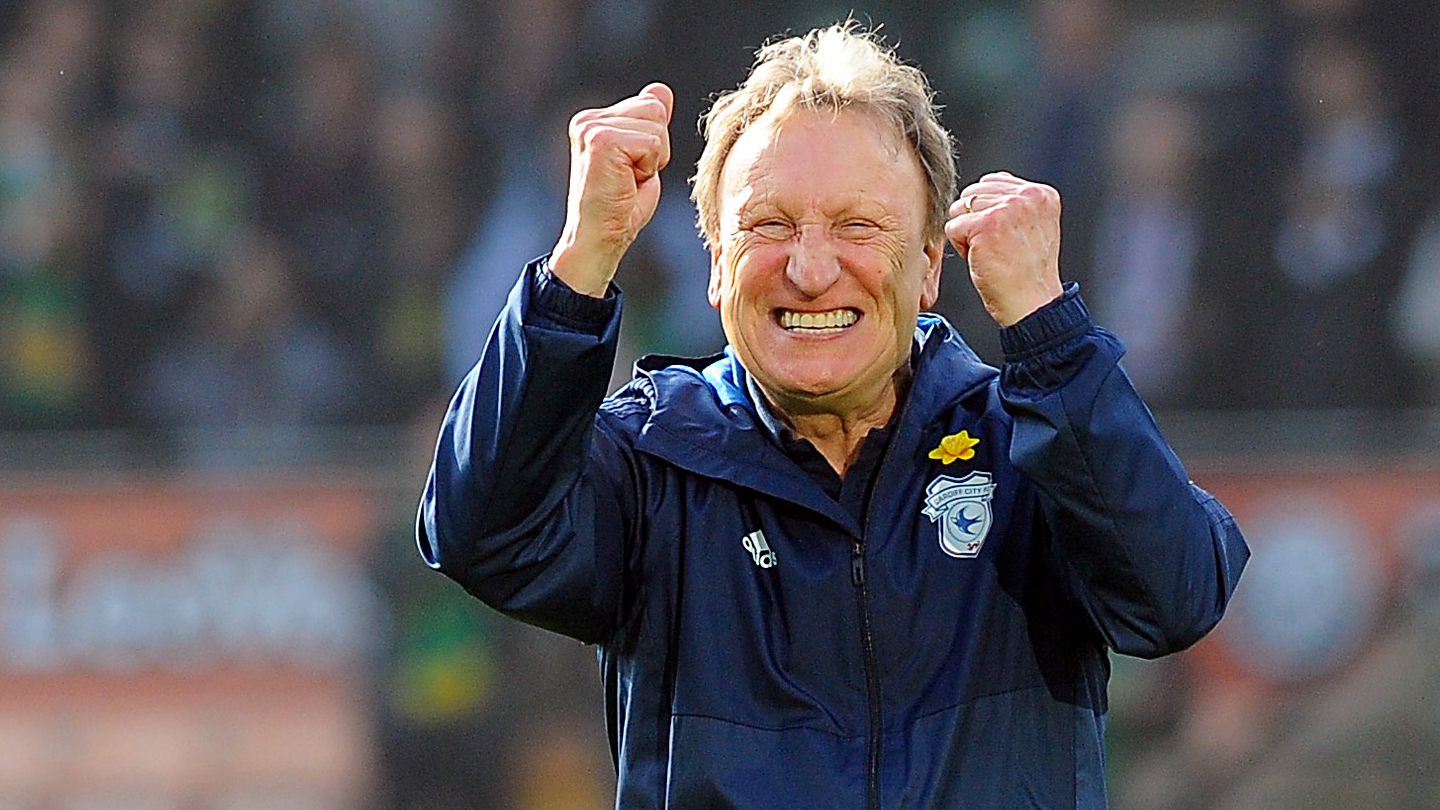 Warnock: A tough game and a great response

Neil Warnock spoke to the assembled press and media after late goals from Kenneth Zohore and Junior Hoilett secured a superb 2-0 victory over Norwich City at Carrow Road on Saturday afternoon.

“Today was a very tough game," the Gaffer began. "It’s a great response and I’m glad we’ve got the week off now. I’m as delighted as I was deflated after the last two games. We didn’t get what we deserved in the last two.

“It’s been difficult to pick the lads up this week and we had a bit of a sluggish start, Norwich are a good side and have got some good players, so we knew we had to hang in there. They were always going to have a lot of possession, but I thought we defended really well.

“I thought (Gary) Madine was fabulous today. Madine did all of the hard work and then Ken (Zohore) got the cream.

“I couldn’t fault anything today, you can see what my team are like, they’ve got big hearts. We might not be technically as good as some of these other teams but it’s not through a lack of effort and that’s what I love about the Championship - you get a group of lads like this who die for you. It makes you feel so proud as a manager.”

Warnock went onto discuss the excellent defensive display and our recent record.

"Sean Morrison today was a 12/10, a colossus. I thought Manga did well when he came on too and the full-backs and goalkeeper were excellent. I thought we still had the best chances, even in the first half when Norwich played the better stuff. We still lacked a bit of clinical finishing but it was nice to create those chances today.

“In the last three games we’ve gone right to the 90 odd minutes and unfortunately, we’ve only got three points from three games, but it does feel as though it’s the best three points of the season."