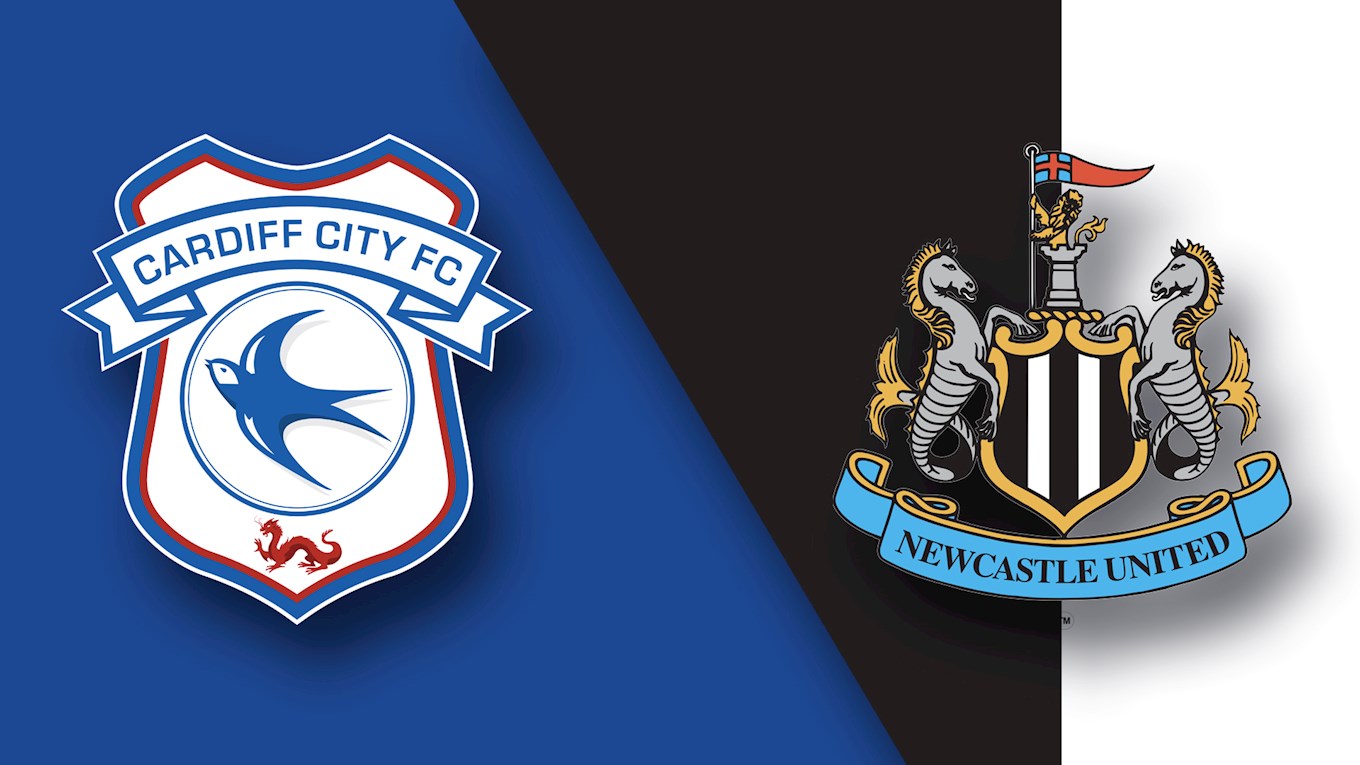 The Bluebirds entertain the Magpies on Saturday lunchtime in their first home game of the Premier League season (12:30pm kick-off).

Several of City's summer signings could be in line to make their competitive home debuts here in the Welsh capital, as Neil Warnock's men eye their first Premier League points in front of the Cardiff City Stadium faithful.

The Magpies are currently managed by Rafael Benítez. The Spaniard took over on Tyneside back in March 2016 following the departure of Steve McClaren, with a primary objective of keeping the Magpies in the top flight.

The former Liverpool boss couldn’t prevent the Magpies from dropping down to the second tier, but during his first full season in charge he guided them to the Championship title and an instant return to the Premier League.

The Magpies' return to the top flight for the 2017/18 campaign saw them secure a mid-table 10th place finish, ending the season on 44 points.

They opened this season’s Premier League campaign last Saturday at home with a defeat to Mauricio Pochettino’s Spurs.

After an early set-back in the shape of Jan Vertonghen's eighth-minute header, Benítez's men hit back just 3 minutes later, thanks to a header from Joselu, who was on the end of a sublime cross from Matt Ritchie.

However, Spurs completed the scoring inside twenty minutes, as Dele Alli was on hand to head past home 'keeper, Martin Dúbravka for the winner.

Five of the best

READ: We take a look back at 'five of the best' Cardiff City Stadium matches from the 2017/18 campaign here.

The Magpies brought in seven new acquisitions during the summer, starting with goalkeeper, Dúbravka, from Sparta Prague, who joined on a permanent deal having impressed on loan last season.

Second to make the swich to the North East was ex-Swansea City midfielder, Ki Sung-yeung. The South Korean international has a wealth of experience in the top flight, having made over 150 appearances with his former side, along with the Magpies' rivals, Sunderland.

Further bolstering Newcastle's attack were Chelsea winger Kenedy - who moved to St James' Park on loan from Chelsea for a second time - and Japanese international Yoshinori Muto, who impressed for his country over the summer.

Meanwhile, at the other end of the pitch, Benítez swooped for vastly experienced defender Fabian Schär, who has been capped 42 times by Switzerland. Deadline day then saw Newcastle complete their business, signing West Brom's Salomón Rondón on a season-long loan - with Dwight Gayle moving in the opposite direction - and snapping up defender Federico Fernández, who joins up with former team mate Ki Sung-yeung.

An FA Cup Third Round meeting back in 2014 saw the Bluebirds record their first victory at St James’ Park in 51 years.

Substitutes, Craig Noone and Fraizer Campbell scored late on to complete an excellent comeback win in a dramatic contest on Tyneside.

Papiss Cissé gave the Magpies a worrying lead, after 62 minutes. Moussa Sissoko’s effort was blocked before the Senegal international slotted on the follow-up.

11 minutes later, Noone brought City level with a rifled effort. One minute after entering the fray, the winger collected possession outside the area and blasted home.

Then 10 minutes from time, Campbell gave the South Wales men a lead and result. Peter Whittingham's corner found the former England international, who rose to bolt a header into Rob Elliot’s net.