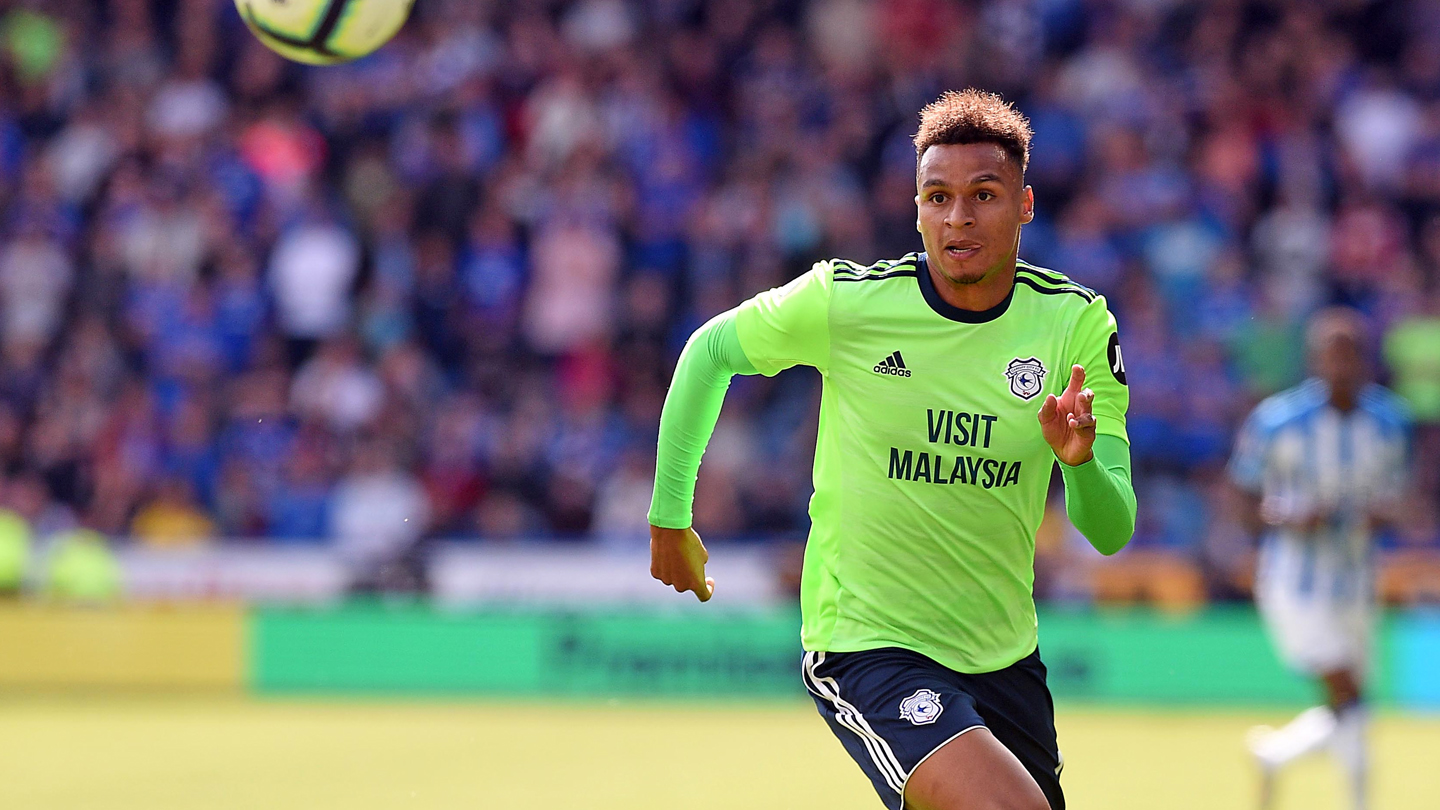 Cardiff City were held to a goalless draw by Huddersfield Town, following the second-half dismissal of the Terriers' Jonathan Hogg.

A thunderous atmosphere greeted the Bluebirds at the John Smith’s Stadium, with over 2,250 City fans making the trip to cheer them on.

There was an eventful start to the encounter, as Sol Bamba did well to clear a couple of early chances, before an unfortunate collision overshadowed the opening period.

Nathaniel Mendez-Laing created space himself to burst through, before being thwarted by Ben Hamer. The pair collided in the process and were both forced off the pitch through injury.

The hosts did manage to build up some first-half pressure as they pinned the Bluebirds back and earned several corners. However, the closest they came to an opener was Terence Kongolo’s rasping effort into the side netting.

After five minutes of additional time, Michael Oliver brought an end to first-half proceedings, with the deadlock remaining unbroken.

The Bluebirds showed attacking intent almost immediately after the restart as Kenneth Zohore lofted an excellent cross towards Josh Murphy, who headed wide. Harry Arter then tried his luck with a low driven effort from range, which substitute ‘keeper Jonas Lössl collected.

While Neil Etheridge pulled off an excellent save to deny Steve Mounié, the game then sprung into life for the Bluebirds just after the hour mark.

During a scuffle in the box, Jonathan Hogg clearly headbutted Harry Arter, and was given his marching orders by Oliver.

Now with the numerical advantage, City came incredibly close to taking the lead on several occasions. Bamba was first to threaten - heading into Lössl’s hands from a long throw.

A sublime City move was to follow, as Josh Murphy danced through a number of Terriers challenges, eventually setting up the newly-introduced Danny Ward, whose effort was saved at close range.

Perhaps the greatest opportunity of the second half came as Sean Morrison rose magnificently from a City corner, but bulleted his header just past the post.

While Bobby Decordova-Reid twice threatened to secure a dramatic, late winner for the Bluebirds, they unfortunately ran out of time as the full-time whistle blew.

The Bluebirds next face Norwich City in the Second Round of the Carabao Cup on Tuesday evening, before hosting Arsenal at CCS on Sunday.