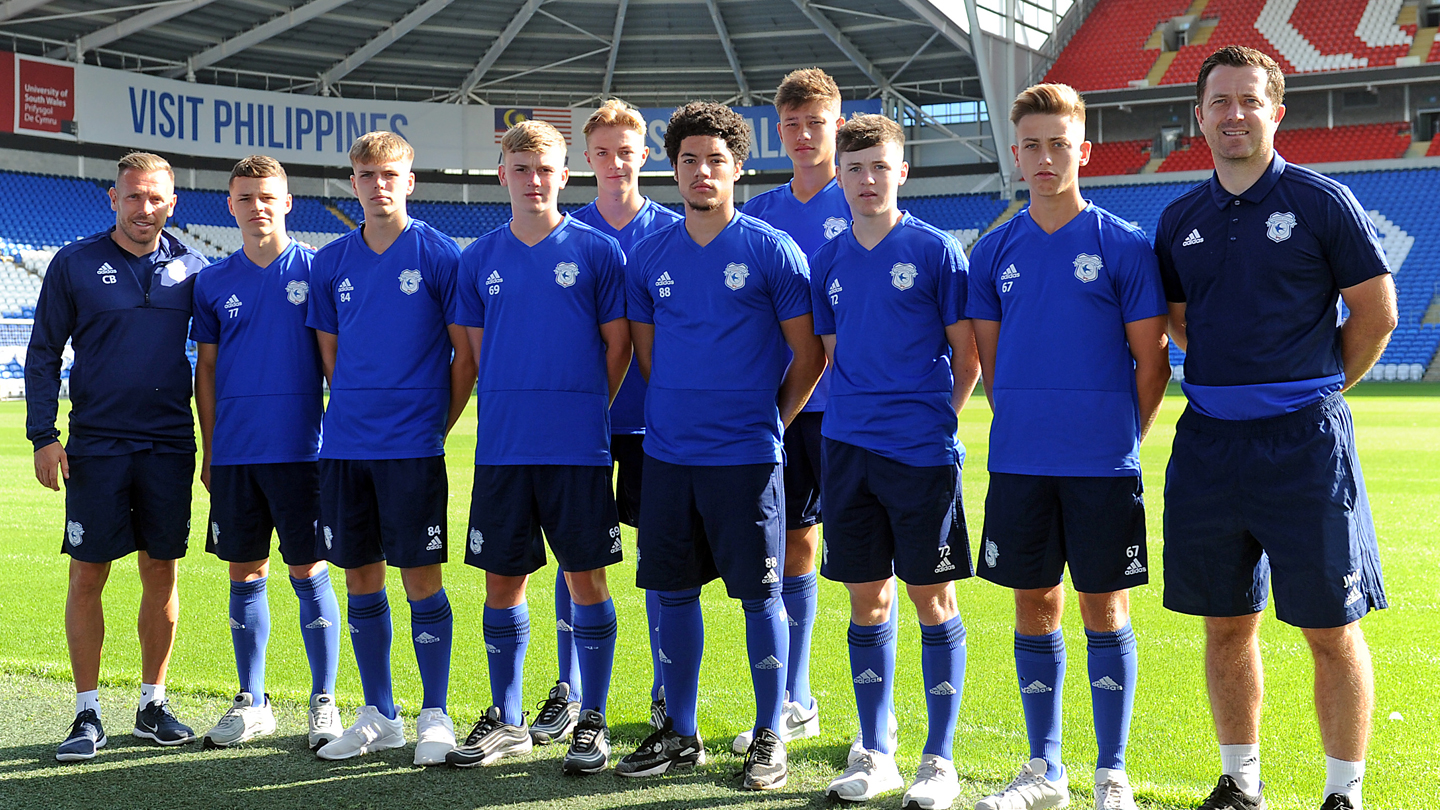 The Bluebirds have strengthened their U18 ranks for the 2018/19 season - including five players who have progressed from our U9 group onwards.

Rudy signed up with the Bluebirds this summer from Southampton. He is an attacking player with bags of energy and an eye for goal. Rudy will look to establish himself within the youth team this season.

Joel has also joined up from Southampton and can play a variety of positions. He is a left footed player with an eye for a pass.

Rubin has been at the Academy since the age of eight. An attacking midfielder with good physical potential, Rubin adds a creative edge to the attacking line-up.

Isaak has been a longstanding member of the Academy, having joined at the age of seven. He is a quick, agile and aggressive centre forward who has consistently played at U18 level for two seasons despite his young age.

Kieron is a creative, athletic and tricky midfielder, capable of playing in several different roles effectively. He initially joined the Academy at the U8 age group and can open up defences with his pace, power and trickery.

‘Pinchy’ is another who has been at the academy since he was under eight. A combative and dynamic midfielder, Harry is able to dominate central areas with a steely attitude and determination to succeed.

A committed and tough tackling left back, Sam joined the academy at U9 level. Sam has also had plenty of U18 experience of the past season and will be looking to establish a first-choice place in the coming campaign.

Cavan joined the Academy at U13. Originating from Merthyr Tydfil, Cavan is a pacy, left footed wide man capable of producing a high standard from wide areas.