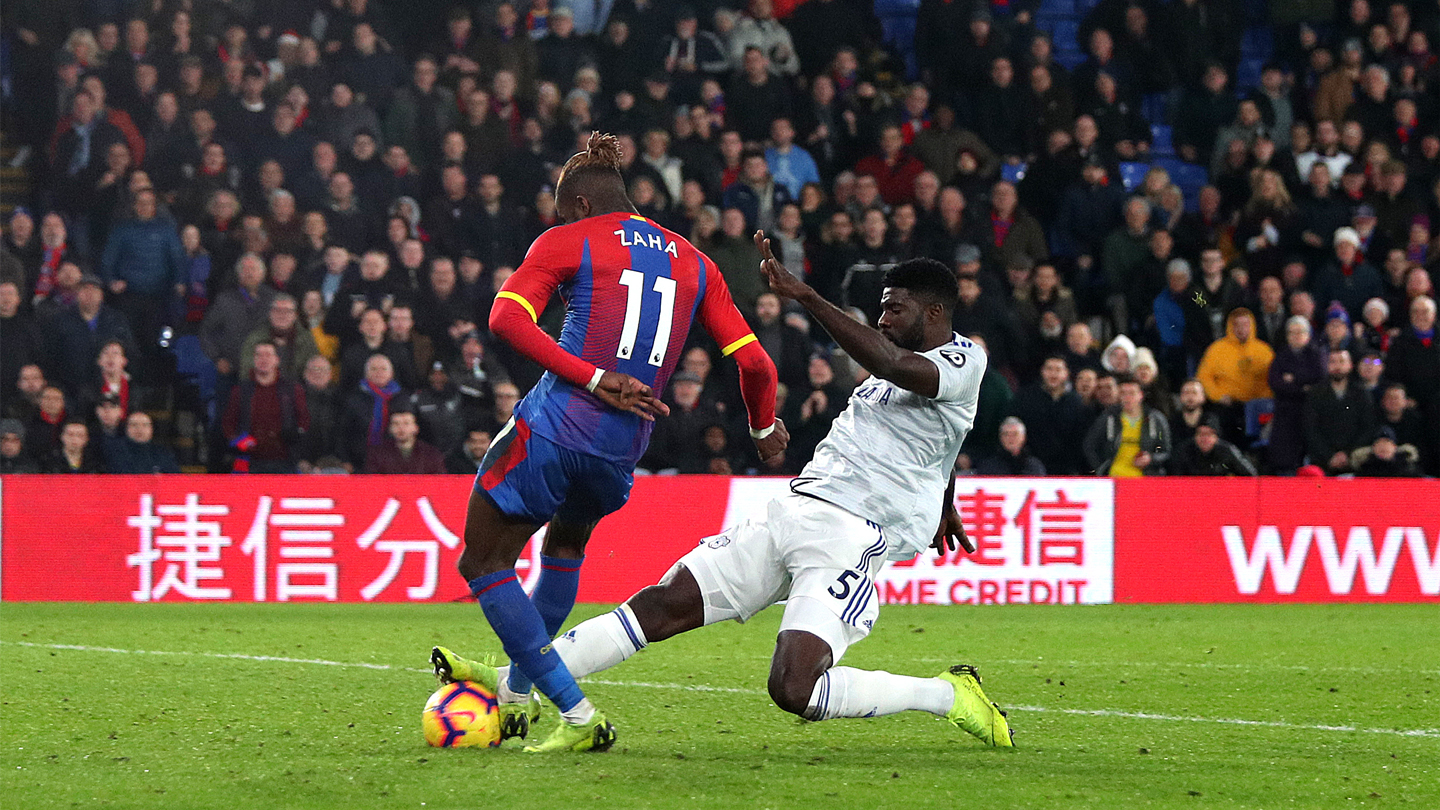 “Tottenham are a very good team,” Bruno began. “So it’s always hard to play against them.

“However, we’re playing at home, which will be different to our first game against them this season.”

The Bluebirds come into the game having picked up four points from two away matches against Crystal Palace and Leicester City.

Reflecting on his side’s aspirations for the remainder of the season, the defender continued: "We need a good result because we need points if we want to stay in the Premier League, so that’s what we’re going after.

“The thing is that any team can beat any other team in this league. We have to do what we set out to do and aim to take some points from these games.

“It will be difficult going up against a team with such strong players, but we have a good team, and we are strong as well.”

The Gabonese international has earned plenty of praise for his performances throughout the season, not least for his incredible, last-ditch tackle on Wilfried Zaha at Selhurst Park.

Bruno concluded: "Playing against him was difficult because he's a good player, but it was a good performance from the whole team to get a point and a clean sheet away from Cardiff.

“We keep improving as we go through the season, we’re always trying to improve our play and cut out mistakes.”