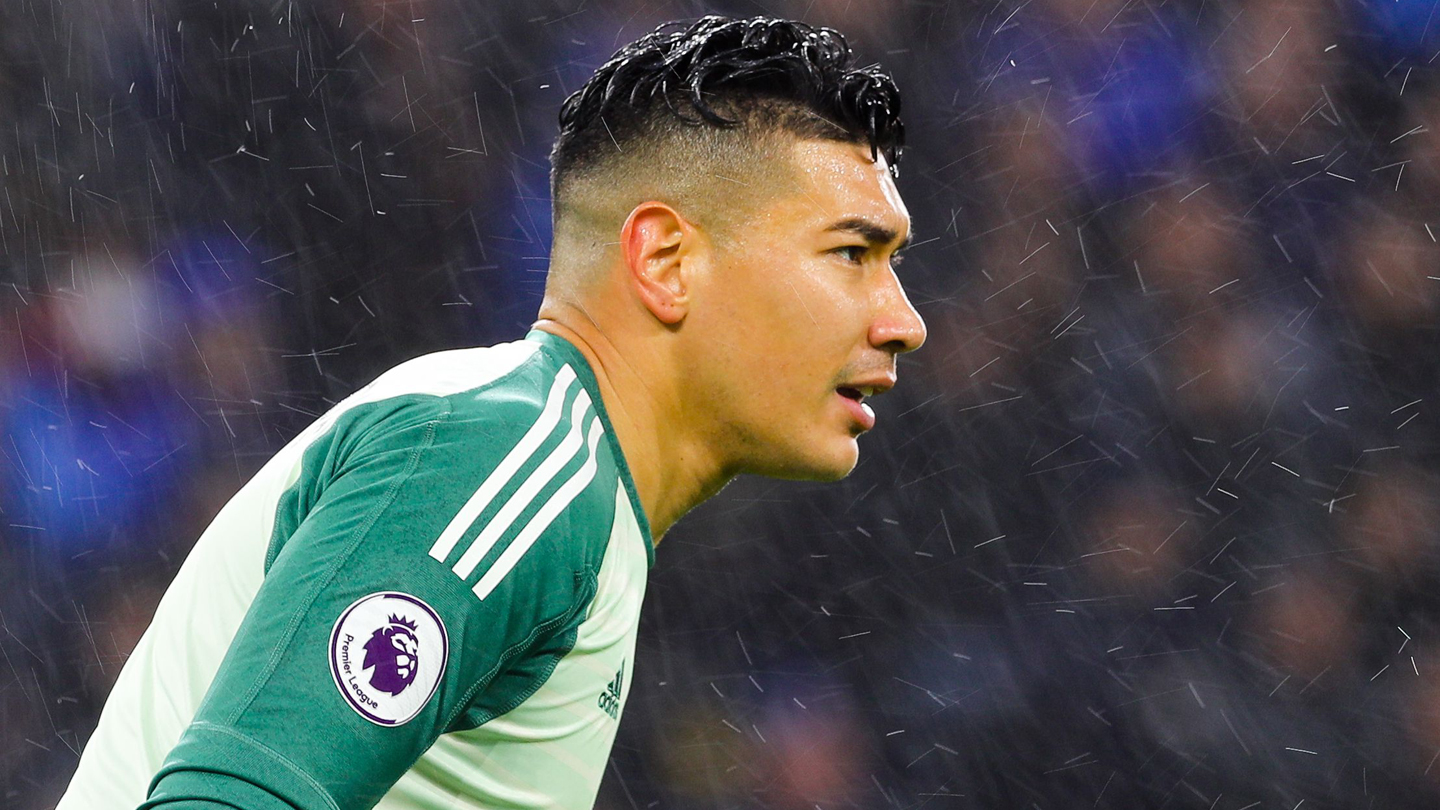 Etheridge: “We’ve got great character in the squad”

Neil Etheridge shared his reaction to a vital three points at Cardiff City Stadium, and a third clean sheet of the Premier League campaign.

“It’s great to achieve our third consecutive win at home,” began our No.1. “I think we played really well. We were very solid at the back. It’s fantastic to get another clean-sheet, especially at this level. Obviously we can now progress with this result and keep going forward. The lads are very happy with the result. Southampton were a team similar to our level so it was important to get the win.

“The weather conditions weren’t the best. It really started to come down after the warm-up. The wind affected the play and it was difficult for the players. The lads had to battle extra hard but took away the deserved three points.

“They put a lot of balls into the box and it was a very tricky game; especially with the weather conditions. All credit to the back four with the clean-sheet.

“We’ve got a great character in the squad. In the past we’ve had to show a response from being behind to win games. But against Southampton, we got in-front and had to stay in-front. The characters in the dressing room are extremely happy.”

The 28-year-old concluded by praising teammate Callum Paterson, who netted his fourth goal of the season to clinch the victory.

“It was quite quiet for me but concentration levels remained high. At the back we were always alert. Up-front, Callum Paterson was superb. We’re just delighted to be the team that has come away with the three points.

“For Paterson, it was great to see him score. He makes his presence known and is a real handful for defenders. It’s obviously not his natural position but he’s adapted really well there."