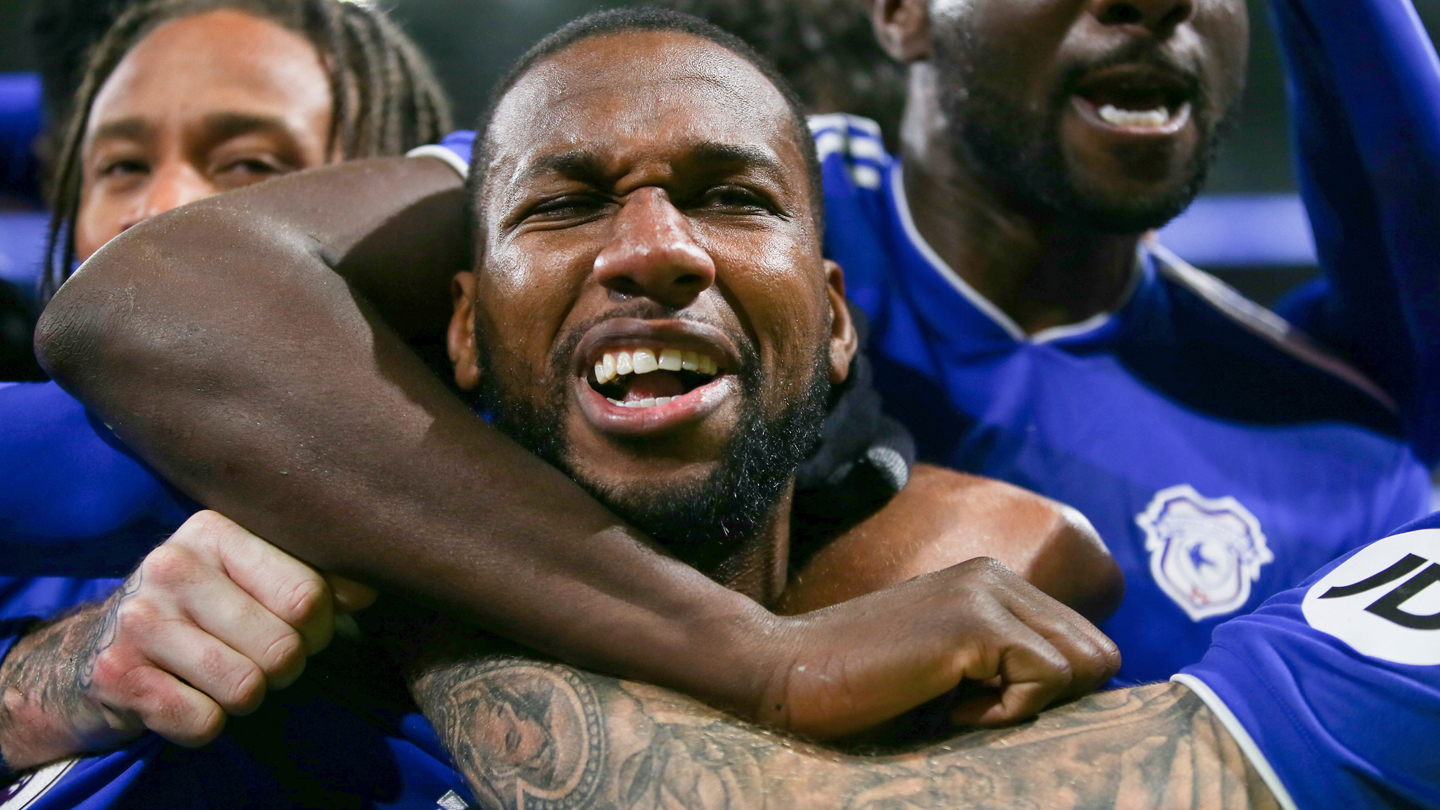 Hoilett: “We earned our own luck!”

Junior Hoilett spoke after scoring his first Premier League goal of the season, as the Bluebirds secured all three points at CCS.

“I’m over the moon, we deserved that,” began Hoilett. “The boys have been working so hard and in some games we have been unlucky, but we earned our own luck. We didn’t start positively but we ended well.

"We began the second half on the front foot, put the pressure on and got the result that we needed.”

The Canadian continued by expressing his delight are scoring the winning goal in front of the Bluebirds support, adding: “The ball lined up perfectly and I’ve been working hard on my finishing all week and it was so sweet to see the ball go in.

“It was great to get a positive result tonight and we’ll go again on Tuesday. “We all play for the manager and give 100%. We’ve got a great squad and you can see how hard we work for each-other.

“We love working hard for the fans. It’s a great club.

“If we can play as positively as we did in the second half then we’ll give ourselves a chance.”

Further reaction to Cardiff City's win over Wolves can be viewed on Cardiff City TV over the weekend!