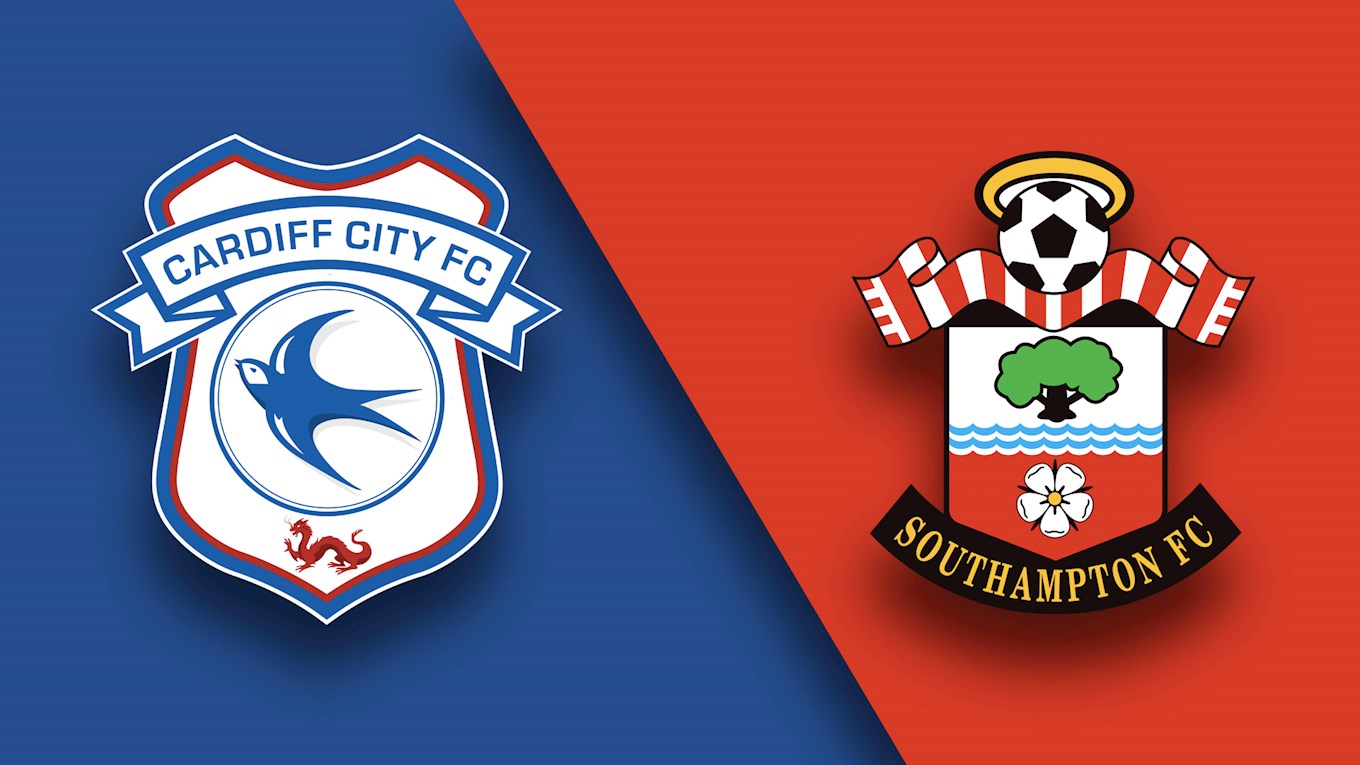 Match preview for Cardiff City vs Southampton on 08 Dec 18

The Saints travel to CCS to face Neil Warnock’s men…

Tickets for our match with Southampton are still available!

This is Southampton's third visit to Cardiff City Stadium - with both teams having won a game apiece so far (City in 2011 & Southampton in 2013).

Following a poor run of form, Southampton appointed Ralph Hasenhüttl on Wednesday afternoon, beginning a two-and-a-half-year deal. The former RB Leipzig boss arrives in England following a successful stint at the German Bundesliga side, where he guided them to a second-place finish during his first season in charge. However, he could only manage a sixth-place finish during the last  campaign and departed the club in the summer.

Prior to his time with the Red Bulls, the Austrian managed another German side, Ingolstadt 04, who he joined in October 2013. The 51-year old led them to promotion to the Bundesliga during their 2014-15 season after they were crowned champions of the German Second Division. He successfully secured survival in the following season with an 11th place finish, where he called time at the club, before taking charge of RB Leipzig in July 2016. Hasenhüttl has also managed a further two German teams including Spielvereinigung Unterhaching and VfR Aalen. Whilst at VfR Aalen, he won the German Third Division in their 2011-12 season.

Former Saints’ boss Mark Hughes secured the services of four new acquisitions in the summer transfer market including Stuart Armstrong, Mohamed Elyounoussi, Angus Gunn and Jannik Vestergaard - the most expensive of the four with a transfer fee of £18 million.

Armstrong signed from Celtic in the summer and netted in the Saints’ last home game to Manchester United, which ended in a 2-2 draw. Southampton let a two goal lead slip, thus meaning that they remain the only side in the top-flight not to have secured a home win all season.

A sublime finish from Spaniard Juan Cala secured three crucial points for the Bluebirds in our last outing against this weekend’s counterparts.

The home side began the encounter on the front foot but failed to carve out any clear cut opportunities as the Bluebirds held firm in defence.

However, the Saints nearly found a way through Gastón Ramírez. Adam Lallana fed the Uruguayan the ball but the forward could only watch his shot cannon against the crossbar after it deflected off Steven Caulker.

Scotsman David Marshall was then forced into action by Liverpudlian Rickie Lambert. His dipping free-kick looked destined for the net, only for the outstretched palm of Marshall to keep the Saints at bay.

As the Saints failed to capitalise on their dominance they were left to pay the price with 25 minutes left to play. The south-coast side failed to clear a Bluebirds corner to safety, before Cala controlled well with his chest, arrowing his effort into the top right-hand corner of the Saints’ net to hand the visitors the lead.

The Saints applied a sustained period of pressure on City’s defence in the late exchanges and went close to rescuing a point through Sam Gallagher and Nathaniel Clyne, but the away side remained resolute.

Rickie Lambert’s most successful spell came during his time at Southampton. Lambert made over 200 appearances for the south-coast side from 2009-2014, netting 106 goals in the process. His impressive goal scoring record at Southampton earned him a dream move to his boyhood club Liverpool in June 2014. During his short stint in Merseyside, the striker featured 25 times for the Reds and netted on two occasions. After one season at Anfield, Lambert departed the club to join West Bromwich Albion in July 2015 before signing for the Bluebirds on deadline day in August 2016. The 11-time England capped international netted four times during his stint at the Bluebirds before he retired.

Another forward who has had spells at both clubs is Trinidad & Tobago forward Kenwyne Jones. The Trinidadian netted 19 goals for the south-coast side during his stint at the club in over 70 appearances before joining Sunderland in August 2007. In January 2014, the 34 year-old joined the Bluebirds and scored on his debut in a 2-1 win over Norwich City. During his spell in South Wales, the former Potters’ striker scored 17 goals in 64 appearances.

Tickets for our match with Southampton are still available!