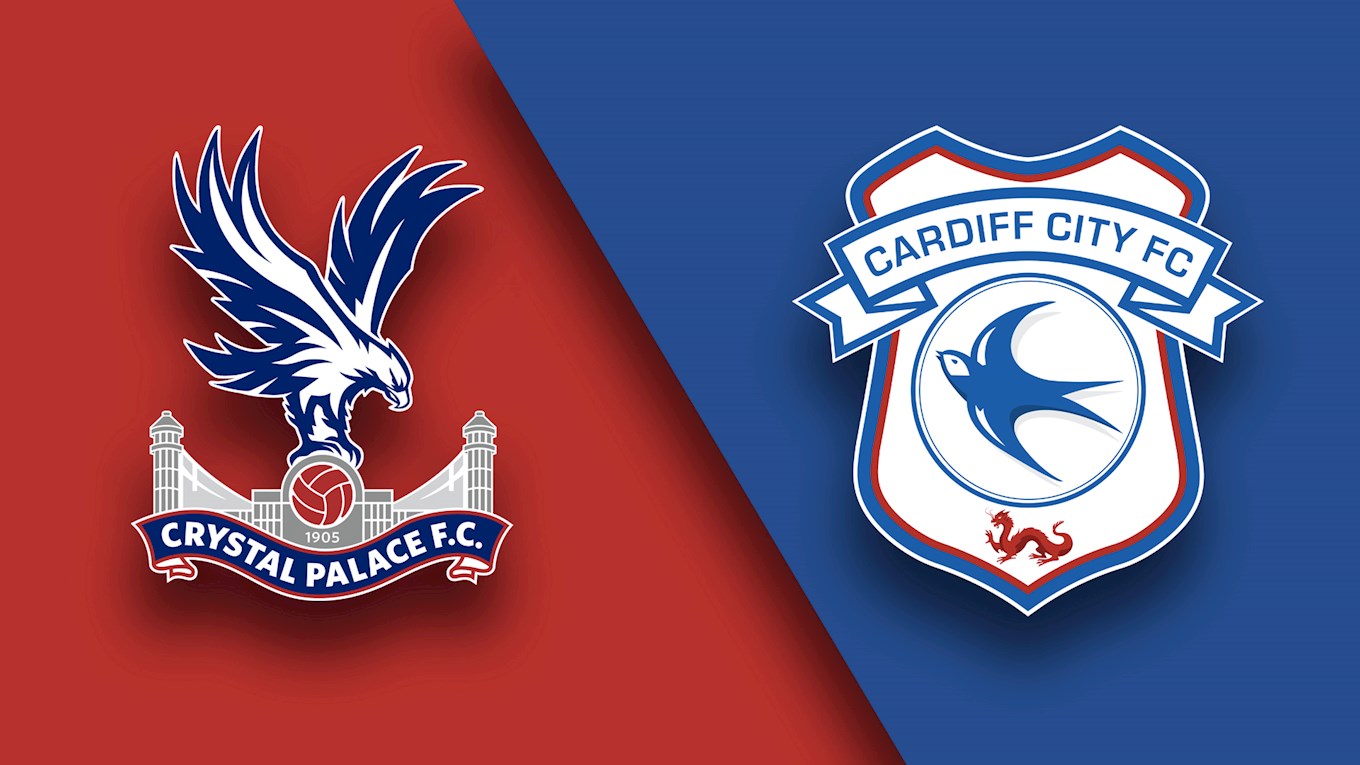 The Bluebirds travel to Selhurst Park on Boxing Day…

Away tickets for this fixture have sold out! Scroll down for Boxing Day travel information.

Former England manager, Roy Hodgson joined Crystal Palace in September 2017, following the departure of Frank De Boer. Born in Croydon, Hodgson guided his home-town team to an 11th place finish last campaign, with the side having being bottom before his arrival.

Before joining the Eagles, Hodgson managed 15 other clubs along with four international sides. The 71 year old notably took charge of clubs such as Inter Milan, Liverpool, Fulham and West Bromwich Albion. He also guided the English national team to three major tournaments during a four year spell from 2012.

The Eagles return to home soil following a stunning 3-2 victory away at Manchester City, in which they brought to an end the only 100% home record in the top six tiers.

That surprise win took them up to 14th in the Premier League table - three places and four points above the Bluebirds.

Palace will be without Belgium international, Christian Benteke for the Boxing Day clash. The 28 year old forward is expected to return to full fitness, following a knee injury, in the new year.

The Bluebirds entertained the Eagles for a Boxing Day clash during our Championship title winning season of 2012/13. Against the fellow automatic promotion contenders, a determined Cardiff City side earned all three points to claim 11 wins from 12 league home matches, so far that campaign.

It wasn’t an easy start for the hosts though as they trailed after just four minutes. From a corner, Australian international Mile Jedinak put the lively visitors ahead. Winger Wilfried Zaha almost extended the lead when his curling effort smashed against the woodwork from range, with Glenn Murray striking the far post from the rebound.

However City pushed for an equaliser and were rewarded just before the interval as Craig Bellamy set up Craig Noone to emphatically curl home from the edge of the area.

The second half was a reversal of the first with the home side firmly in the driving seat. Persistence from the Bluebirds led to an Aron Gunnarsson winner, with 17 minutes remaining. The Icelandic captain headed home via the crossbar from a pinpoint Bellamy corner to make it 2-1. That recorded City's 16th win of the season, extended a five-point lead at the summit of the table.

A number of players have represented both Cardiff City and Crystal Palace in recent years, including Palace's Zaha. The 26 year old joined Cardiff City on loan from Manchester United on January 2014; making 13 appearances. This followed a £15 million move to Old Trafford from the Eagles the previous campaign. The Ivorian however, permanently re-joined Palace on February 2015. So far this season, the number 11 has tallied three goals in 15 appearances.

Joe Ledley is another name to feature for both sides. The Welsh international began his career in South Wales in 2004 and scored 36 goals in 226 appearances up until 2010.

Following three and a half seasons with Celtic, Ledley joined the Eagles in January 2014. Across four seasons he helped to keep Palace in the top-flight, also netting six goals in 97 games.

From September 2000, Defender Danny Gabbidon made exactly 200 league appearances for City before signing for West Ham United in July 2005. In 2012, Gabbidon joined Palace, following six years with the Hammers and one season at Queens Park Rangers.

The centre-half helped guide Palace to Championship promotion and safety in the Premier League after two seasons at the club. Gabbidon then re-joined City in 2014 and acted as an interim manager from September 2014 before Russell Slade’s appointment the following month.

The likes of Cameron Jerome, Darcy Blake, Jordon Mutch and Marouane Chamakh have also plied their trade for both sides.

Away tickets for our Boxing Day clash have sold out - thank you for your support!

Travel info from Crystal Palace: Supporters attending Palace’s home matches over the festive period should be aware that there will be severe disruptions to public transport services.

There will be NO train services calling at Norwood Junction, Selhurst or Thornton Heath stations.

East Croydon (2 miles from Selhurst Park) will be open and services will be operating from this station, but will be limited.

Please check the Southern website to plan your journey: www.southernrailway.com.

A Sunday service will operate on Boxing Day for local buses and trams.

If you are travelling by car, please note that parking around the stadium is extremely limited on public roads. There is no public parking at the stadium. We strongly encourage car sharing.

There are disabled parking bays in the Sainsbury’s car park, available on a first come, first served basis.

Drivers may find suitable parking spaces by visiting driveway rental sites at your own risk.

The Directors’ Car Park is for permit holders only and will be closing at 14.00; enter via Holmesdale Road.