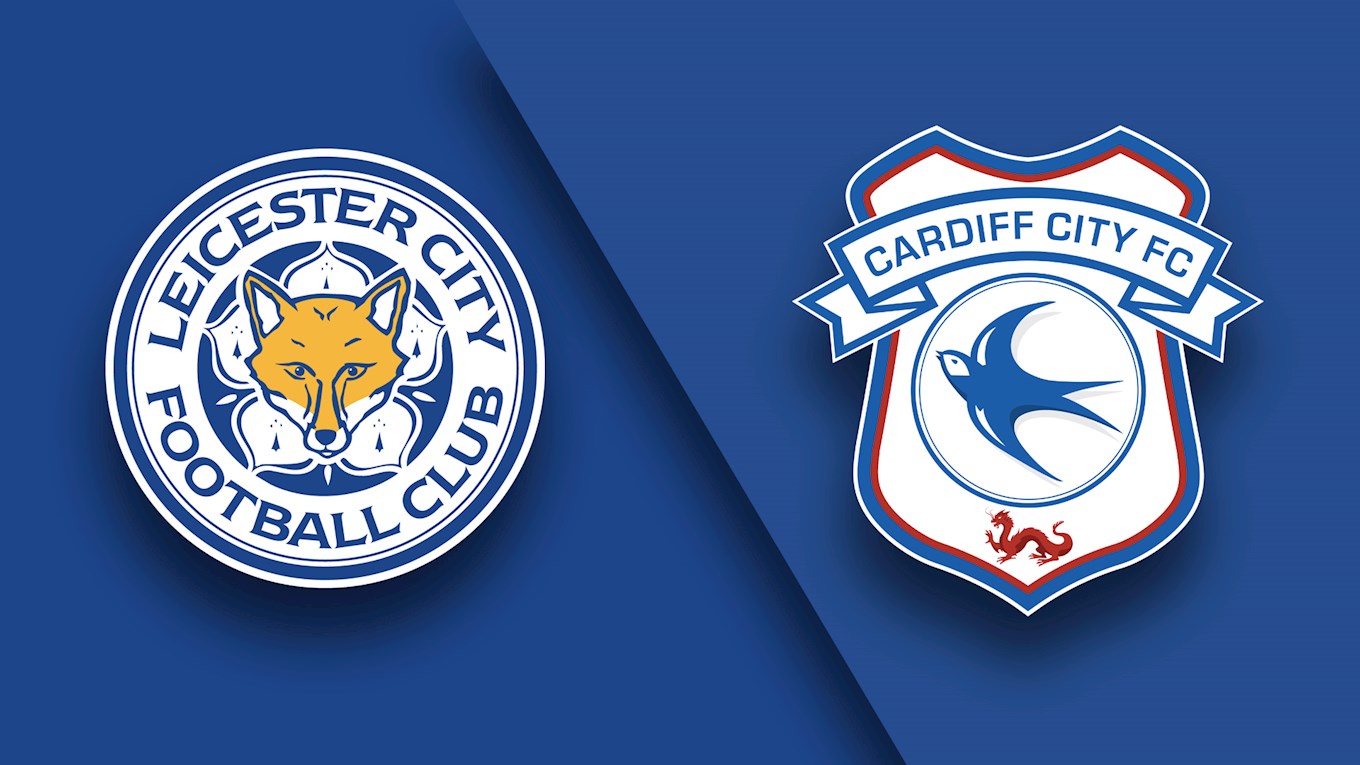 The Bluebirds travel to King Power Stadium for their final match of 2018, with Neil Warnock’s side looking to build on a 0-0 draw against Crystal Palace on Boxing Day.

Away tickets for this match are sold out - thanks for your fantastic support!

Bouncing back from some disappointing results ahead of the festive period, Claude Puel’s men responded in style as they picked up huge victories against Chelsea and Manchester City in their last two matches.

Leicester currently sit in seventh following those wins, but could be overtaken by Everton, Watford, Wolves or AFC Bournemouth should results not go in favour of the Foxes.

Puel’s men sit behind Manchester United in the league table; having also won their last two league games, the Red Devils are currently ahead of the hosts by four points.

Puel joined the Foxes in October 2017, following the termination of his contract at Southampton in June 2017. He led the Saints to the League Cup Final in 2016/17 - and was on track to repeat the feat with the Foxes this term, until they bowed out to Manchester City on penalties at the Quarter-Final stage.

Prior to arriving at Southampton, Puel spent seventeen years in France, managing Monaco, Lille, Lyon and Nice. Although short-lived, his most successful stint as a manager was arguably at Monaco, where he led Les Monégasques to a League title in the 1999/2000 season.

The hosts are without Matty James, who is still yet to appear for his side this season following a recurring achilles injury. Daniel Amartey is also ruled out of Saturday’s game, as he recovers from surgery following a broken ankle against West Ham United.

Puel has no other issues to contend with ahead of the match, as Jamie Vardy returned from a short spell out with injury earlier this month to score the winner against Chelsea on 22nd December.

Sol Bamba made fifty-five appearances for the Foxes earlier on in his career, making a dream debut at King Power Stadium – scoring a minute into his debut against Manchester City in the FA Cup on January 9th, 2011.

Leicester City goalkeeper and vice-captain Kasper Schmeichel turned out 14 times for Cardiff City in the 2007-08 season whilst on loan from Manchester City. The Dane signed for the Foxes in 2011, and has made 281 league appearances for the club to date.

Former striker Nathan Blake is another to play for the East Midlands side, with the ex-Wales international making fourteen appearances during his time at the club. His only goal came in the League Cup against Preston North End.

The Bluebirds restored their three-point lead at the top of the Sky Bet Championship with a memorable victory against Saturday’s hosts, thanks to Craig Bellamy’s fourth goal of the season.

City travelled to Leicester for a vital festive fixture, knowing that they needed a win to gain some space at the top of the table - and they certainly delivered.

City had to deal with intense pressure from the hosts throughout the first half, as Andy King and Vardy spurned two big chances before the break.

Heiðar Helguson almost put his side out of sight in the second-half as he found himself in a great position to score the Bluebirds second, but Bellamy’s pass was intercepted just in time by current skipper Wes Morgan.

David Marshall was tested by substitute Martyn Waghorn late-on, but Marshall made a smart stop to protect City’s narrow lead. Both sides continued to push for a goal as the game started to become more open in the closing stages, but Cardiff City held on to claim a vital three points.

The victory was typical of the resilient Cardiff City squad who went on to win the Sky Bet Championship and secure promotion to the Premier League in 2013.