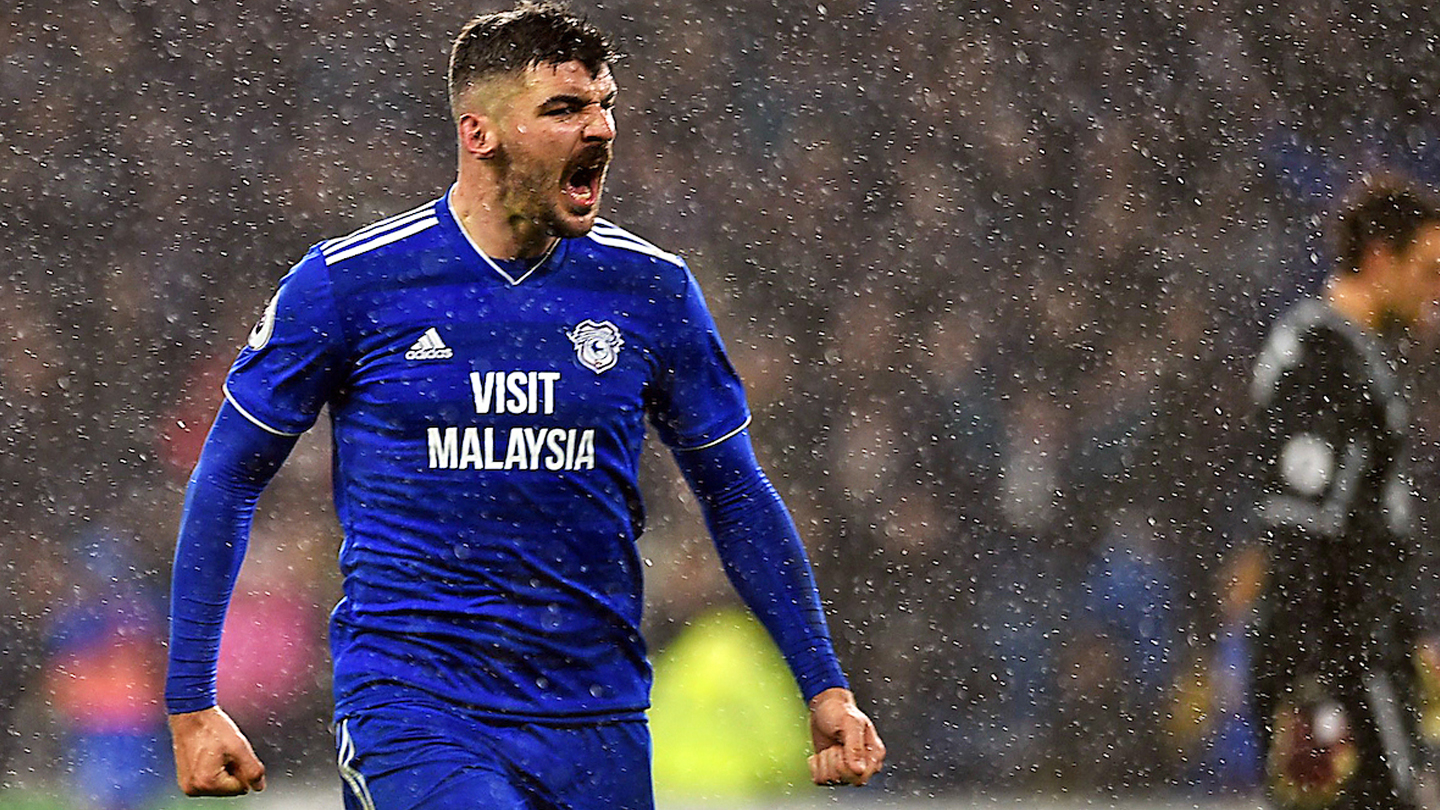 Match report for Cardiff City vs Southampton on 08 Dec 18

Neil Warnock made two changes to the side that started against West Ham United during the week, with Josh Murphy and a returning Nathaniel Mendez-Laing replacing Junior Hoilett and Joe Ralls. The match marked Mendez-Laing’s first start since suffering a knee ligament injury at August’s away match against Huddersfield Town.

Southampton had the first chance of the match, when a glancing shot from the outside of Charlie Austin’s boot went wide across the face of the goal in the second minute of play. The Saints were awarded a free kick in the fourth minute following a mid-air clash between Harry Arter and Mario Lemina, which was flicked high and wide by the lively Austin.

Despite these early opportunities, City displayed dominance in the opening periods of the game, looking dangerous when in possession. On 17 minutes, Víctor Camarasa led a counter attack, using his great pace to sprint down the middle of the pitch in possession. The ball was laid off to Josh Murphy, and his shot was deflected, the ball going out for a corner. Captain Sean Morrison subsequently headed just wide of the goal.

Another chance for the home side emerged when Callum Paterson dispossessed the Saints deep in their own half, with Murphy failing to convert due to dogged defending by the visitors goalkeeper Alex McCarthy clambering to finally collect the ball.

Clear-cut goal-scoring opportunities were at a premium in the first half, with Southampton keeping it tight and looking to impress in Ralph Hasenhüttl’s first match in charge.

The second half began much in the same fashion as the first. Winger Mendez-Laing received a long ball from Camarasa, taking a shot from just outside the box three minutes into the period. The ball curled well, but wide of goal.

Despite the attacking play from Cardiff City, it was not a one-sided affair, with the Saints trying to impose their will on the match. Early on in the second half, AFC Bournemouth loanee Arter made a vital tackle on Lemina outside the box, going onto one knee to dispossess him. Southampton tried their luck again on 67 minutes, but Matthew Targett fired over the bar from his free kick.

Both teams knew how vital these three points could be, and how important it was to take their chances when they came – and thankfully it was the Bluebirds who struck the target. Though the away side initially retained the ball on 74 minutes, Jannik Vestergaard fumbled a Camarasa long ball while trying to pass to goalkeeper Alex McCarthy. Scottish international Paterson capitalised with real striking instincts by beating Vestergaard to the ball inside the box, and he had the composure to put it past McCarthy, striking low to the goalkeeper’s right to give Warnock’s side the advantage.

The Saints could not find a response to City’s goal, and despite their best efforts, they were unable break through the home side’s resolute defence. Referee Jonathan Moss blew the final whistle just before 5pm, signalling a third straight home win for the Bluebirds.