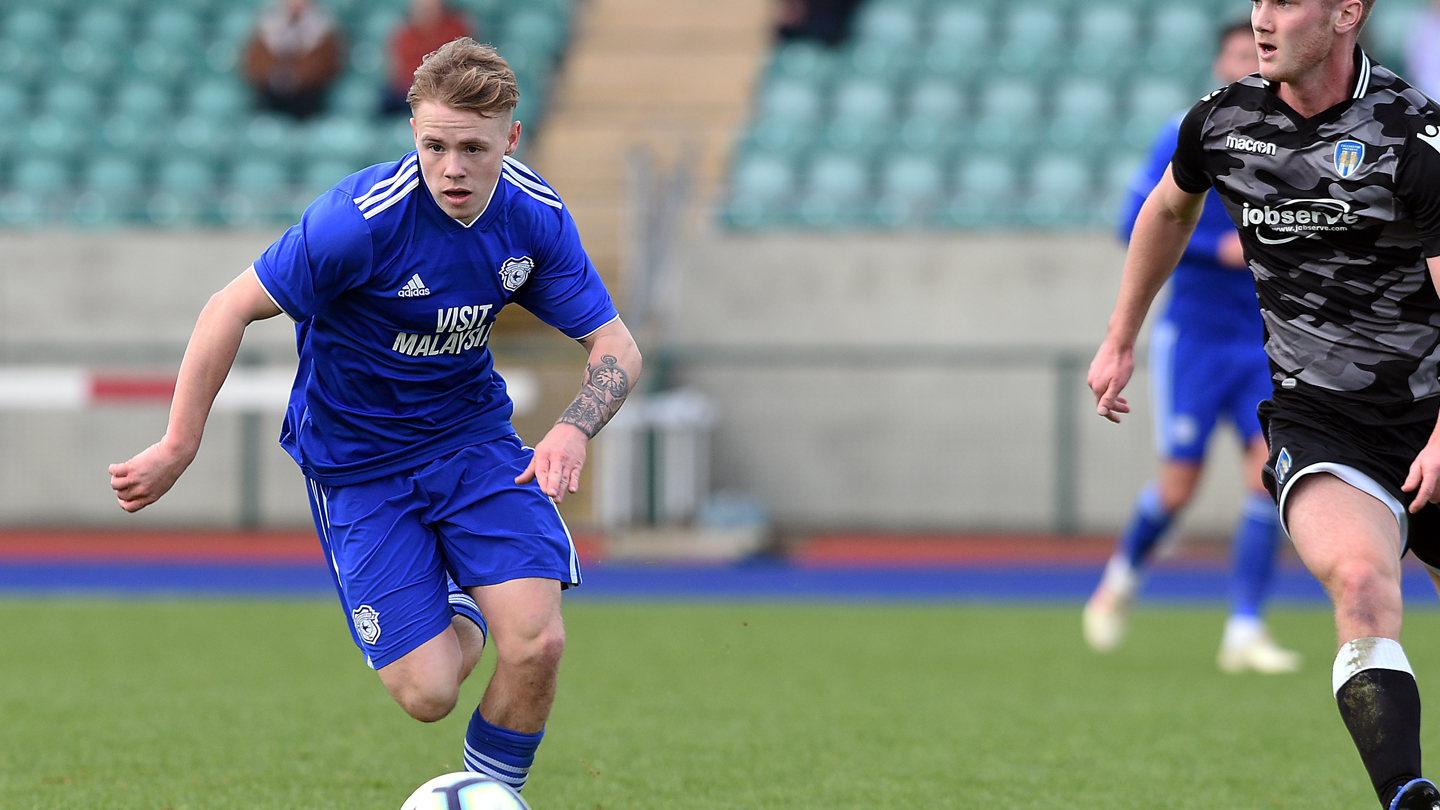 “I’m very pleased with the lads,” began Jarred. “It was a tough start and took us some time to properly get going but they performed brilliantly. We’ve had some tough results recently where we haven’t been taking our chances but today was totally different.

“It’s great to go in at half-time with four goals and be in control of the game. We went back in for the second half and did the same again. We took our chances and the defence was solid so it was a solid display from the team.

“The result and performance was the perfect way to round off the year. This sort of game has been coming for a while. We’re very good at getting our chances but today we proved just how clinical we can be.

“It was great to see James Waite bag the three goals. He’s been brilliant for us and today he deserved that match-ball. An outstanding performance from him.”

Waite also shared his thoughts after getting a well-deserved hat-trick against the U’s at Cardiff International Sports Campus.

“I’m delighted with the result and performance from the whole team,” began the 19 year old. “We went 4-0 up at half-time so that was nice for us to know we had a heavy lead going into the restart.

“It feels great to score three goals and play a part in the win. But ultimately the most important thing was getting the three points to help us up the table. After some mixed results it was nice to pull this result out of the bag.

“It was a long time coming, a result like this. We’ve done exceptionally over the season but have been unfortunate with some results not going our way.

“The performance had everything going for it today and I’m just really happy for the whole team that we managed to get the win. It was the perfect way to round off the year.”