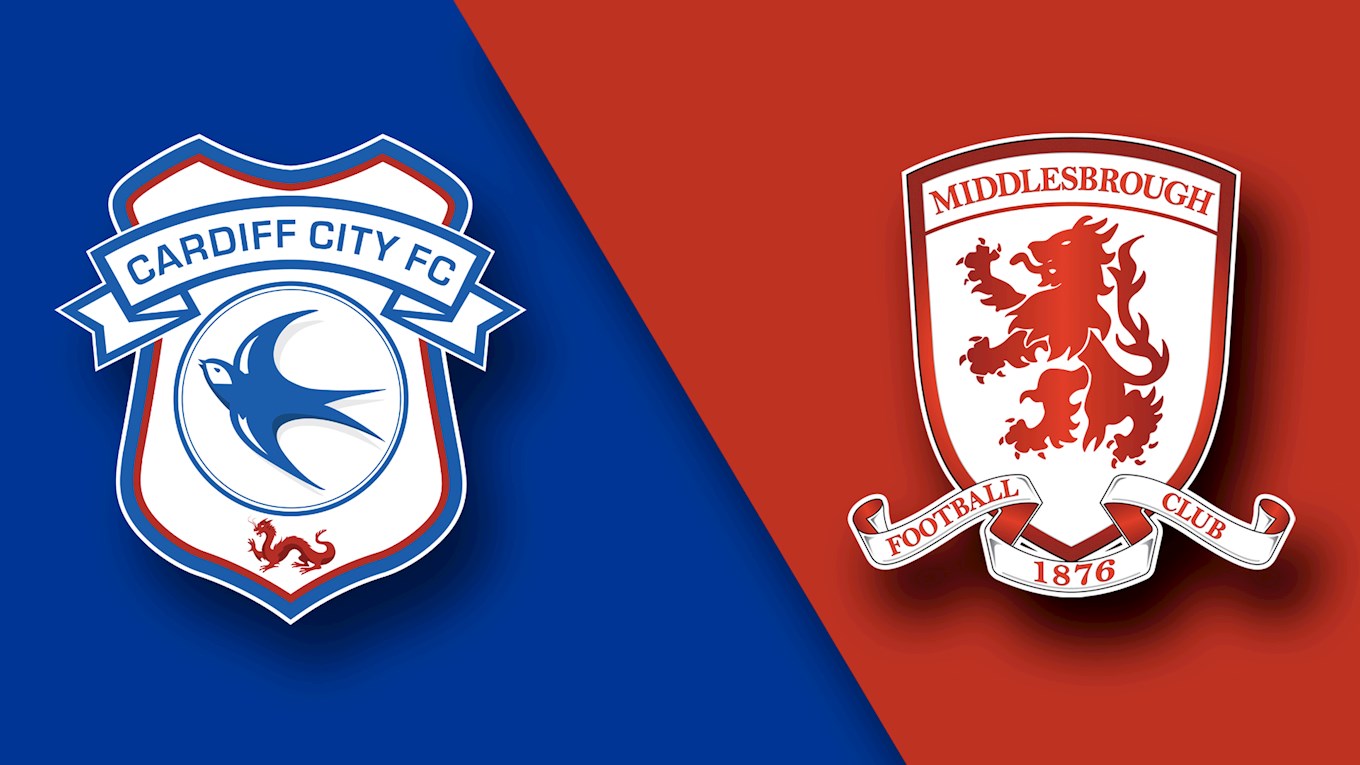 Match preview for Cardiff City vs Middlesbrough on 17 Feb 18

Cardiff City welcome play-off hopefuls Middlesbrough to the Welsh capital this weekend, with Neil Warnock's men looking to build on their impressive five-game unbeaten run in the Sky Bet Championship.

Middlesbrough travel to South Wales following a 2-1 victory over Reading at the Riverside, seeing them move within four points of the play-off spots.

What to expect from Boro…

Tony Pulis’ side have only suffered defeat on three occasions since the Welshman took the reins at the Riverside.

Since the turn of the year, Boro have engineered away victories over Preston North End and Queens Park Rangers, with their trip to Cardiff City Stadium being just their fourth league away journey this year.

The North Yorkshire side have an array of attacking talent available to them this season, with Britt Assombalonga topping their goal-scoring charts netting 12 goals in all competitions since his move from Nottingham Forest in the summer.

Spanish winger Adama Traoré has also been a standout performer, scoring both goals in that win over Reading last weekend. The Barcelona youth product - who conceded a late penalty in City's victory at the Riverside this season - has recently added end-product to his undoubted ability; his January strike against QPR broke a 52-game scoring duck.

Born in Pillgwenlly, Newport, Pulis has managed nine clubs since he hung up his boots in 1992.

The 60 year-old has had spells with Stoke City - guiding the Potters to promotion to the Premier League in his second spell in charge - Crystal Palace and West Bromwich Albion, before succeeding Garry Monk at Middlesbrough.

The former defender has picked up 10 points from a possible 21 during his time on Teesside thus far.

In the reverse fixture back in October, an 84th minute penalty courtesy of Joe Ralls saw the Bluebirds register a 1-0 victory at the Riverside, then taking City within just two points of league leaders Wolverhampton Wanderers.

The last meeting at Cardiff City Stadium also ended with a Bluebirds triumph, and by the same score line. However, it was an 86th minute own goal from George Friend that secured the three points on that occasion.

City fan favourite Fábio da Silva is currently plying his trade with Boro following his move from the Bluebirds in 2016. The Brazilian international spent two years in the Welsh capital making 69 League and Cup appearances.

Cardiff legend Graham Kavanagh spent 5 years at Middlesbrough, between 1991 and 1996. Kav joined City in 2001 and went on to become a club legend. The midfielder scored 31 goals in his time at Ninian Park, including a famous free-kick equaliser against Leeds United in 2002.

Others to play for both clubs include Andrew Taylor and Sammy Ameobi, now both with Bolton Wanderers, and our 2003 Second Division Play-Off Final winning goal-scorer, Andy Campbell.