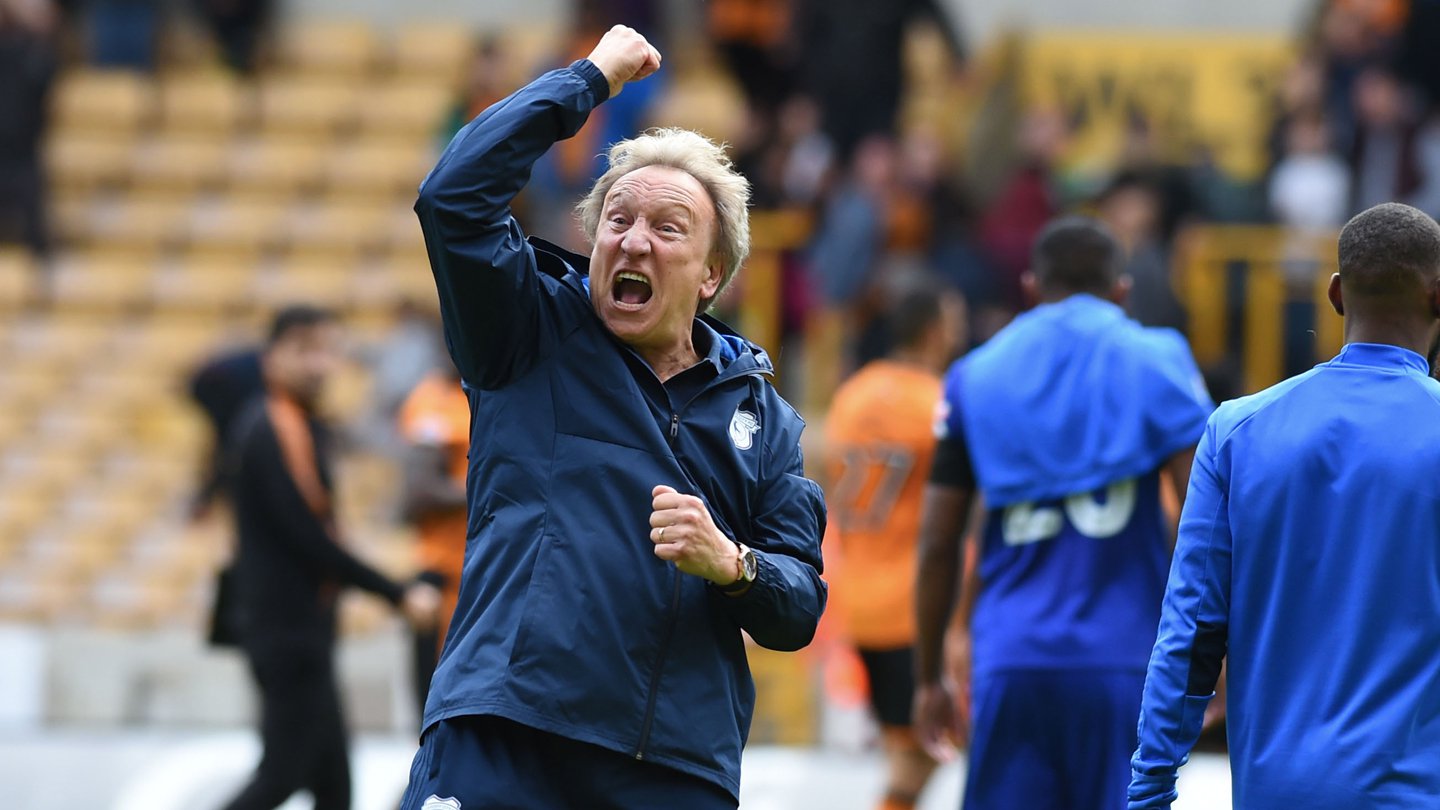 Cardiff City FC is delighted to announce that Neil Warnock has signed a two-year extension to his contract with the Bluebirds.

The new deal will see him remain at Cardiff City Stadium until the end of the 2019/20 campaign.

Tan Sri Vincent Tan commented on the news, saying: “After positive talks, I am very pleased that Neil has committed to Cardiff City Football Club for a further two seasons.

“Having supported Neil since his arrival at the Club, we have been delighted to see results follow on the pitch. We are very happy to have agreed this deal, and are looking forward to continuing to bring further success to Cardiff City.

"We were also pleased to strengthen the team in the recent January window, and wish Neil and the entire squad much success in the games ahead.”

“Since taking the reins at Cardiff City Stadium, Neil has transformed the fortunes of the side. His excellent work has helped us to compete at the very top of the division this season and we are all tremendously excited to see what the next two years will bring.”

Cardiff City FC Executive Director & CEO Ken Choo added: “I’m sure I speak for all fans of the Club when I say that we are thrilled to see Neil put pen to paper on a new contract.

“Neil has had a fantastic impact here in the Welsh capital and we know that he has all of the attributes and experience to continue the great work that he has already put in. I’m very much looking forward to the next two campaigns with him at the helm.”