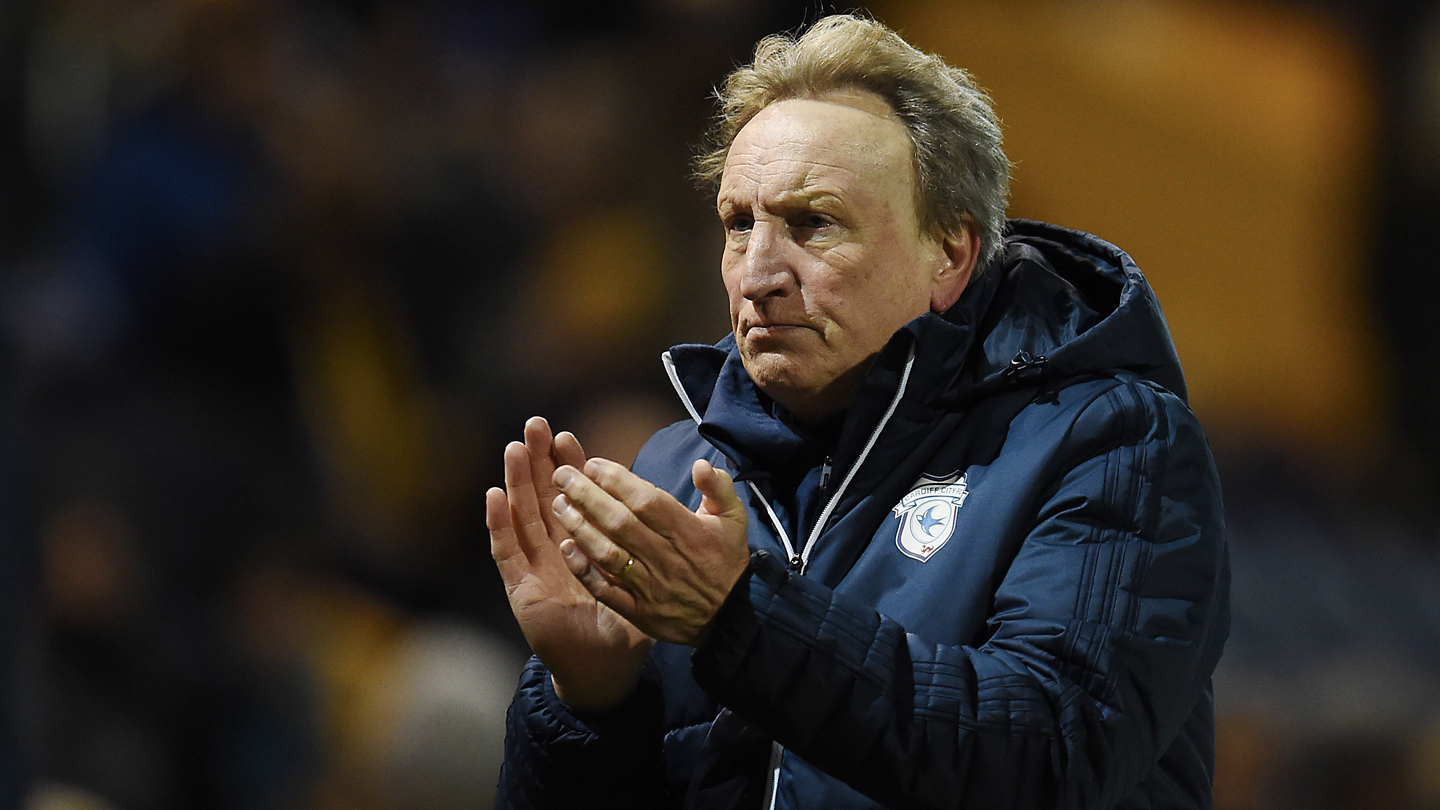 Warnock: “We were very thorough.”

“I thought we were professional,” began the Gaffer. “I said to the lads you’ve got to be strong and not give anything away.

“We were very thorough at the back and we took our chances. Both goals were very good. Armand’s was a great finish and Mozza showed bravery for the second.

“This was as good as you’re going to get against a hard-working team like Bolton.”

The Bluebirds boss was also pleased with the performances of several key players in the match, particularly forward Kenneth Zohore.

“I think you saw the best game Zohore has had all season, tonight. (Junior) Hoilett is like a bottle of wine and Marko (Grujic) got a lot stronger in today’s match. That was probably Marko’s best game since he joined the Club.

“Middlesbrough will come to us and try to win the game on Saturday and they’ve got some good players so I’m looking forward to it.

“I’m looking forward to all the remaining games if I’m honest and I know we can get better.”