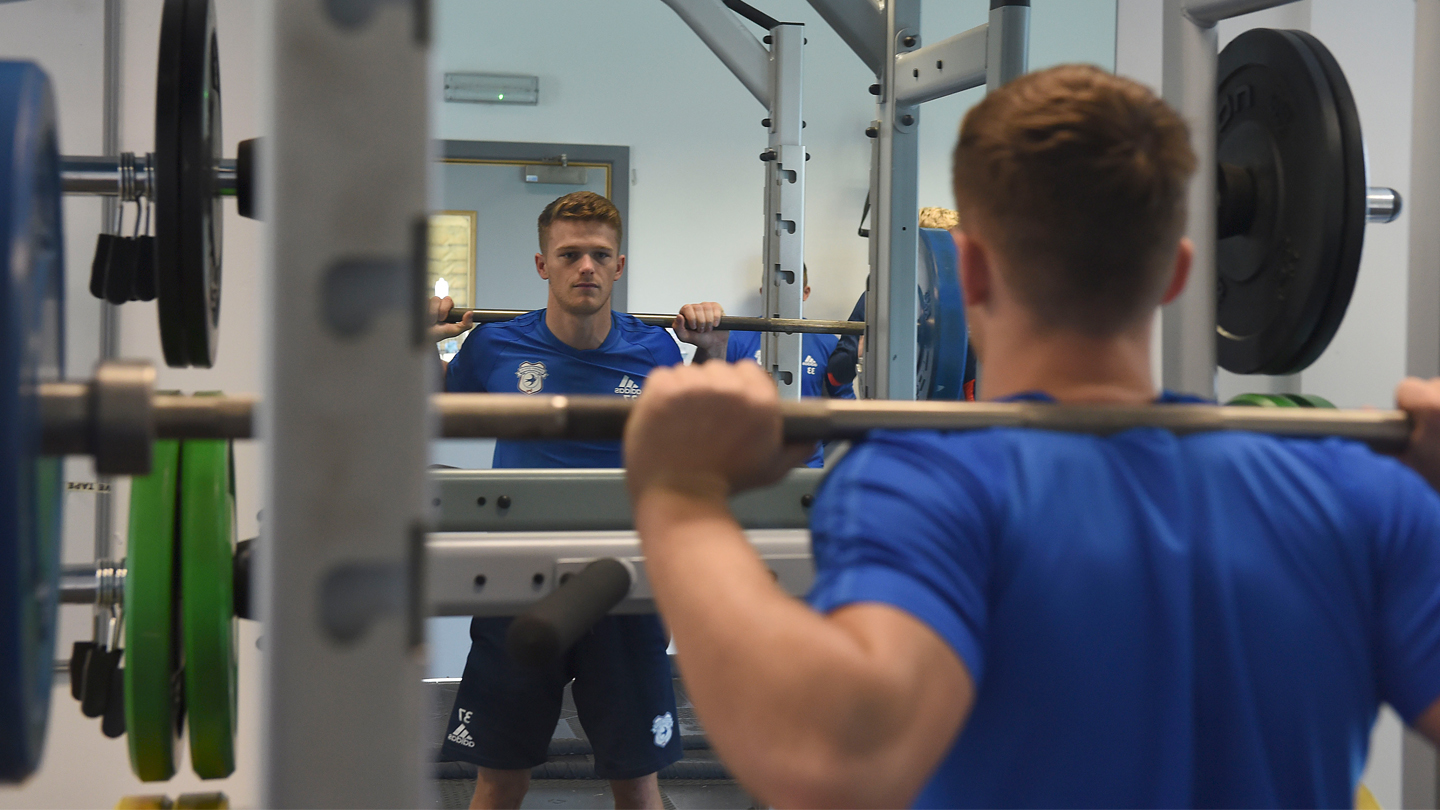 Rhys Healey was on press conference duties on Friday morning, ahead of the Bluebirds' Emirates FA Cup clash with Mansfield Town this Saturday.

The festive period saw Rhys Healey make a welcome return to first-team football after a frustrating ten-month injury lay-off, and the young forward feels that he has come back an even stronger player.

“All the hard work from the physios and coaches, and the time that they put in with me, has paid off,” he began. “I’m very grateful for that, while the Gaffer has also put his faith in me and given me the chance to get back in the team.

“Having a long time out, you see the game from a different angle. You’re watching every week, seeing how the players move, and thinking about how you can improve your own movement.

“You do come back wiser and also stronger from spending so much time in the gym. I think I’m coming back a better player now and give even more to the team.”

Rhys has played and scored in the FA Cup during loan spells away from the Welsh capital, and explained that the competition is a welcome challenge for the Bluebirds this season.

“I played a few times in it for Newport and Colchester as we were in the early rounds,” continued Rhys. “The Cup’s always good as it’s a great opportunity for everyone to show what they can do.

“You come up against lower league teams who will be hungry, but everyone loves a cup run so we’ll be keen to do well. There are a few players like me coming back from injury so it’s a good chance for them as well.”