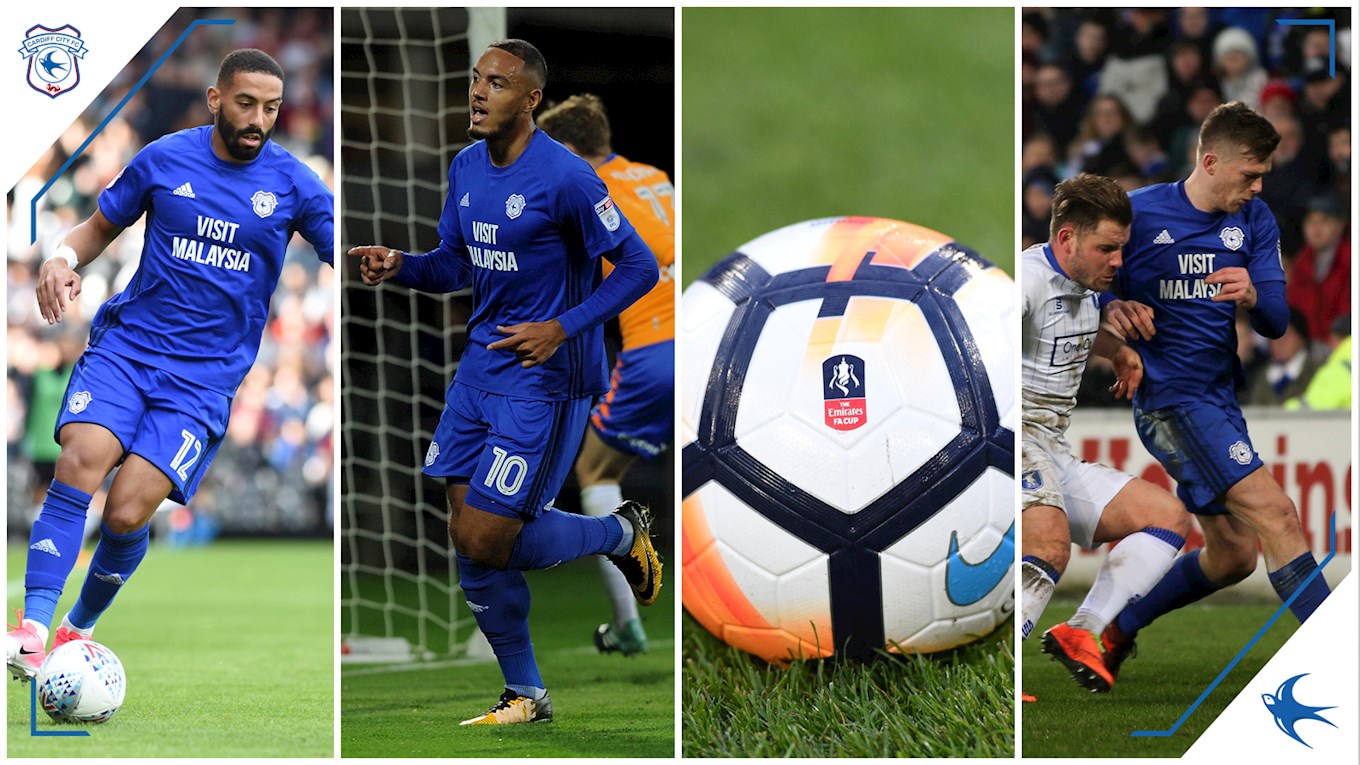 The Week That Was: Mansfield, #ClubGOTM & Half Season Tickets

Your bite-size round-up of this week's Bluebirds news...

On Saturday, the Bluebirds were held to a goalless draw by Mansfield Town in the Emirates FA Cup.

Both City and the Stags will be present in the Fourth Round draw, which takes place at 7pm this Monday (08/01).

Neil Warnock's men will then compete in a Third Round replay at Field Mill on the week commencing Monday, 15th January.

This week we were delighted to confirm that Liam Feeney's loan deal has been extended until Saturday, 30th June 2018.

Half Season Tickets – for the remainder of our home Sky Bet Championship fixtures – will remain on sale until Saturday, 13th January 2018!

A Half Season Ticket will also include key Bluebirds fixtures with Bristol City, Birmingham City, Wolverhampton Wanderers and our final match of the season, against Reading, on Sunday, 6th May.

You can purchase online, in person at the Cardiff City Stadium Ticket Office or by calling 0845 345 1400.

Our December #ClubGOTM competition went live this week, with supporters able to register their votes for the best goal scored in the final month of 2017.

Watch all of the goals and have your say here - you could win a matchday press & media experience for two!

Saturday saw Cardiff City U18s come from a goal behind to defeat Colchester United 4-1 away from home. Trystan Jones, Sam Bowen, Adam Sharif and Sion Spence were all on target for the young Bluebirds.

You can keep up with the U18s at @CF11Academy, with match highlights to follow on iFollow Cardiff City.