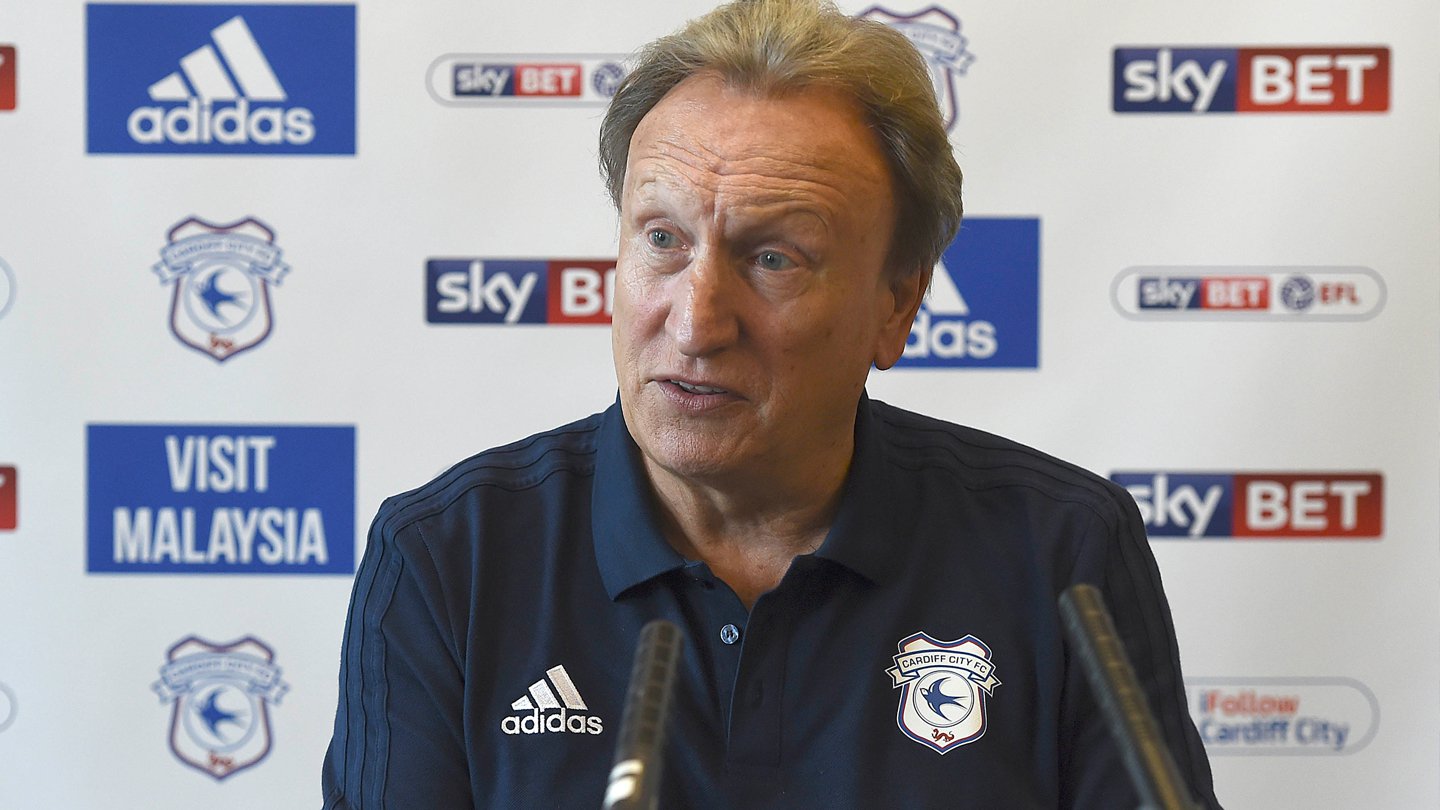 Warnock: Looking forward to the Cup

Neil Warnock spoke to the press and media at the Vale Resort on Friday morning as he previewed Saturday’s Emirates FA Cup clash with Mansfield Town.

The Gaffer began by explaining his frustration with the Bluebirds’ recent injury situation, as he prepares for the Third Round fixture at Cardiff City Stadium.

“It was a time of year I thought we’d be getting quite a number of players back, but in fact we’ve lost more,” began Neil.

“I’m still going to pick my strongest team. I like the FA Cup and I want to get through. The fittest lads are going to play, that’s what I can say. I’m sure we can put a good side out, I just don’t know who that’s going to be at the moment, as we’re that thin on the ground.”

Mansfield are competing for a play-off spot in League Two this season, and the City boss is looking forward to seeing his men go up against the Stags.

“They’re a tough side and Steve [Evans] is a good manager wherever he goes,” he continued. “They’ve got a good budget for that level, they've bought well - they've got pace and power and they’re direct.

“It’s going to be a hard game. They all are, especially if you’re not full strength. But, even though we’ve got problems on the injury front, it won’t be a team I’m disappointed to play. I’m actually looking forward to seeing three or four lads play - it gives them opportunities.

“I’m going to try and come up with something and I want to enjoy it. I’m looking forward to the game and want to have a run in the Cup. Hopefully the lads go into it without any fear, enjoy it, play and put on a performance.”