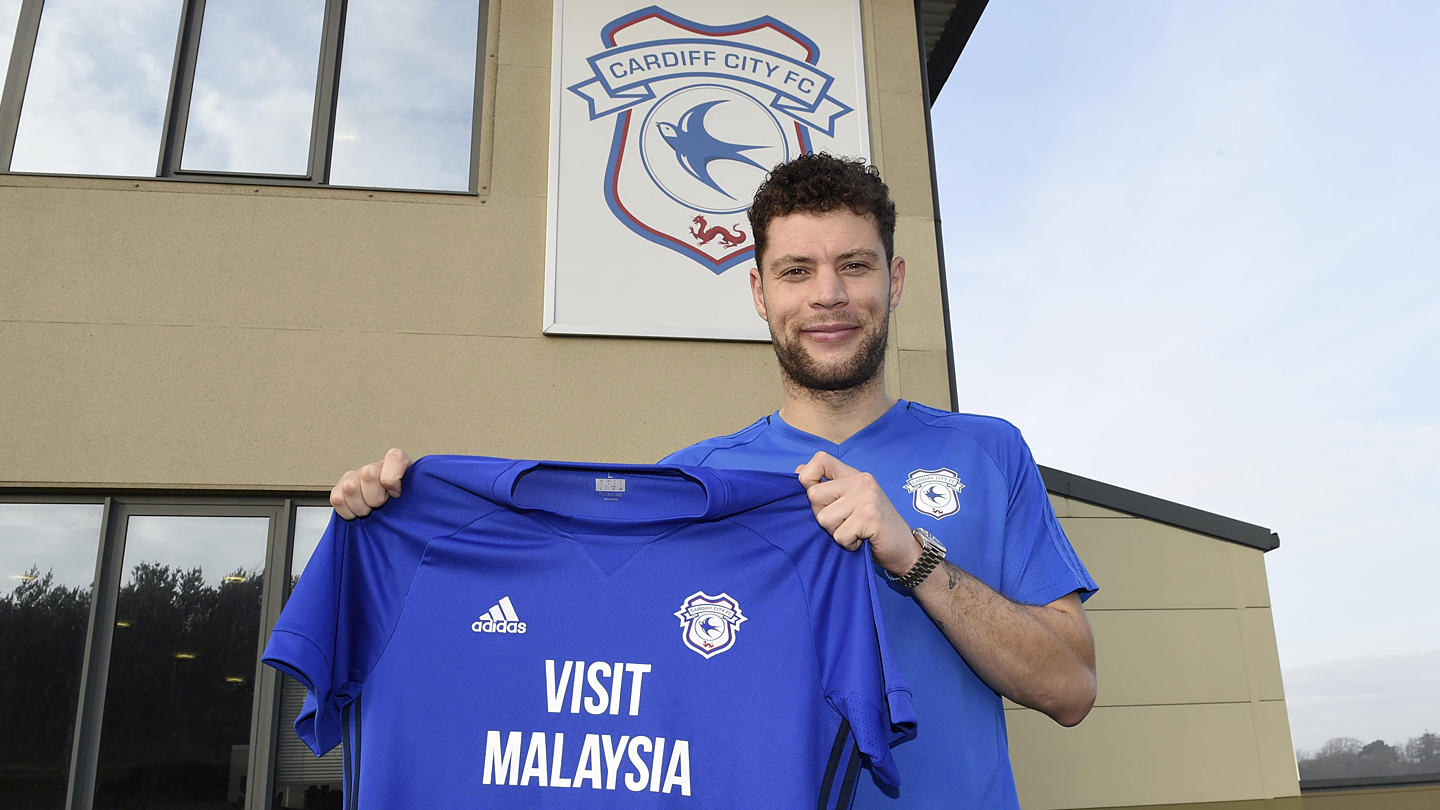 Wildschut: My aim is promotion

Newest Bluebird, Yanic Wildschut, has said that the prospect of playing first team football and challenging for promotion was a huge incentive for him to come to the Welsh capital.

Speaking exclusively to iFollow Cardiff City, the Dutchman cited the opportunity of working with Neil Warnock and some familiar faces as being further reasons why he wanted to link up with the Bluebirds.

“I wasn’t playing at Norwich and got the call from the Gaffer saying he’d really like me to come here,” said Yanic.

“He [Neil Warnock] gave me a good feeling on the phone and told me he was willing to play me more which is obviously what I want to be doing."

Indeed, a 2016 Sky Bet Championship clash between Wigan Athletic and Huddersfield Town had seemingly planted the seed in the Gaffer’s mind that he wanted Wildschut to be a player of his one day.

Yanic continued: “He said to me that when he was at Rotherham and I was at Wigan that he hoped we would lose in a match against Huddersfield, as we were in the same part of the table as Rotherham were.

“I went to Huddersfield, scored and created an assist and he said he was cursing me that day but had wanted to sign me ever since! That was two years ago and he still remembers me, so that’s a good sign.

“I’m a direct played, a winger who takes people on. I hope I can do that for this team as well. I played with [Lee] Tomlin at Middlesbrough, played against a lot of the boys and we have a few mutual team-mates.

"So, it’s been easy to get on with them and start conversations. My first impressions are good and I’m happy to be here."