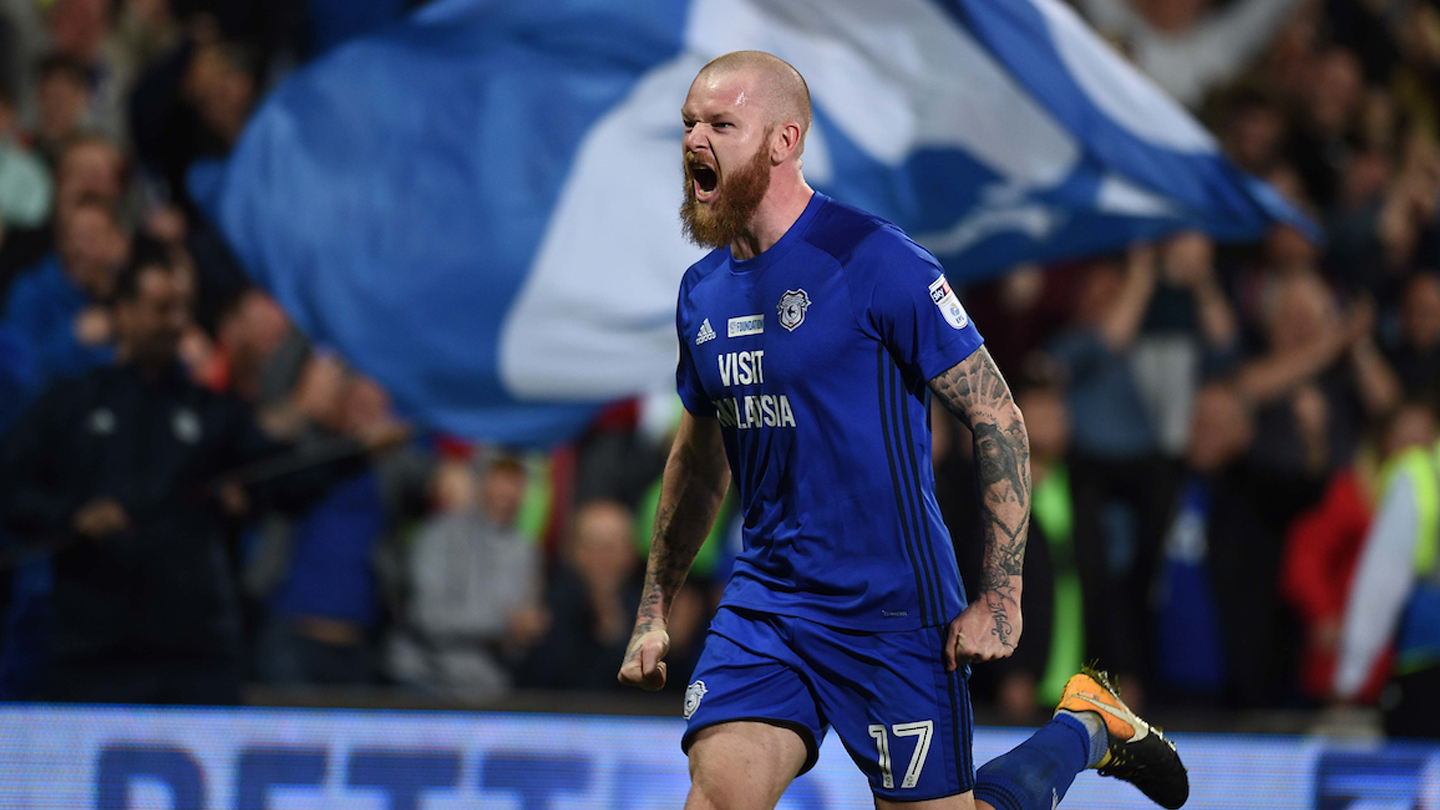 Cardiff City FC is delighted to confirm that Aron Gunnarsson has signed a new deal with the Club.

On Friday, Neil Warnock confirmed that Aron had verbally committed to another season at Cardiff City Stadium. Gunnar has now put pen to paper on a new one-year contract with the Bluebirds, running until the summer of 2019.

Having signed his new deal, the Bluebirds' longest-serving player spoke exclusively to cardiffcityfc.co.uk, saying: "It's taken a little while, but it's definitely been worth the wait.

"I always wanted to stay and I told the Gaffer that. Even though I didn't say much in the news, I just wanted to do my job on the pitch.

"It was tough work to get back, ready to represent my country at the World Cup, and for Cardiff City. Now, signing this deal has been my number one priority and I can't wait to meet back up with the boys.

"Credit to the Owner and the Gaffer, we've worked hard to get the right players in and I can see there have been good signings. It's all coming together, with the players who have been around for a while signing new deals too.

"My little boy was born in Cardiff and I've been through a lot with this Club and the fans. I just can't wait to pull on the strip again to represent the capital of Wales in the Premier League."