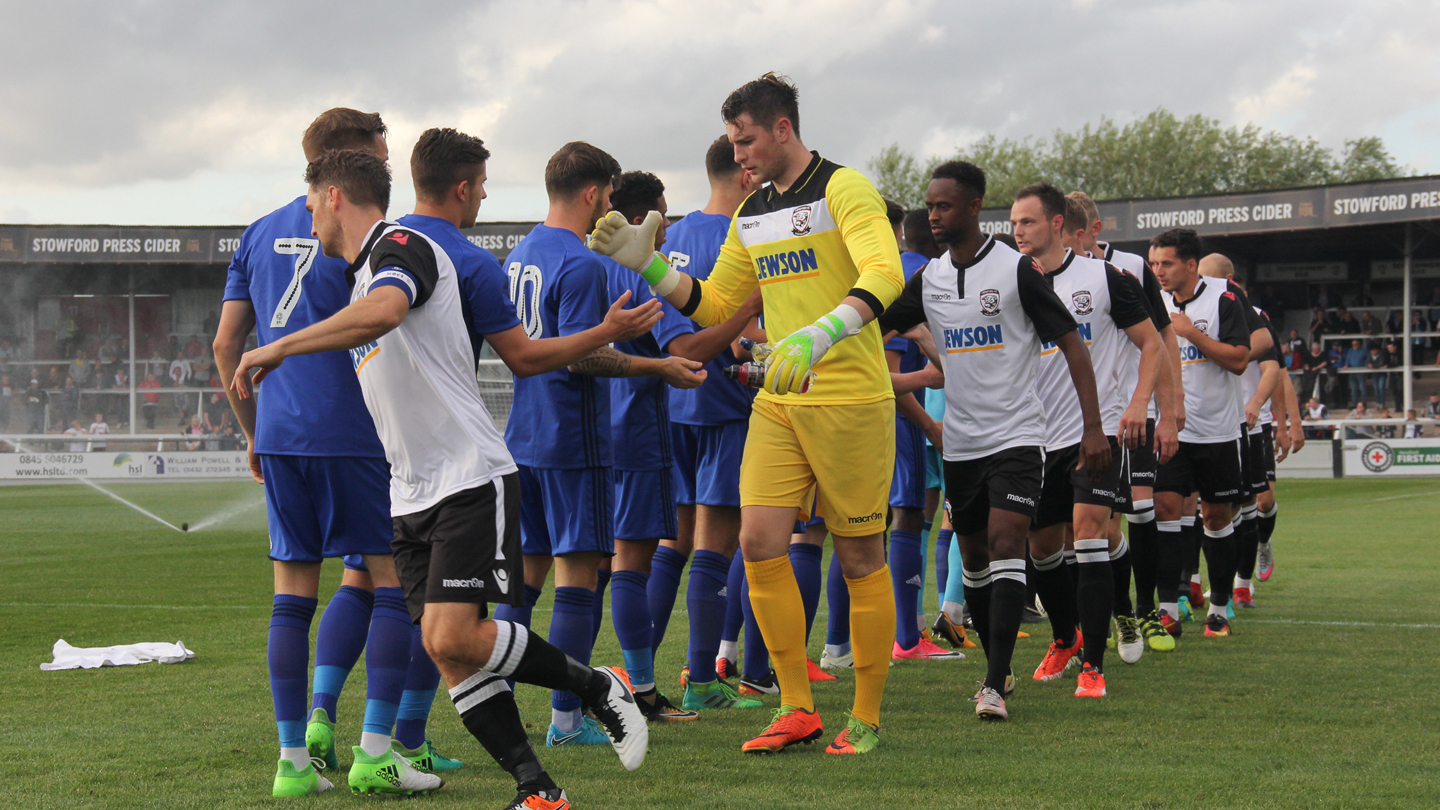 Cardiff City's U23 squad head to face the reformed Bulls in pre-season action...

Visiting supporters will be allocated in the Len Weston Away Terrace and Len Weston Seating (Block E). Tickets are available to purchase online and collected at the Away Turnstile on the day of the game.

Forever United. The Bulls have had quite the three years since reforming from the ashes of Hereford United. The phoenix club have won three promotions in three seasons, rising from the Midlands Premier League to National League North under the tutelage of former Newport County manager Peter Beadle.

There have been a number of changes to the squad at Edgar Street this season. Talisman forward John Mills & playmaker Pablo Haysham have moved on from Hereford during the summer, joining Bath City & Salisbury respectively. Mills netted an incredible 140 goals in three years at Edgar Street. Australian right-back Jimmy Oates was also a key part of the team that won three back-to-back promotions and the former captain’s talents have been recognised, with Oates this week signing a professional deal with League Two side Exeter City. Club legend Rob Purdie, a man who is said to have played in every position for the Bulls except goalkeeper, retired at the end of the 2017/18 season to join the Fire Service.

They kick-off their new campaign at Edgar Street on Saturday, 4th August 2018 against Blyth Spartans.

A City XI squad faced the Bulls at Edgar Street last summer as well, winning 5-1 thanks to goals from Ibrahim Meite, Craig Noone (2), Declan John and Matthew Kennedy.

U23 midfielder Tyrone Duffus, who was in the Cardiff City squad on that day, went on to have a loan spell at Edgar Street during the last campaign, netting a brace with the Bulls on his debut against Hitchin Town. Unfortunately this temporary spell was ended early due to injury.

Bird signed for the Bulls at the beginning of the 2017/18 campaign, while Green is in his fifth spell at Edgar Street. His only City appearance during a non-contract spell came in the 3-0 LDV Vans Trophy victory over Exeter City in November 2002. Brad Williams, another Academy graduate, had a spell with hometown club Hereford during the 2016/17 season.

John Charles, Paul Parry, Jon Brown, Stuart Fleetwood and Steve White are just a few of the players who have appeared for both Hereford United and Cardiff City.