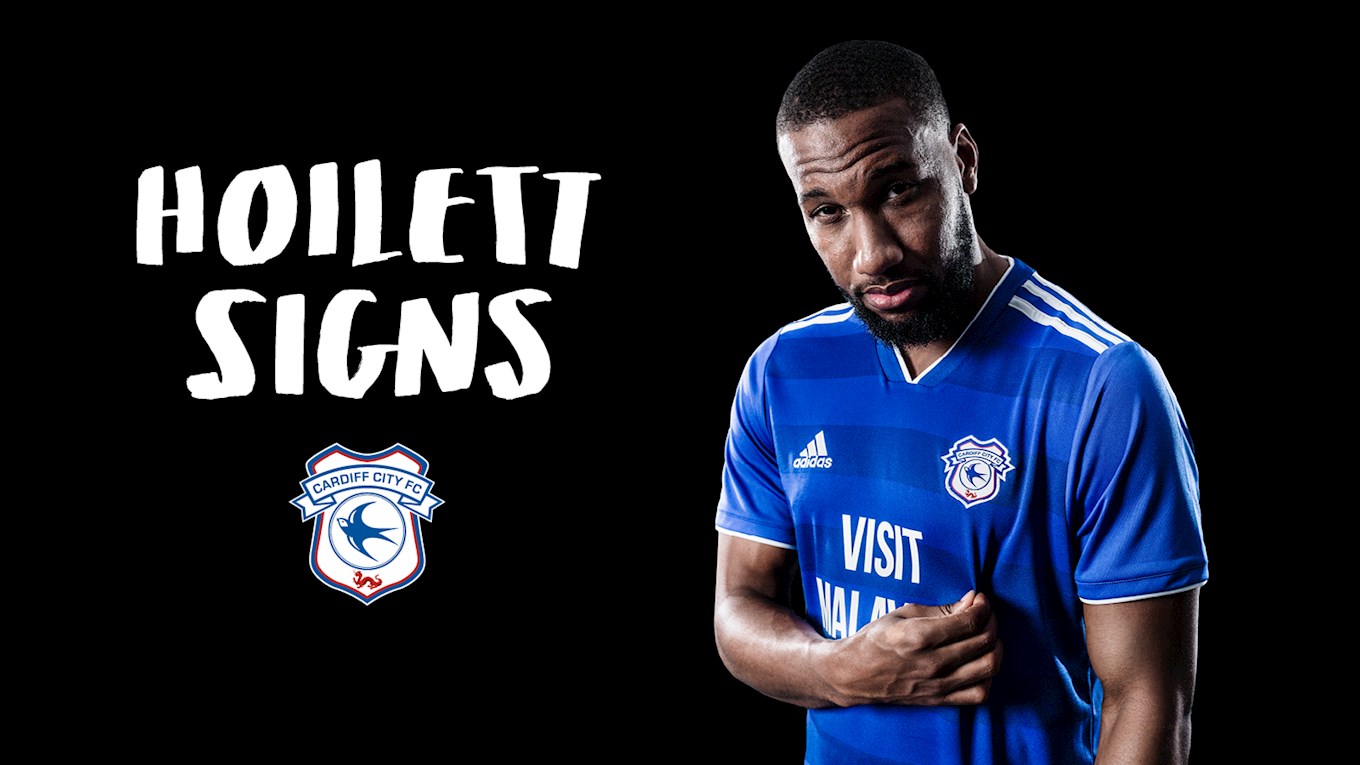 Cardiff City FC is delighted to announce that Junior Hoilett has signed a new deal with the Bluebirds that will keep him at Cardiff City Stadium until the summer of 2021.

Having initially signed for the club in October 2016, Junior excelled during his first 18 months in South Wales and would go on to be voted Players’ Player of the Season at the end of the 2017/18 promotion campaign.

“It was always going to happen though: I want to continue my career here and never wanted to go anywhere else. I want to go on and achieve more things in the Premier League with a great group of lads.

“The fans have supported me so much since I’ve been here. I have so much respect for them and it was a no brainer to stay here and continue that great relationship.

“I’d like to thank Tan Sri Vincent, Ken Choo, Mehmet Dalman, the Board and the Gaffer for their support and look forward to our future together at this great club.”

“It was always our intention to secure Junior’s future at the earliest opportunity this summer and now we can look forward to seeing him in a Cardiff City shirt in the Premier League.

“I have a lot of admiration for Junior: as a player and a person. He’s somebody who has never given less than 100% for our club and we think very highly of him.”

Neil Warnock added: “Junior had a fantastic season for us last year and I think his new contract is just rewards for that.

“I think he’s looking forward to the challenge next season and I’m sure he’ll play a major role in helping us try to stay in the Premier League.”