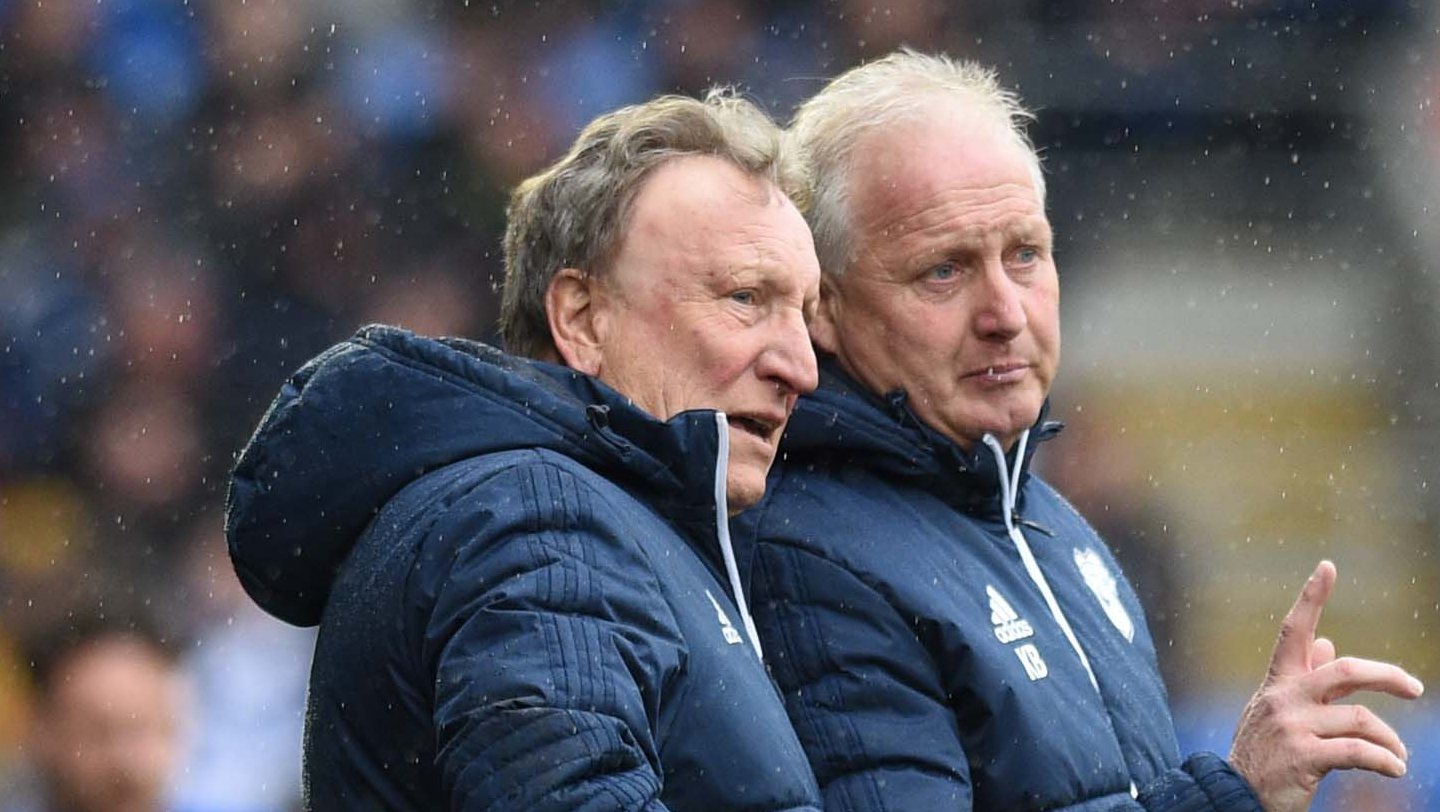 The Bluebirds’ 3-1 defeat of Burton Albion on Good Friday marked an eighth consecutive League victory, with a seven-point gap over third place maintained.

Goals from Kenneth Zohore, Nathaniel Mendez-Laing and Callum Paterson made for a deserved victory at Cardiff City Stadium, with an Easter Monday trip to Sheffield United next on the cards.

Indeed, victory at Bramall Lane would signify a Club record run of wins that stretches back to 1947 but, predictably, Neil Warnock was not interested in such statistical nostalgia on Friday evening.

“I’d take a point at Sheffield United, that’s for sure,” said the Gaffer. “Chris [Wilder] has done a great job there and they’ll still fancy a Play-Off place with three points for a win on offer and seven games for them left to play.

“Today was a tough game for us though because the expectation was on us to win. Burton are fighting for their lives and it’s difficult to go to a team that’s battling at the top of the League.

“All credit to them as they started the brighter team and they had a good ten-minute spell after the equalised. But it ended up being a comfortable victory for us in the end.”

A top-of the table clash against Wolves beckons for the Bluebirds following Monday’s trip to Yorkshire, ending what could be a critical week come the final shake up.

But the Manager stressed that the squad would continue to take things a game at a time and, most importantly, embrace the moment.

“I told the lads today that they needed to enjoy every game,” Neil continued. "We're not looking at anything beyond our next match.

“There are no easy game in the Championship though; everybody knows that. They’re all tough but we’re looking forward to the final eight games now.”

Watch more from the Gaffer on iFollow Cardiff City now!