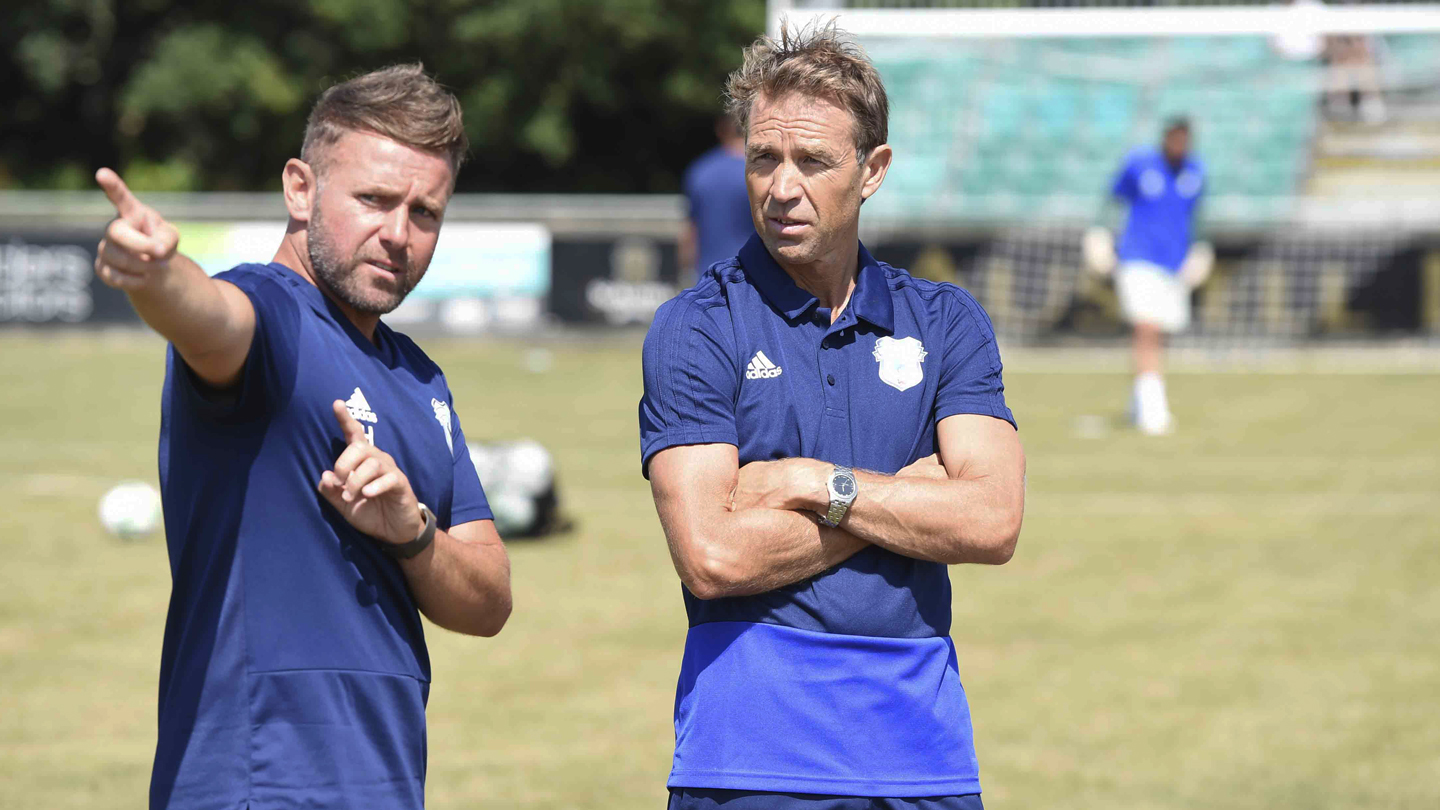 “I thought we were exceptional,” started Harvey. “We played well today and we’re improving each week. It was difficult going a goal-down after just 10 minutes; it wasn’t the kind of goal that we’d want to concede. But we responded very well and the physicality of the boys was superb.

“We should’ve won the game. There were plenty of chances for us, especially towards the end. Lloyd Humphries smashed the bar and Tyrone Duffus missed an opportunity from point blank range. But I don’t want to be critical of the team after that display, although if I am then it’s because they need to improve in the final third.

“The energy intensity of our play was very lively and defensively we were quite resilient. But we just need to take our chances when they present themselves to us; especially towards the end of the game. The players aren’t getting what they deserve at the moment so we just need to work on that a bit more.

“A point away from home is always good but I’m more pleased with the performance. They’ve been improving every week and that’s the main thing for me. They’re still learning and showing that with how they play. It’s disappointing again not to get the win but we’ll keep going. We’ve been brilliant recently.”

City midfielder Tyrone Duffus also shared his thoughts following a share of the spoils against the Tractor Boys.

“It’s positive to take a point away from home,” began Duffus. “Ipswich are a good team and one of the best sides we’ve faced so far this season. It was a good performance. We keep improving every week and our performances are getting better on the field.

“It’s disappointing that we didn’t come away with the win. We played well and created more chances than Ipswich but we were unfortunate not to take all three points. Obviously you want to win every game and we felt like we could’ve done that in this game.

“We were clinical with the chances we did take. There was a little bit of luck with the second goal but we did well to get into the right positions. I thought we could’ve had a couple more goals but we are getting more chances so there are plenty of positives to take.”