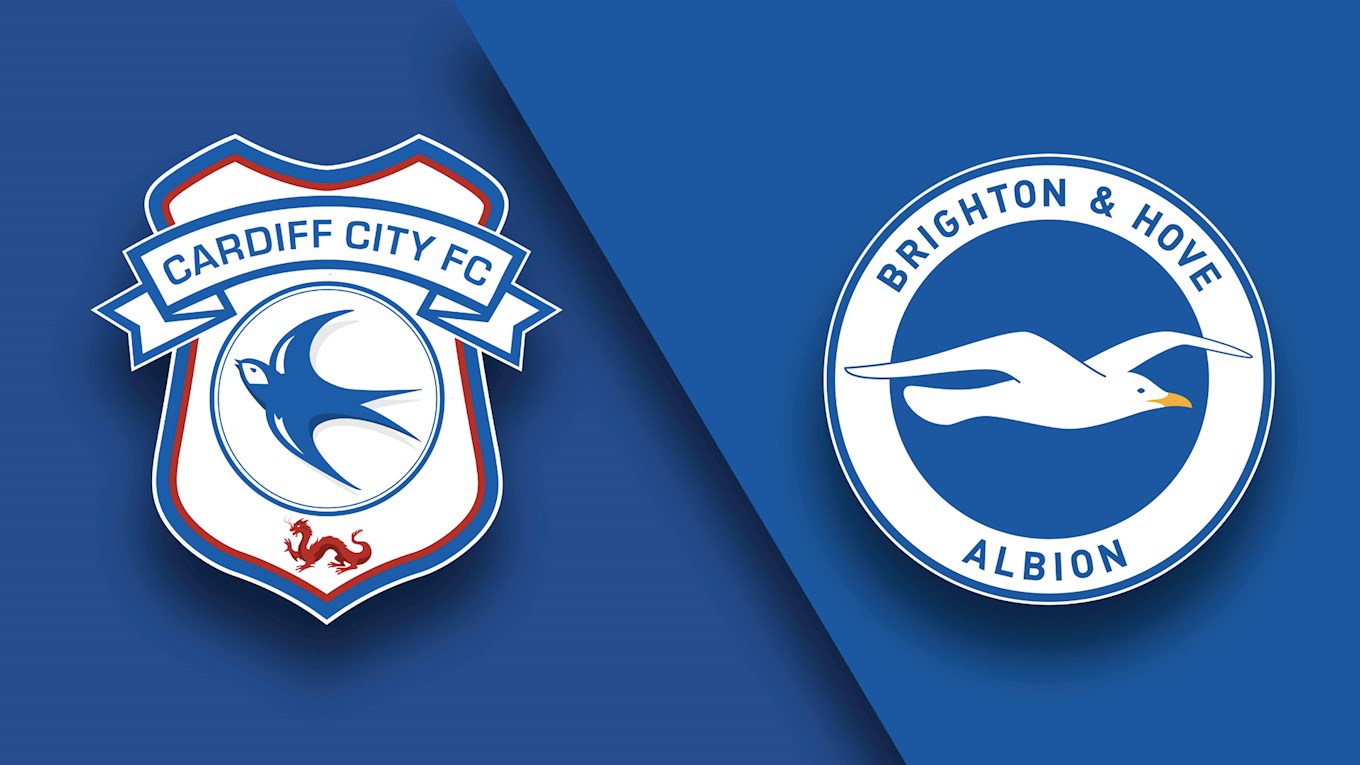 Chris Hughton’s Seagulls travel to CCS following a disappointing 3-1 defeat away to Everton at Goodison Park. The result ended a run of three straight wins for the East Sussex side. This was the first time they had managed this feat in the top-flight since May 1981.

The 59 year-old was named manager at the AMEX on New Year’s Eve in 2014 on a three-and-a-half year contract after leaving Norwich City. Hughton, who has taken charge of over 400 matches since he began managerial duties, guided the Seagulls to automatic promotion in their 2016-17 campaign, finishing runners-up to his former club, Newcastle United.

Hughton holds an impressive record with a 44% win rate for the club since his arrival. Prior to his current role, the former Republic of Ireland international had managerial stints at Newcastle United and Birmingham City as well as having a successful playing career, making over 360 appearances as a full back.

His greatest spell on the pitch was during his time at Tottenham Hotspur where he served the club for 13 years from 1977-1990, netting 12 times for the Whites in just shy of 300 appearances. During his time in North London, Hughton won back-to-back FA Cup medals in 1980-81 and 1981-1982 as well as winning the UEFA Cup in 1983-1984 and the FA Charity Shield in 1981. He then had brief stints at West Ham United and Brentford from where he later retired at the age of 34.

Ten new faces were brought into the first team fold over the summer including Florin Andone, Jason Steele, Bernardo and Martin Montoya. The latter (pictured above) has found it hard to cement his place in the side since arriving on the South Coast due to the consistent displays from club stalwart, Bruno.

Brighton will be without long-term absentees Pascal Groß and Davy Pröpper, whilst central midfielder Beram Keyal is just one booking away from a suspension.

The Bluebirds brushed aside our opponents 4-1 at CCS in early 2016, extending their run of six matches without defeat in the process.

City struck the opener with just over quarter of an hour of play gone. Peter Whittingham connected with Matthew Connolly’s pass and fired the ball past David Stockdale in the Brighton net.

The hosts doubled their advantage after Stockdale’s poor clearance found the feet of Stuart O’Keefe. The former Palace man rolled the ball to loanee Lex Immers, who in-turn slipped it to Anthony Pilkington before he fired the ball past the shot-stopper.

Things went from bad to worse for the visitors after only 30 minutes played. Immers netted the third for the Bluebirds after a diverted block off Whittingham whizzed across the centre of the box to the Dutchman, who calmly stroked the ball home.

The visitors did reduce the deficit to 3-1 in the second half through Dale Stephens after the defender rose well, guiding his header through the legs of David Marshall to give his side hope.

However, the Bluebirds put the game beyond all doubt with less than 25 minutes left to play. Pilkington invited the challenge from Connor Goldson inside the Brighton penalty area and the defender took the invitation and clumsily brought him down. Whittingham stepped up from the resulting spot-kick and emphatically tucked away the penalty. This was the first time City had netted four goals at CCS since December 2012.

Joe Bennett will be familiar to our opposition this Saturday. The left-back made 41 appearances for the Seagulls during the 2014-15 season on loan from Aston Villa, netting once for the East Sussex side.

Paul Trollope, the man who signed Bennett for the Bluebirds, returns to South Wales this weekend with the Seagulls as their current assistant manager. Trollope was made head coach of Cardiff City in February 2015 before taking over the reigns at CCS in the summer of 2016. His brief stint in charge of the Bluebirds ended after just 12 matches. He again linked up with Chris Hughton, who he'd previously worked with at Birmingham City & Norwich City, in December 2016.

Former Cardiff City winger Craig Noone joined the Club from Brighton & Hove Albion in August 2012. Noone featured 59 times for the Seagulls prior to his move to South Wales, netting four times for our counterparts. The Liverpudlian made an impressive 158 appearances for the Bluebirds, netting 16 times for the club - including some wonder goals - before departing to join Bolton Wanderers on deadline day in August 2017, this time at the AMEX.

Former City manager Russell Slade and winger Craig Conway also had brief spells with our opposition. Slade took charge of the Seagulls in March 2009 and kept the struggling side in League One. Despite this impressive effort, he left the club in November of the same year. Conway, who holds seven international caps for Scotland, joined from City on a short-term loan deal in September 2013, netting once in 13 appearances.