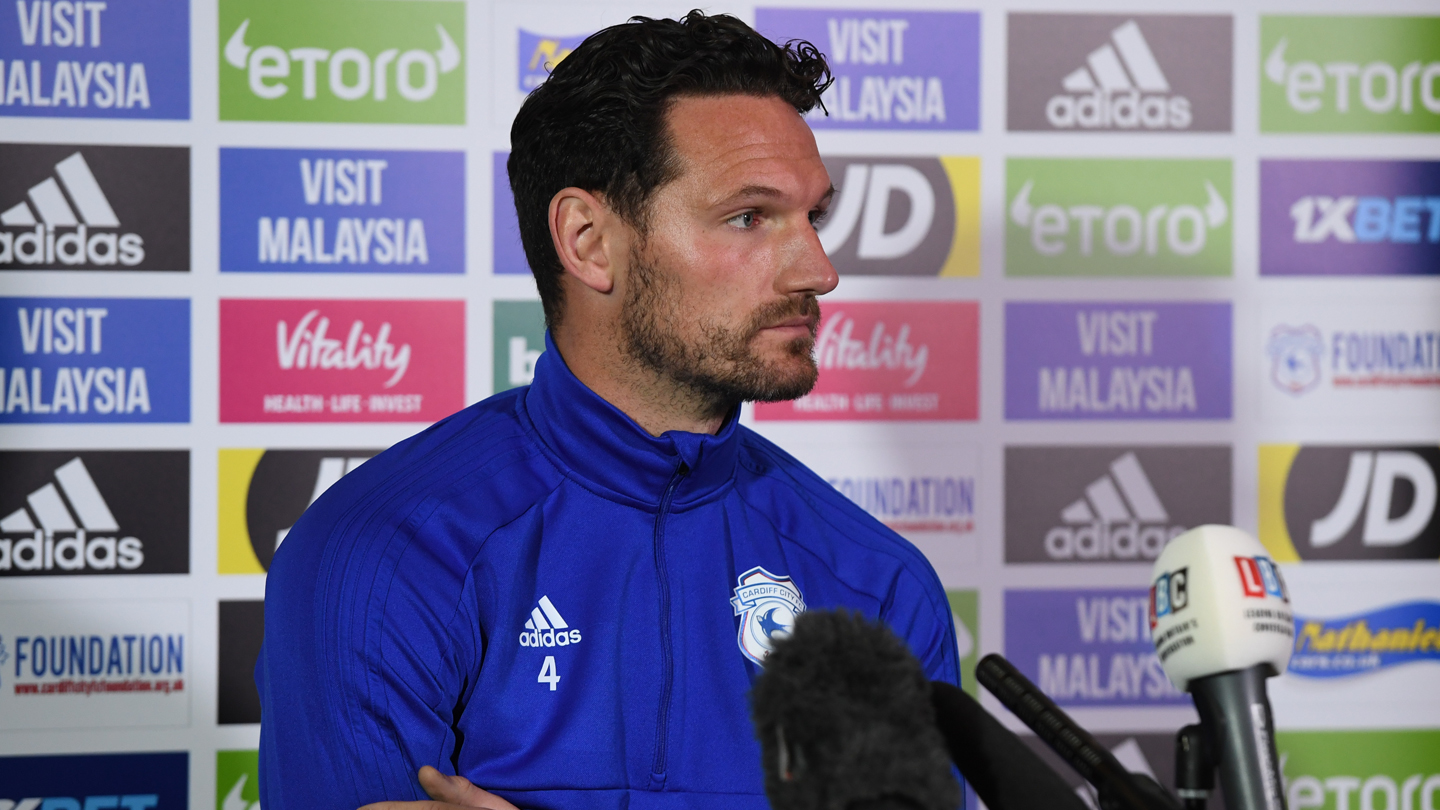 “It's been an extremely difficult week for Leicester," he began.

“As a Club, we’re going to pay our respects as best we can on Saturday and give our support to Leicester City Football Club and the city in general.

"Sol [Bamba] was extremely taken aback by the news on Saturday evening. He’s such a great character and, as someone who knows Leicester City and the Owner well, he's spoken a lot to us. I’m sure that he’ll want to pay his respects as much as he can on Saturday.

Sean Morrison's press conference is free to view on Cardiff City TV above.