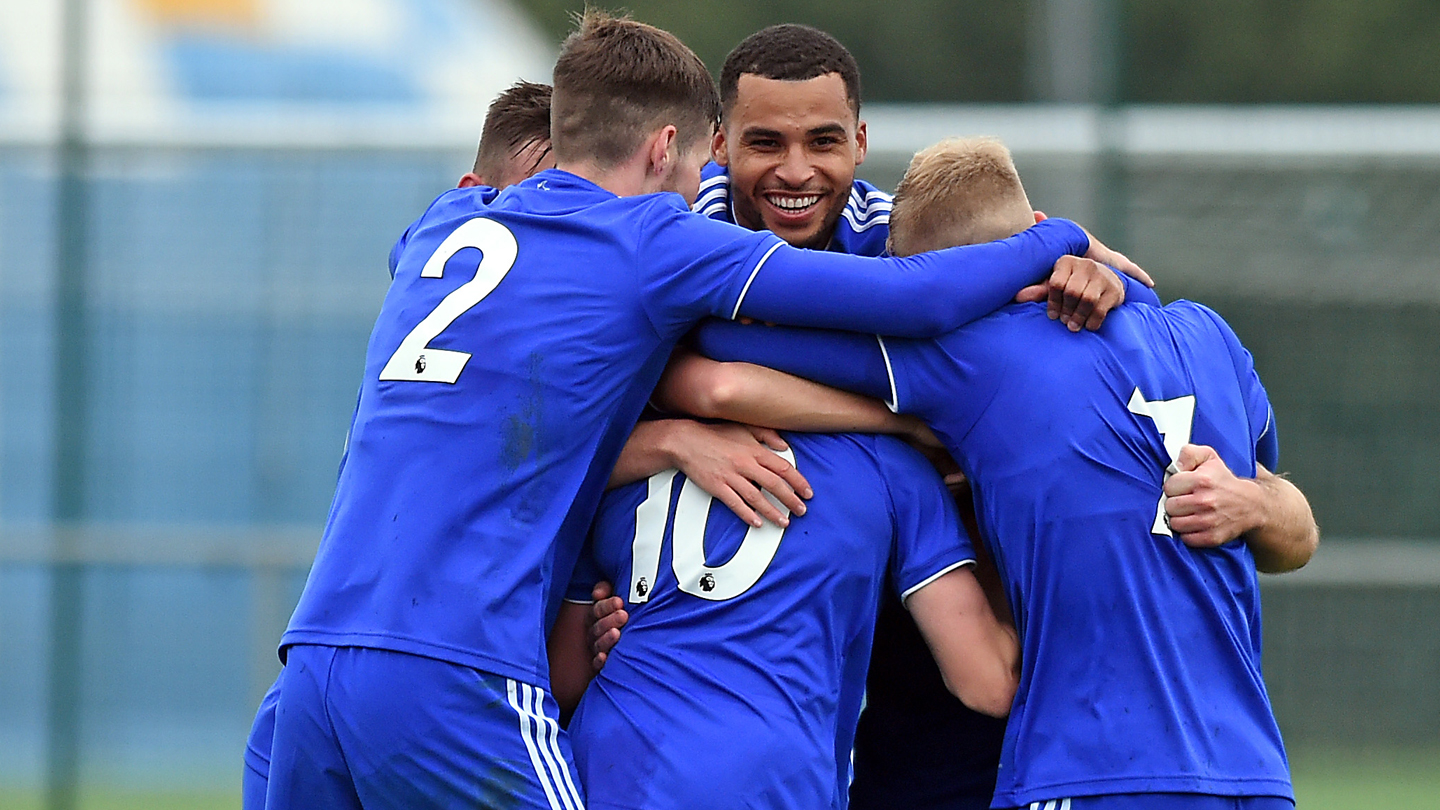 Ipswich Town’s U23 side are currently managed by Gerard Nash. The 32 year old was forced to retire early due to a number of injuries, having spells at Ipswich Town, Hartlepool United and Southend United before eventually hanging up his boots.

The Tractor Boys enjoyed a successful league campaign during the 2017/18 season. Nash’s side finished in a respectable third position after tallying 44 points from 29 outings. The Suffolk-based team also notched an impressive 62 goals throughout their league campaign; a total bettered only by current title holders, Crystal Palace [67 goals].

Since a 3-2 defeat away to Sheffield United on the opening day of the season, Ipswich Town have picked up no further losses. A total of six wins and four draws have seen Town climb to the summit of the PDL2 South standings. Their last outing saw a 2-0 victory on the road against our Severnside derby rivals, Bristol City, on Monday, 29th October 2018.

Our most recent meeting against the Tractor Boys occurred last season when the Bluebirds were narrowly defeated 2-1 away from home, on Monday, 4th April 2018.

It was a harsh loss for City who had the best possible start at Portman Road. Mark Harris, currently on loan at Newport County, set up Ibrahim Meite who tapped home to break the deadlock inside the first minute – his fourth of the campaign.

City were resilient for most of the game until the hosts eventually found a way through their defence, with little over ten minutes remaining. Barry Cotter’s drive from the far right found its way in courtesy of a deflection from defender Ciaron Brown to make it one-a-piece.

Less than a minute later, the Tractor Boys took the lead. Ben Morris dispossessed Lloyd Humphries and set up strike partner Aaron Drinan to fire into an empty net.

The Bluebirds fought back with some late chances but were unable to rescue a point against the experienced home side.

Head Coach Jarred Harvey gave his thoughts prior to the tough challenge against Ipswich Town.

“Ipswich will be a big test for our players,” began Jarred. “It’s a long trip to get there but our lads are ready for the game. It will be a different kind of test for the team but we’re looking forward to it.

“We’ll aim to come back stronger after a positive performance in our last game against Crystal Palace.”

“We’re all ready for this trip and the time off in-between will be good for us to recover. We’re going to go there and try to get the three points to extend our unbeaten run.”