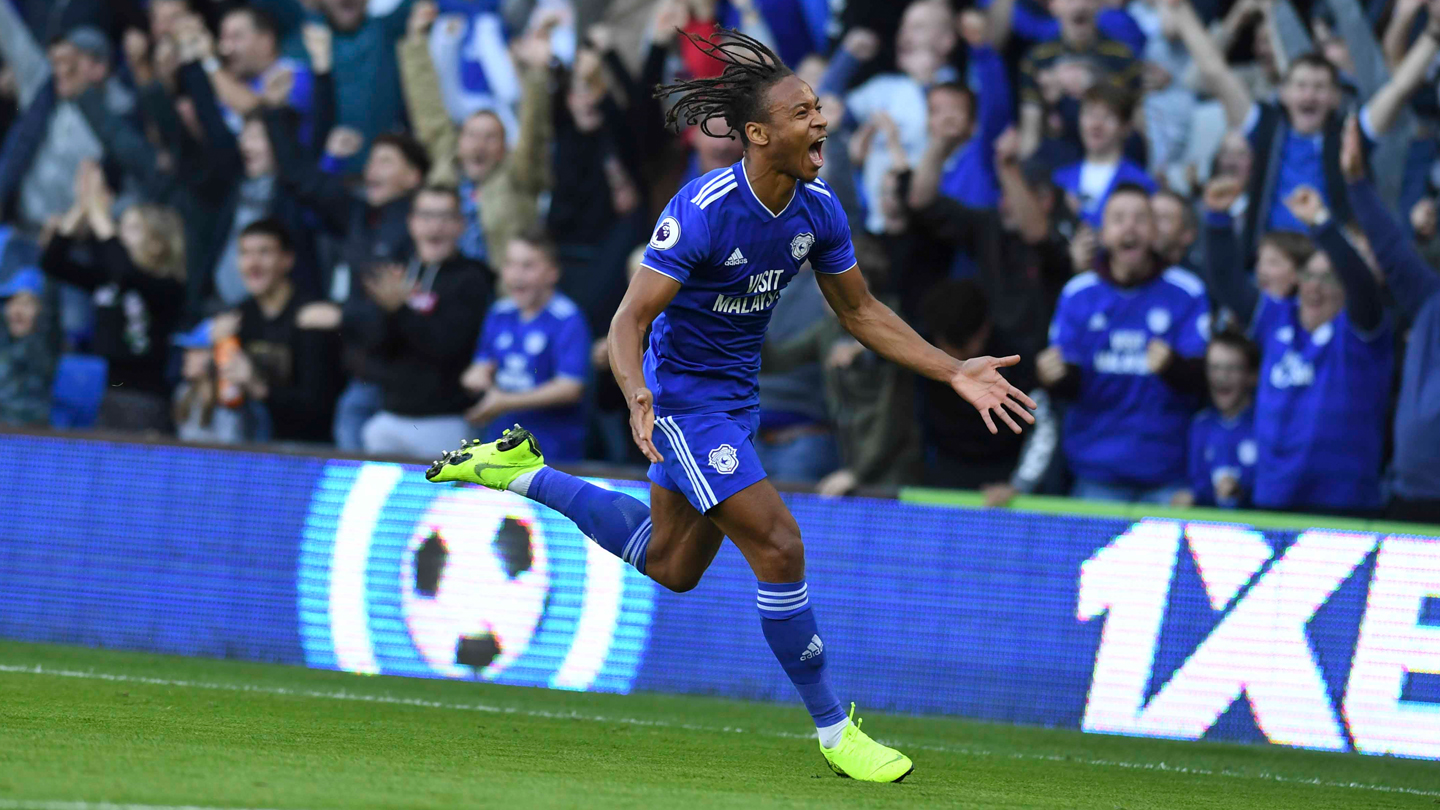 Bobby: That win was huge for the changing room

“The win was massive for us,” began Bobby. “We’ve been working hard to get to this point after a tough run of games. We stuck it out and it was brilliant today to get the three points. The win was huge for the changing room too.

“We deserved the victory and I’m delighted because we were relentless in our attacking play.

“We know that we’re good enough to win games and we can definitely compete in this league. The squad showed that today and hopefully we can take that on to our next run of games.

“Our attacking play was exceptional and that really changed the whole game. We felt comfortable and the lads at the back did well too. We did concede two goals but there were very limited chances for the opposition overall.

“The Manager has given us a lot of confidence to prepare for our matches. We all go out there and perform for him.”

After Josh Murphy struck a deserved equaliser for City, Bobby was joined by Callum Paterson and Kadeem Harris in grabbing their first strikes in the top flight. Bobby himself was thrilled with the achievement.

“It was a very enjoyable experience to get my first goal for the Club," he continued. "I’ve been working hard to get to this point for myself and I’m just delighted that we got the three points as well.

“For any striker, it’s massive when you make the move to another side. Even more so when your new club is in a division above.

“I’ve just got to keep doing the right things as a forward player now. I need to keep getting in the right positions and getting the chances to score more goals.

“The Gaffer brought me here for a reason and I’ve got to show that out there on the pitch. It’s important that I continue to work hard and hopefully I can continue the form.”

The former Bristol City man then set his sights on Cardiff City’s next test; an away trip to face Premier League giants, Liverpool on Saturday, 27th October.

“We just need to carry on now and try to bring the form onto our next game,” he said. “The win took a lot of pressure off us. It’s massive to get our first three points. We just need to keep working hard like we did in that game.

“When we head to Anfield we can enjoy the game but at the same time we’ll try and get a good result.”