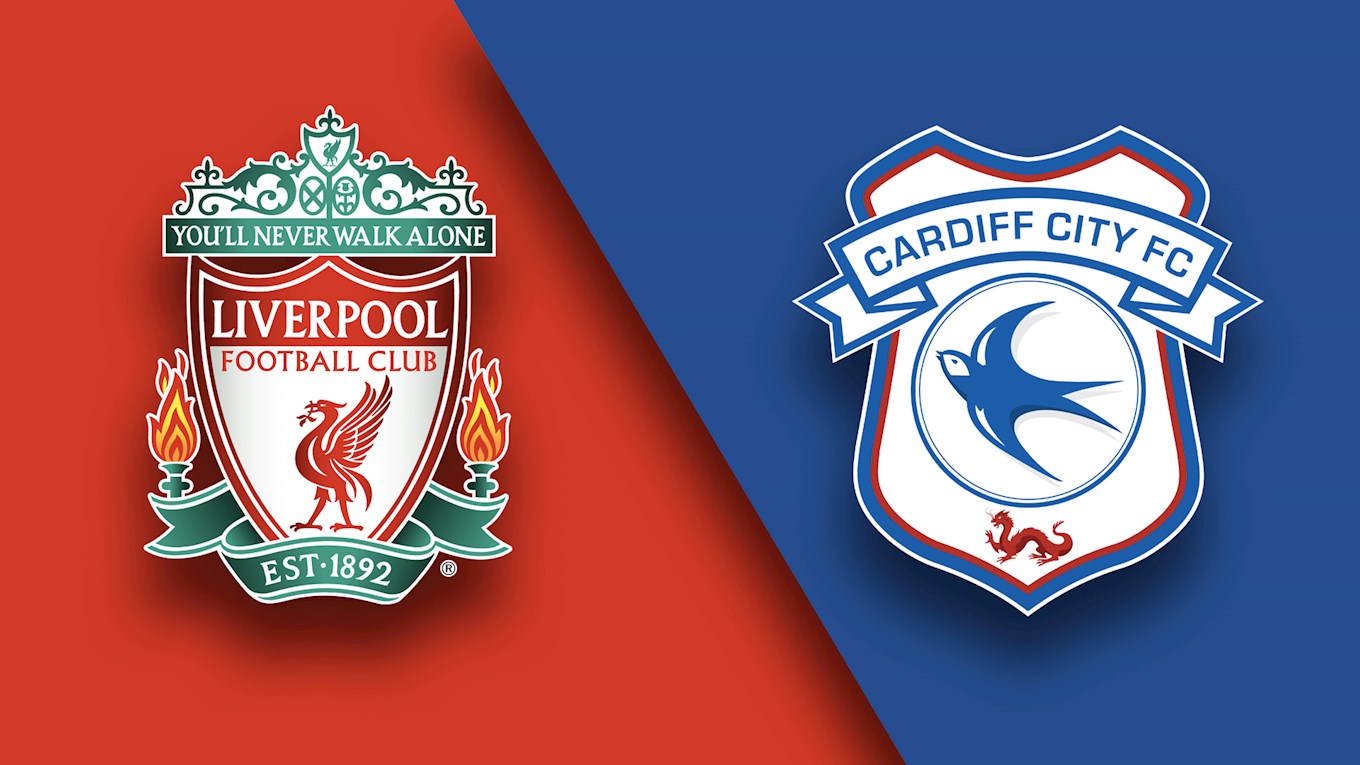 Match preview for Liverpool vs Cardiff City on 27 Oct 18

The Bluebirds travel to Anfield to face the Reds this Saturday.

Jürgen Klopp’s Reds welcome the Bluebirds to Merseyside this weekend holding an unbeaten league record, having registered seven league wins and two draws in their opening nine fixtures so far this season and they currently sit level on points with league leaders Manchester City.

The 51-year-old narrowly missed out on securing the Champions League title at Wembley when his side were defeated 2-1 to German rivals Bayern Munich in May 2013.

Prior to his managerial appointment at Dortmund, Klopp took charge of his first job at German outfit Mainz 05 where he featured 325 times as a player, netting 52 goals in the process. Klopp managed 270 games from 2001-2008 and guided the club to promotion in 2003-2004 to the Bundesliga.

Though the German is yet to get his hands-on silverware at Liverpool thus far, he guided the club to last season’s Champions League final against Real Madrid.

In an attempt to challenge in all four competitions, Klopp bolstered his squad in this summer’s transfer market introducing four new acquisitions to Merseyside.

The Reds look set to be without Naby Keita through injury, whilst Fabinho and Xherdan Shaqiri are in contention to face the Bluebirds after featuring in the narrow 1-0 away win at Huddersfield Town last weekend.

Liverpool shot-stopper Allison arrived in Merseyside becoming the world’s most expensive goalkeeper at the time, prior to Kepa Arrizabalaga’s move to Chelsea. The Brazilian international holds an impressive record so far this season with the joint highest clean sheets with six alongside Manchester City’s Ederson.

The Bluebirds began the opening exchanges in perfect fashion. Joe Mason kept his composure and neatly rolled his shot between the legs of the advancing Pepe Reina with just under twenty minutes played.

The Reds found themselves level with half an hour left to play through Martin Škrtel after the centre back hammered home the rebound after Luis Suarez’s header cannoned off the post into his pathway of the Slovakian.

The match went all the way to extra time - and 108 minutes in the Reds took the lead for the first time through Dirk Kuyt. The Dutchman fired his initial effort towards goal which was blocked by Mark Hudson, but Kuyt made no mistake when his initial attempt fired back into his pathway walloping his shot hard and low into the City net.

As time was running out for the Bluebirds, it was Ben Turner who sent the encounter to penalties after the Reds failed to clear their lines from a Bluebirds corner, as the centre back bundled home in front of the jubilant City faithful.

Despite a sublime penalty save from Tom Heaton to deny Steven Gerrard during penalties, it was not enough to earn the Bluebirds victory as the Reds won their first major honour since 2006, winning 3-2 on spot kicks.

Lee Peltier began his career at the Liverpool FC academy back in 1997, before signing a professional contract with the club in 2004.

The Liverpudlian right-back featured on four occasions with the Reds with his professional debut arriving against Reading on 25th October 2006 in a League Cup tie. Peltier later went onto make his Champions League debut in Liverpool’s away defeat to Galatasaray on December, 5th 2006.

Former Bluebirds forward Robbie Fowler netted 128 goals for the Reds during two spells at the club and featured on 266 times for the Merseyside club. The forward won several major honours during his time at Anfield, including the FA Cup, UEFA Cup (2000-2001) and the UEFA Super Cup in 2001. After departing Liverpool in 2007, Fowler joined the Bluebirds in the summer of 2007 and netted 13 times for the club before he departed the club to join Blackburn Rovers.

Academy Coach Craig Bellamy encountered two stints in Merseyside, with the first arriving in July 2006 when he signed from Blackburn Rovers. Craig scored seven times for the Reds during his first spell, before he departed the club to join West Ham United in July 2007. The Welshman re-joined the Reds on transfer deadline day in August 2011 after Craig encountered a successful spell in the previous season on loan at the Bluebirds from Manchester City where he secured 11 goals. Craig later signed permanently for the Bluebirds in August 2012 where he netted six goals over the two seasons during a second spell, before retiring in summer 2014.