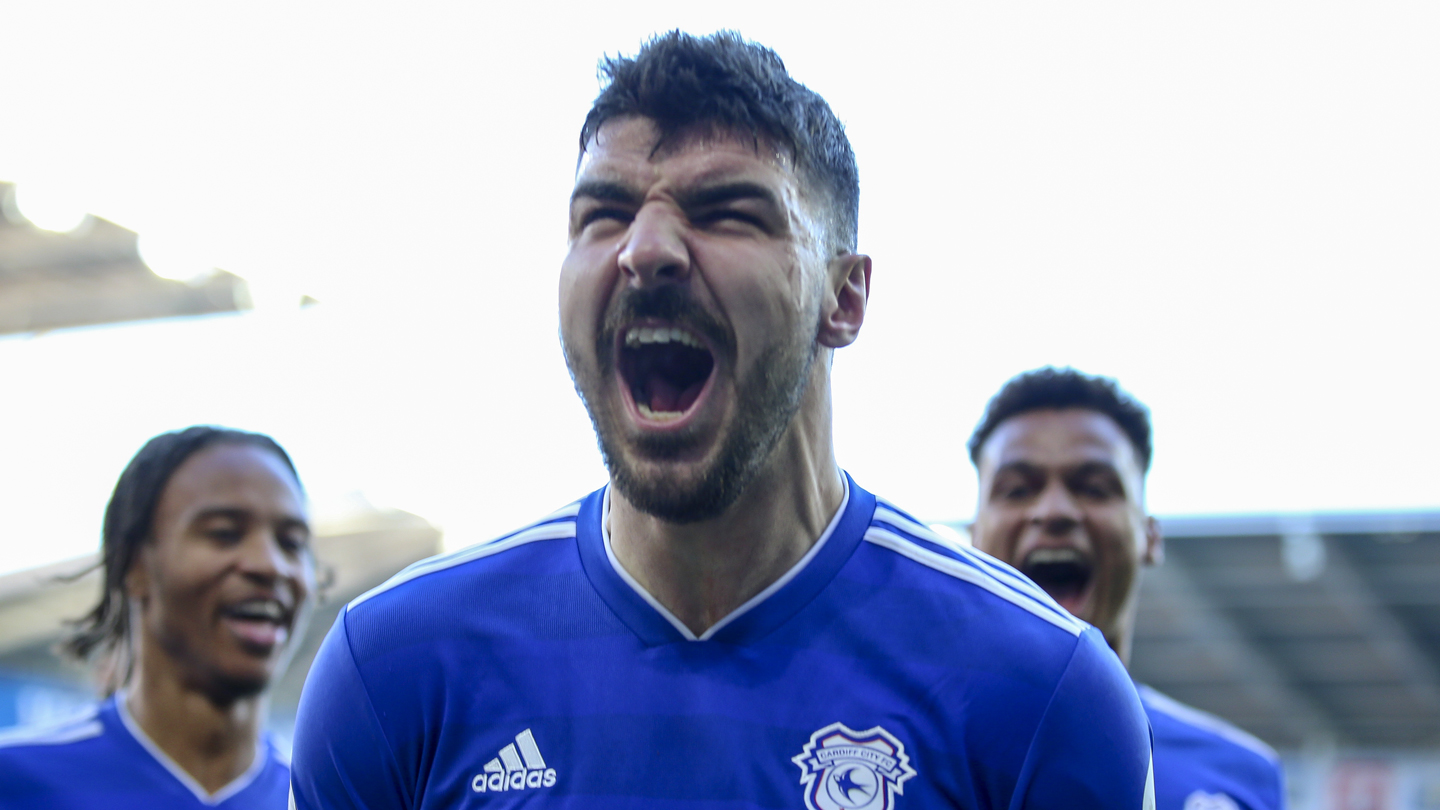 Match report for Cardiff City vs Fulham on 20 Oct 18

The Bluebirds recorded their first win of the Premier League season, defeating Fulham 4-2 in a thrilling match at Cardiff City Stadium.

Returning to action after the international break, Neil Warnock made two changes to the side that faced Tottenham Hotspur last time out. Iceland captain Aron Gunnarsson came in for his first appearance of the season to replace the suspended Joe Ralls, whilst Bobby Decordova-Reid was named ahead of Junior Hoilett.

Fulham, who came into this clash in seventeenth place, took the lead after eleven minutes with a thunderous strike. Summer signing André Schürrle was the man on target, netting his fourth goal for the Whites. The German international and World Cup winner took aim from thirty yards and struck a superb effort into the top corner, with Neil Etheridge unlucky not to tip the ball around the post.

Despite the early setback, the Bluebirds responded in excellent fashion, netting an equaliser four minutes later through Josh Murphy. The winger picked up Sol Bamba’s pass on the left flank, drove into the box and curled a low shot into the far corner of the net, beating Marcus Bettinelli and drawing the sides level.

With the game back in the balance, City took full advantage and grabbed a second goal after twenty minutes. A free-kick routine involving Víctor Camarasa and Callum Paterson did not quite go to plan, though Bobby Decordova-Reid made the most of the situation. As Fulham tried to clear the ball, Aron Gunnarsson’s block deflected the ball back through the defence and into the path of Reid, who kept his calm and finished well, opening his account for the club.

The Bluebirds started brightly in the second half, with Harry Arter and Callum Paterson going close. Sean Morrison also had a good opportunity; the skipper headed over the bar from a Joe Bennett cross. Despite Fulham’s possession City were the better side in the second period, and were justly rewarded with a crucial third goal.

Iceland captain Gunnarsson started the move, driving forward and finding Bruno Ecuele Manga. The defender delivered a first-time, low cross into the box, which found Decordova-Reid. The attacker touched the ball onto Paterson, who turned sharply before stroking the ball into the corner with pinpoint accuracy, putting the Bluebirds back in the driving seat.

The Whites pressed for an equaliser, and went close in the 85th minute. Alfie Mawson’s powerful header from a corner was destined for the bottom corner, but a superb one handed a save from Etheridge prevented a Fulham third.

As tension heightened around Cardiff City Stadium, Warnock’s men made sure of the result with a fourth goal, settling the result before injury time. A slip from Tim Ream allowed Camarasa to race forward and deliver into the box. His ball to the back post was met by substitute Kadeem Harris, who had timed his run to perfection – enabling him to stab home, easing the nerves of the City faithful.

The eagerly anticipated final whistle confirmed City’s first victory of the Premier League season, taking the Bluebirds ahead of the Whites in the table. Neil Warnock’s side will be on their travels next weekend, as they face Liverpool at Anfield on October 27th.